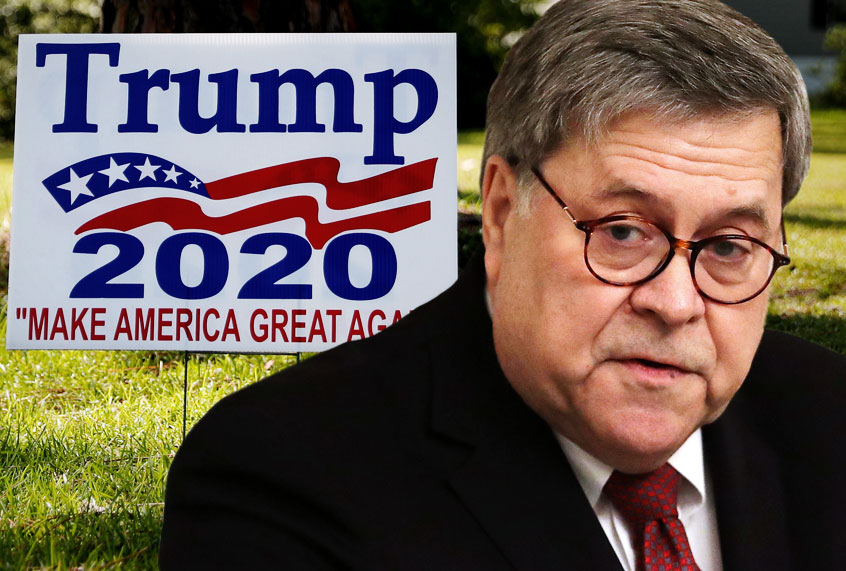 One of the many frustrating side effects of the Trump crisis is the way the firehose of news too often obscures our ability to digest or even notice stories that, in normal times, would’ve generated all-caps banner headlines and breaking news alerts. This isn’t to say the stories that do get such headlines aren’t important — they usually are. But even with the ability for 24-hour news networks and the internet to cover dozens of stories at once, there are still myriad events that get lost in the chaos.

One such story is so horrifying it’s kind of remarkable it hasn’t sparked more outrage. It should.

By now you’re probably aware of a barbaric ritual known as female genital mutilation, or FGM for short. Trigger warning: This is about to get graphic.

Generally speaking, FGM is the medieval practice of restraining young girls and removing their external female genitals, without anesthesia or antiseptics. Most often the clitoris of young girls is carved out, the “Type 1” iteration of the procedure, using everything from “knives, scissors, scalpels, pieces of glass or razor blades.” It can also include the suturing of labia (“Type 3”) or even the complete removal of all external genitalia and the deliberate narrowing of the vaginal opening. Girls are awake, lucid and held down during the terrifying and painful procedure as it’s carried out, often by family members or people they know. As you can imagine the post-traumatic stress and obvious complications with both sexuality and pregnancy are common and harrowing. To say nothing of the rape-adjacent element of an event in which girls’ genitals are violated by trusted relatives.

Simply put: it’s a horror show carried out for archaic community, familial, cultural or religious justifications (not exclusively one or the other).

In the United States, half a million girls are at risk for this form of torture, according to the CDC. Fortunately, female genital mutilation has been banned by federal law for the last 20 years. Would it surprise you to learn, however, that this ban is about to lapse? Or that it’s about to lapse because Donald Trump and Bill Barr are refusing to defend the ban in court? Qs though the cruel whimsy of the Trump administration hasn’t been disgusting enough, add this to your the list of the Mad King’s most gruesome decisions.

To repeat: The Trump administration is refusing to defend the national ban on torturing young girls in the most awful and breathtakingly indefensible way imaginable, depriving innocent victims from enjoying relatively normal lives, depriving them of sexual pleasure, and depriving them of the ability to become pregnant, while sentencing them to lives of pain, despair and psychological torment.

Last month, solicitor general Noel Francisco, third-ranking official at the Justice Department, sent a letter to Dianne Feinstein alerting the California senator that Trump’s DOJ would no longer defend the law in court. This follows a ruling by a federal judge named Bernard Friedman in the Eastern District of Michigan, who struck down the law as unconstitutional noting that the FGM ban didn’t “require interstate activity” to make FGM illegal. In other words, the judge believed there needs to be explicit interstate language to make the federal law valid, and that simply isn’t the case.

By way of additional background, the ban was struck down as part of a case in which a Michigan doctor arranged with the family of two seven-year-old girls from Minnesota to travel to Michigan, where their clitoral hoods were mutilated. The law was used to prosecute the doctor, Jumana Nagarwala, in federal court. But since the interstate aspect of the crime wasn’t explicit in the law, Judge Friedman dismissed the charges against the doctor.

So there we are: The torture of young girls is on the verge of legalization in America because a judge found a loophole for it, and as far as we can tell, the president and the attorney general agree. Anyone who says this presidency isn’t a national emergency isn’t paying attention.

The DOJ could have appealed the ruling, but Francisco told Feinstein there’s no legal basis to defend the 20-year-old ban, and therefore it’ll allow the law to disappear. It’s up to Congress, the Trump administration wrote, to amend the law or to pass a new one. If that sounds familiar, it’s because we’ve seen this tactic before. This is also how Trump dealt with DACA as well as his current strategy for repealing the Affordable Care Act. Kill it then use it as leverage. It wouldn’t shock me if we discovered Trump planned to use the FGM issue as a negotiation ploy, just like the ACA and DACA. We haven’t heard any rumors to that effect, but the precedent exists.

It’d be one thing if the DOJ continued to defend the law and lost the battle in the Supreme Court. But given the repugnance of this form of torture, it seems inconceivable that America would simply throw in the towel, allowing FGM to be legalized again — until we remember the soulless ghoul who’s occupying the Oval Office at the moment. Then it all makes total sense.

Taken in the same gulp as the Georgia abortion ban and the attempt by the Alabama Senate to make abortion punishable by up to 99 years in prison, it’s no wonder women are feeling abused by the current regime. The only way to look at this move is through the prism of morbid cruelty, to a degree that defies belief and confounds basic morality. We’re talking about brutality torn from the fictitious story of Ramsey Bolton, only this is real. Our president is apparently willing to allow up to half a million American girls to endure this brutality. Perhaps this legalization of FGM is temporary, but even that is mind-blowingly awful.

In a better world, Trump’s cult of Red Hats would be repulsed by their messiah’s decision along these lines, perhaps rising up to force the president to rethink the decision. But chances are they’ll conjure an excuse to help them sleep at night, as though any excuse for the ritualistic torture of young girls would render it morally permissible. Don’t forget: The cruelty is the point — in this case it’s cruel support for a cruel policy allowing a cruel ritual. There may even be some voices on both the right and the left who see the ban as an infringement on religious liberty, despite the reality that FGM is not an exclusively religious tradition, but more a cultural or familial one.

Likewise, the butchery of FGM bears no similarity to the lesser controversy surrounding male circumcision. Most circumcised boys obviously go on to have perfectly normal sex lives, and few if any can remember undergoing the procedure. FGM victims remember everything, often due to chronic pain and mental anguish.

Whatever the wafer-thin excuses might be, nothing can justify the legalization of FGM in the alleged land of the free. Trump has some explaining to do, and it’s about time his loyalists take a stand against him on this one. I doubt they will. 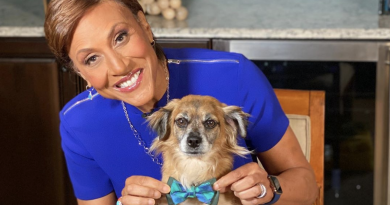 Victoria Egbokhan... Read the last paragraph... I talk am... The man is foolishly wise.