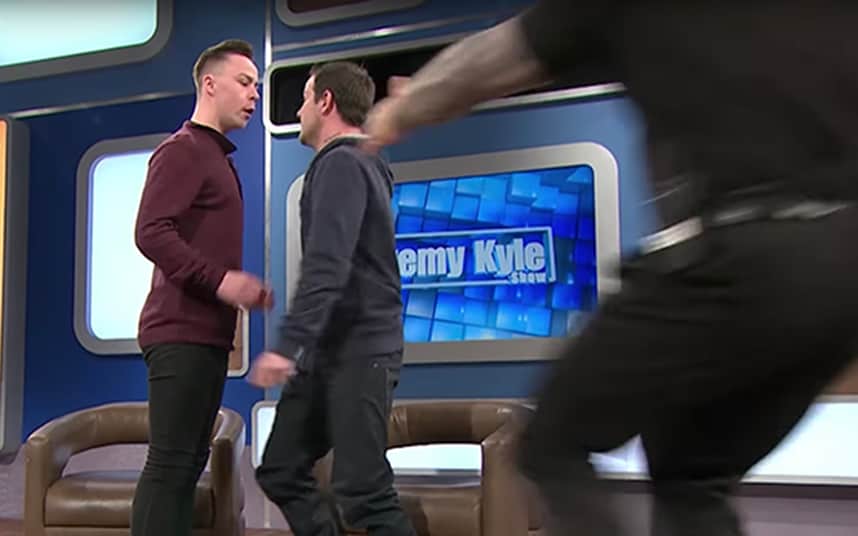 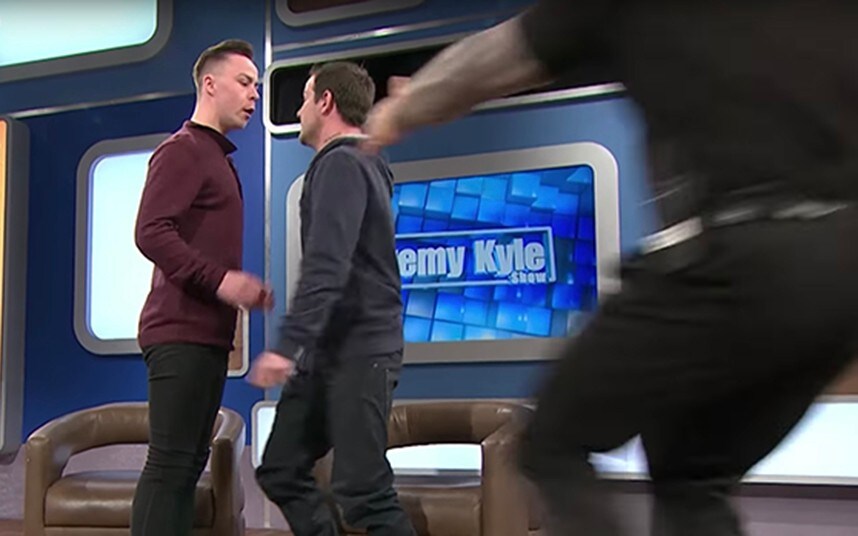 It’s a daytime television show that pits relatives and friends against each other using lie detector tests and DNA samples.  Like a cruel sport, the so-called ‘entertainment show’ exploits misery and petty disputes and encourages fight or flight impulses amongst its guests in front of a baying audience.   A Manchester district judge once described it as a ‘human form of bear baiting’.

Yet despite this – or because of this – millions have tuned in over 14 years to watch lives fall apart on The Jeremy Kyle Show.

Now it’s been taken off-air indefinitely following the death of a guest just a week after filming. In the episode which has not been aired, the guest failed a lie-detector test about having an affair.

Watch the video above to see how The Jeremy Kyle Show became a dangerous and dark form of entertainment.

We say no to this

Not yet complete, the Daughter nko, Iya loja

According to Lai Mohammed in a conference represented by Comfort Ajiboye, Director, Information and Technology in the ministry, the social media and streaming services can be used “to cause chaos and undermine democratic processes.”

The conference was organised by the National Film and Video Censors Board (NFVCB) on Wednesday in Lagos, along with practitioners and stakeholders in the entertainment and creative industry.

Adedayo Thomas, Executive Director and CEO of the NFVCB, in his opening address said; “With over 50 per cent internet penetration, it has become imperative to convene this conference to bring together stakeholders and legislators in a conversation so as to come up with crystal policies on the regulation of streamers and content providers."