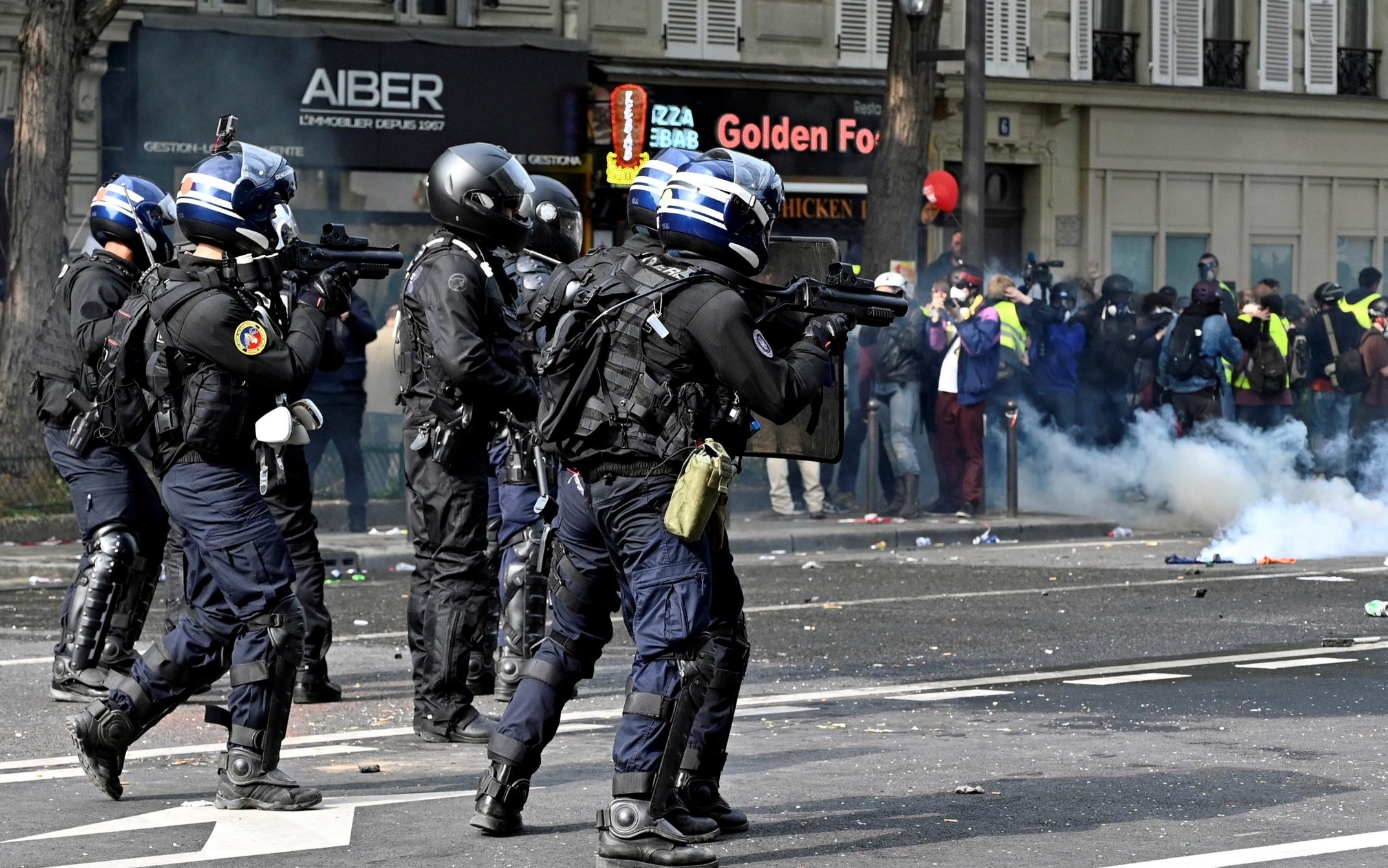 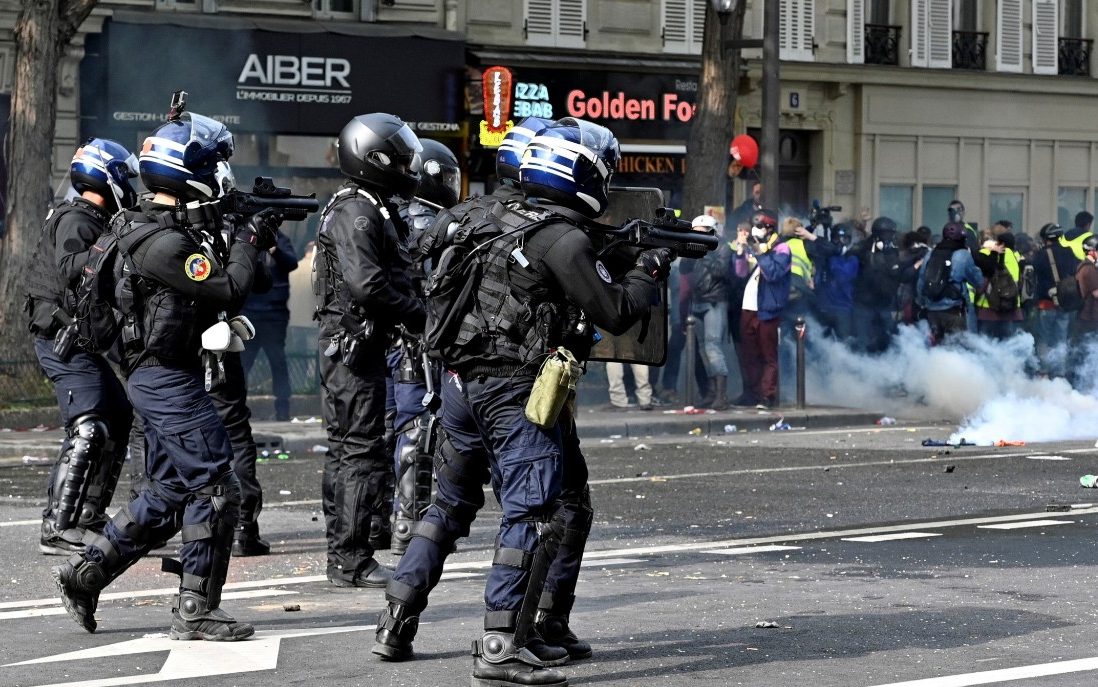 The director of Amélie, the hit film which became a planetary ode to Paris, says he wouldn’t make a sequel because the City of Lights has become “ugly now” due to constant “construction sites everywhere”.

Jean-Pierre Jouyet’s 2001 whimsical urban fairytale about a young girl’s quest for love in an idealised depiction of Montmartre is among the biggest international box office successes for a French-language film ever.

In the feel-good tale, a shy waitress, played by Audrey Tautou, strives to change the lives of those around her for the better while struggling with her own isolation.

In an interview with IndieWire, Jouyet said he had repeatedly fended off requests for an Amelie sequel or spinoff series, saying: “In Paris now it’s so difficult to shoot because there are constructions sites everywhere, so Paris is ugly now. So no, I don’t want to make a sequel or even a series.”

Instead, the idiosyncratic director said he planned to shoot a “mockumentary” about the production of his beloved 2001 romantic comedy in anticipation of the movie’s 20th anniversary. Paris’ Socialist mayor Anne Hidalgo, is in the midst of an ambitious drive to pedestrianise parts of the French capital, notably the banks of the Seine, and build new bus and bike lanes.

Work recently started on renovating the Place de la Bastille, which will take two years to complete. Fans say she is building a green city for the future while critics say she is wreaking chaos and gridlock, notably for motorists. There are also frequent complaints from the opposition that the city has become dirty and unkempt. Paris faces frequent diatribes, often from abroad, that it is losing its charm.

Among the most recent broadsides came from Donald Trump, who cited an unidentified friend Jim in 2017 as saying: “Paris is no longer Paris.” But it remains the world’s most visited capital, even if numbers dipped at the start of the year due to violent “yellow vest” protests in which the Champs-Elysées was trashed several times.

Another blow was last month’s devastating fire at Notre-Dame cathedral, which will keep the tourist magnet shut for at least two years.

Whatever requires you to have a car beyond social pleasure can get you a car. Good luck.

Government is to foot the medical bills of the victims of the Akim Batabi building collapse disaster, Vice President Bawumia