CAIRO, May 11 (Reuters) – Islamic State (IS) killed 11 Nigerian soldiers in an attack on the northeastern town of Gajiganna, the group claimed through its news agency AMAQ on Saturday.

The Jihadist organisation said the attack on the soliders took place in the town in northeastern Borno state on Friday. It published pictures of burned barracks and dead bodies it claimed belonged to the soldiers. 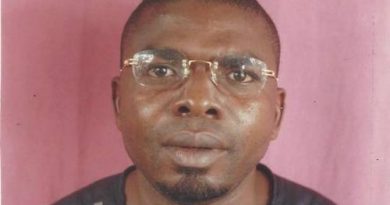 Buhari: One Hell Of An Interview! By Ozodinukwe Okenwa