One of the resilient arguments against the establishment of state police is the retailing of the abusive power of the badge to governors. And really, this contention is germane if situated in the actualities of today. Why should “police power” be given to governors who see themselves as “constituted authority”? Who indiscriminately savage the treasury in the name of “security vote”, and who run local government authorities like fiefdoms?

I admit, state policing may enhance security in the country, but I think, it will create a much bigger problem with the sort of governors that emerge every election cycle.  And that is, “provincial autocracy.” At present, in states is where the crudest form of tyranny thrives, but this is often ignored, while all preying eyes are cast on the federal government. In most states, the governors are the executive and the legislature; the state assemblies only exist as an extension of the office of these actors.

Although even now, sometimes, security forces are deployed in elections to compromise them, but there is a limit to this executive banditry.  For example, during the governorship election in Kano, the deputy governor of the state was detained for allegedly trying to influence the process. This was an utterance of integrity on the part of the Kano police leadership led by Mohammed Wakil. But with state police, and even if there are inhibiting laws against abuse of the force, there is no ceiling to what these emperors can do going by the realities of today.

The Gordian knot of governance in Nigeria has always been “lack of accountability” and “abuse of immunity”. How can money-grubbing governors, who enjoy immunity from prosecution, be checked while in office? How can Abdullahi Ganduje, Kano state governor, who was caught on video receiving bribes, be curbed? And who can rein him in now that he is on “Mission Vendetta” against Sanusi Lamido Sanusi, Emir of Kano, and by dint of his political witchcraft weathering the traditional institution of the state?

I think I know Sanusi’s guilt in all of these.  He is guilty of being himself; of being the gadfly, the iconoclast and rebel. But when a king lives in the shackles of political expectations, in the fear of speaking out; of expressing an independent opinion and of offending the corrupt political establishment, he is just a step below the station of a slave.

However, beyond Kano, this political devilment has made it obvious that the heads of our traditional institutions rest on the platter of politicians, and they could have them “guillotined” when they are out of favour. 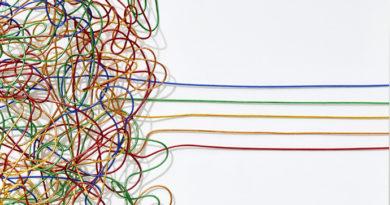 Start the New Year with a simplification month 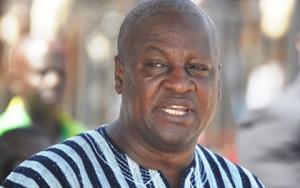 Two abducted as another war brews between Aguleri, Umueri

CITEG Ghana On Western Togoland: “Why Not Give Them Their Freedom”