Meghan Markle became a mom last Monday, May 6, and less than one week later, she will celebrate American Mother’s Day on Sunday, May 12. Archie Harrison Mountbatten-Windsor is only days old, so it seems the new family is going to keep things pretty low-key tomorrow.

Per Entertainment Tonight, Meghan and Prince Harry plan on spending the day with family, including Meghan’s mother, Doria Ragland, who is in the UK to help out with her grandson.

Mother’s Day in the UK is actually on March 22, which was several weeks before Archie arrived. But Meghan has her American mother in town and, being American, is likely used to this holiday being in May, anyway.

Regardless of her plans tomorrow, the Duchess of Sussex seems pretty happy with her new bundle. When she and Harry introduced him to the world last week, she told a group of reporters that he is a chill baby.

“It’s magic. It’s pretty amazing,” she said. “I have the two best guys in the world, so I’m really happy. He has the sweetest temperament.”

Harry, ever the jokester, had a very dad comment to add: “I wonder who he gets that from.”

The prince visited the Netherlands on Thursday, where he continued to celebrate the new addition, even though he was away from his small family. While kicking off the official countdown to the Invictus Games The Hague 2020, Harry wore a jacket with the word “daddy” embroidered on it in yellow. He also received a onesie with “Invictus Games” on the front—a true initiation to the team for Archie.

All of that is to say that Harry is pretty pumped; Father’s Day is just around the corner, bud. 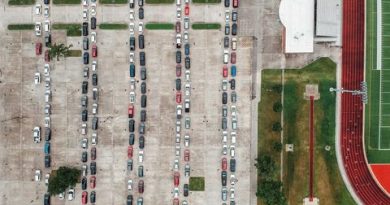 There Is No Vaccine For America’s Hunger Crisis

5 smart ways to save more money 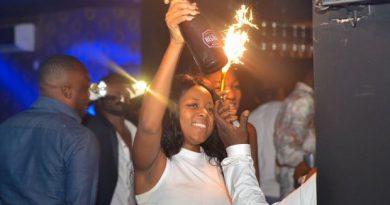