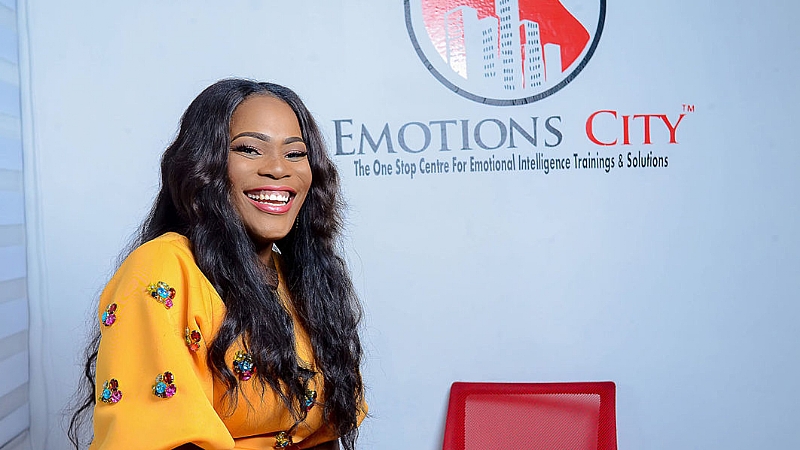 EQ Practitioner and founder of Emotions City, Oyinkansola Alabi has announced plans for the second edition of Emotional Intelligence week, holding from Wednesday 5th of June – Friday 7th of June 2019 in Lagos.

The Emotional intelligence Week, an initiative of Emotions City, is the first of its kind in Africa and has been designed to equip professionals, religious institutions, couples, youth and young people to use EQ to boost mental health, deepen peace and increase productivity and profitability.

According to organizers, the 3-day event will end with an Exclusive EQ industry dinner at Four Point by Sheraton, VI, with Olakunle Soriyan on Friday, June 7 2019.

The event will be at Radisson Blu, Ikeja, GRA. Registration is free and can be done at www.emotionscity.com or 08125116740. 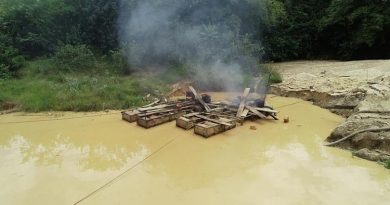 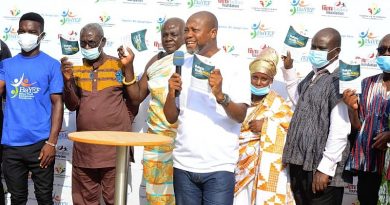 The virtual edition of the 2020 Ghana Garden and Flower Show (GGFS) has been held successfully here in Accra. The