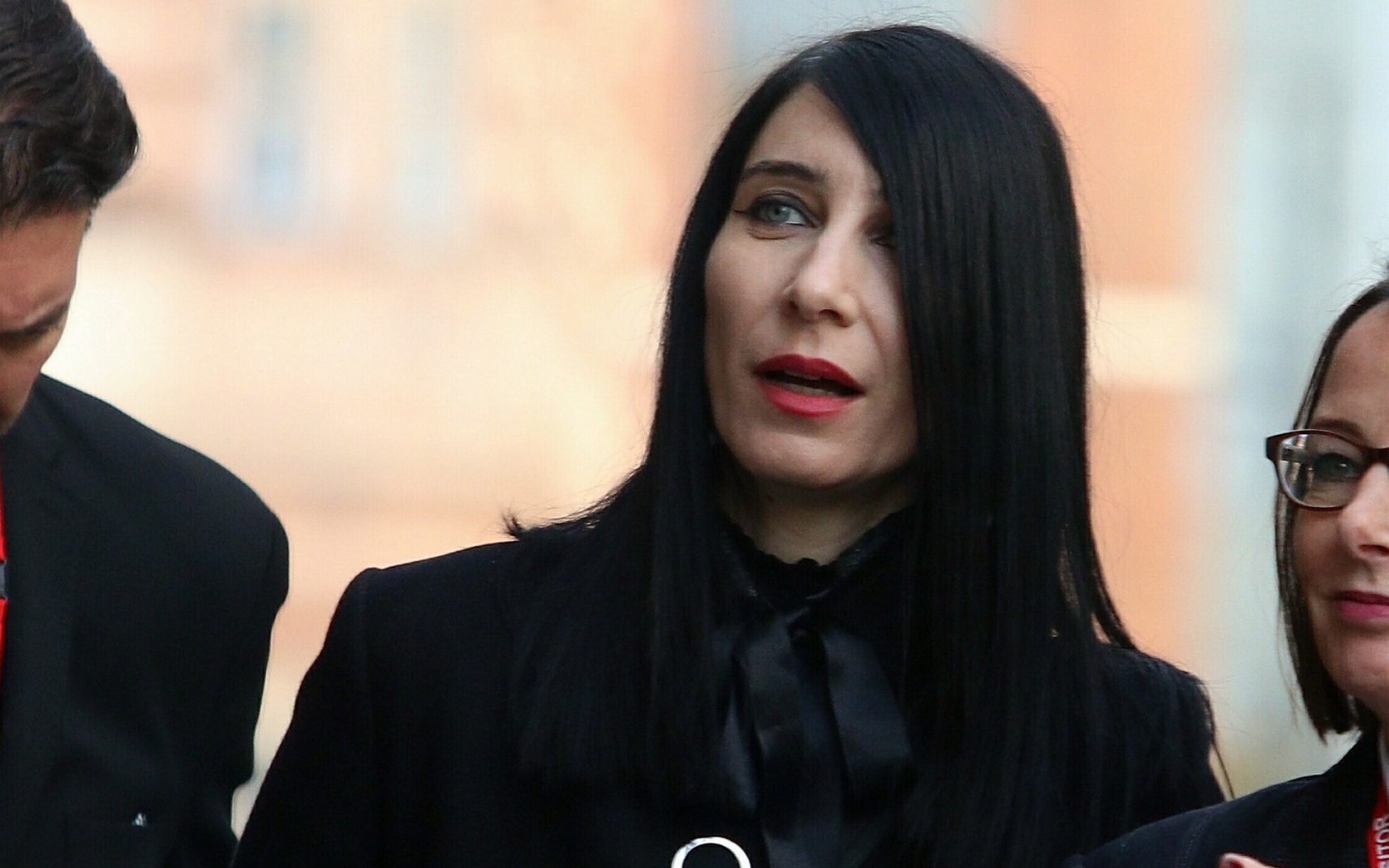 The girlfriend of a London Bridge victim urged him to change plans on the evening of the atrocity because she experienced “premonitions” of a terror attack, an inquest heard.

Christine Delcros had been walking with father-of-two Xavier Thomas across the London landmark when a van driven by extremists mounted the pavement and hit them.

They had come from France for a sightseeing trip in the capital and were due to enjoy an evening of cocktails at the top of The Shard on June 3 2017.

However, at 10.06pm, the two-and-a-half tonne rental van swerved into a group of pedestrians on the pavement. It rejoined the road, then veered off again to strike the French couple.

Mr Thomas, 45, was knocked over a balustrade into the River Thames, where he died from immersion. His body was recovered several days later.

Ms Delcros, who was injured by the impact and now walks with the aid of a stick, gave evidence at his inquest.

Speaking through a translator, she told the Old Bailey that the couple had been resting at their room in the Four Seasons hotel, near Tower Bridge, before beginning their walk.

She continued: “At the last minute, I offered to take him in a taxi because he was tired, but he told me it was OK, we can go, and just before we reached the bridge I told him we shouldn’t go there, we had to go somewhere else.

“He couldn’t understand it and he was saying ‘why are you saying that?’ to me and I told him I didn’t know. I had so many premonitions about terror attacks from the day before and I could feel it.

“But I didn’t tell him. To please me, he started searching in his phone for other places but it is too late now, he said, ‘but that’s ok, you will see it is a magnificent view’ and he had planned everything already and to not disappoint him I said OK.

“I just called my daughter and he has a younger son so he called his son and after that we went. After that I do not remember at the time of the van.”

Ms Delcros said she remembered being on the bridge and had the feeling that something was “not normal”.

The inquest was previously told Mr Thomas had been on the phone to his teenage son, Nicolas, when he was hit.

Ms Delcros said: “Suddenly I was under the impression there was a lot of light and a van that mounted the pavement in the exact fashion to make sure they were not going to miss us.

“I just heard myself say to myself, ‘that’s how one dies, that’s it’.”

Crying, she went on: “I thought that I had died, that the curtain had fallen. To me I was dead. I said to myself that’s how one dies and I have no recollection of the crash.

“It was only light when I woke up.”

Asked by counsel for the coroner Jonathan Hough QC if she wanted to add to her evidence, she said: “I’m madly in love with Xavier.”

Holly Jones was among those on the bridge at the time, but the van narrowly missed her.

She rushed to the aid of Ms Delcros.