OUAGADOUGOU, May 5 (Reuters) – A local guide for two French tourists who went missing on safari in Benin last week has been found shot dead and their car burned out, a local official and a regional security source said.

The fate of the tourists, who failed to return to camp on Wednesday in the Pendjari National Park in northern Benin, is unclear, the sources said.

France 24 television on Sunday reported that they had been kidnapped, citing unnamed regional sources.

France’s foreign affairs ministry could not confirm the information on Sunday, though it has acknowledged that two nationals and their guide had been missing since Wednesday.

Officials in Benin and neighbouring Burkina Faso, where the sources say the car was found, declined to comment.

The French government had warned its citizens against travelling to parts of Benin near the Burkina Faso border where the park is located due to the risk of kidnapping.

Still, the disappearances and death mark a rare incident of violence in Benin, which is considered a pocket of calm in restive and impoverished West Africa where jihadist groups with links to al Qaeda and Islamic State have used local grievances to stoke violence and gain influence.

The sources said the guide’s car was found in eastern Burkina Faso, which this year has been overrun by jihadist attacks, forcing more than 100,000 residents to flee.

The guide’s body was riddled with bullets, the two sources said. It was not clear if he was found in Burkina or Benin. (Reporting by Thiam Ndiaga in Ouagadougou and David Lewis in Nairobi; additional reporting by Sybille de La Hamaide in Paris; writing by Edward McAllister; editing by Jason Neely) 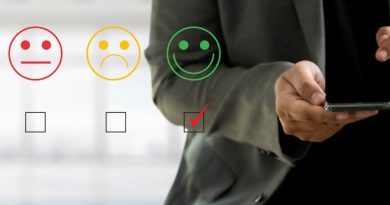 Executive Director for Green Africa Youth Organization (GAYO), Joshua Amponsem is calling on global leaders to empower the youth about