Amidst all the marriage drama with Ned Nwokolo, Nollywood teen actress Regina Daniels have joined other stars in campaigning for the new trendy reality show, Strongest State Naija (SSN)

Two youths male and female were selected across the 36 states to represent their states which they are called kings and queens.

The first phase of the project has just been concluded and housemates are now campaigning for votes in their various states in order to get to the top.

You can watch SSN live on NTA, Liberty tv and in all state local TV stations. 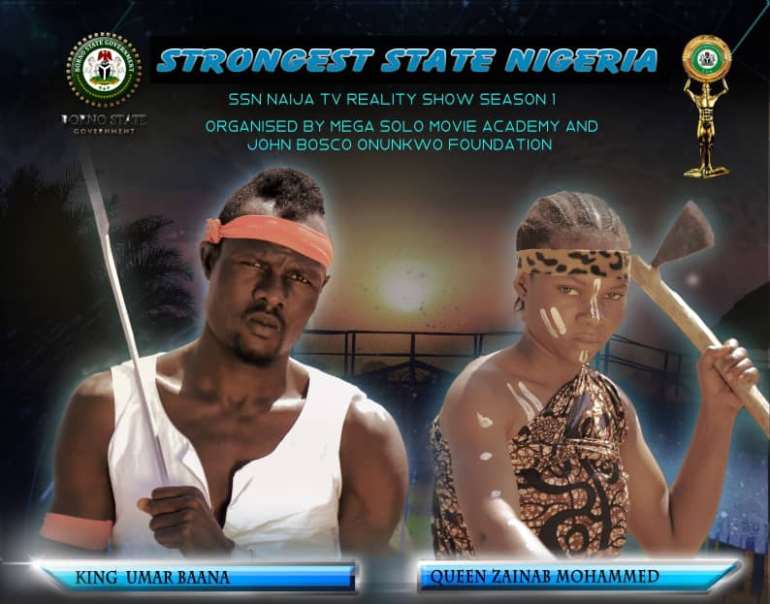 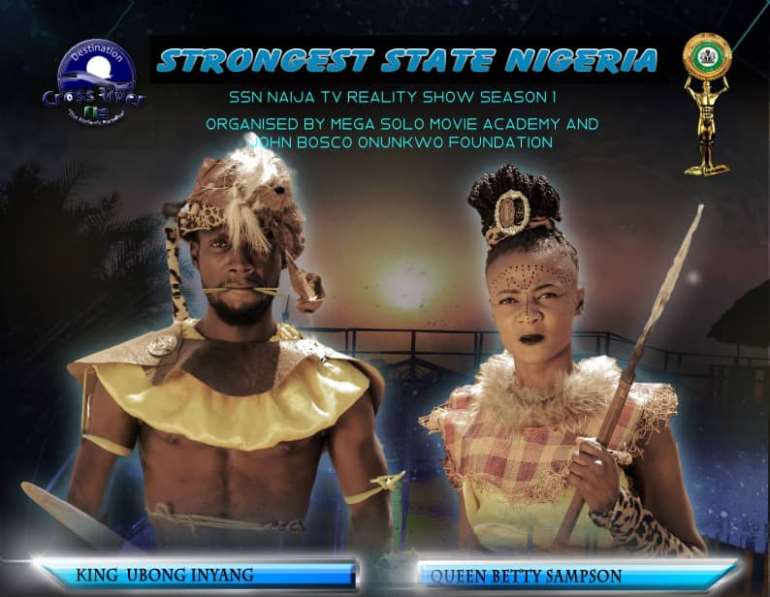 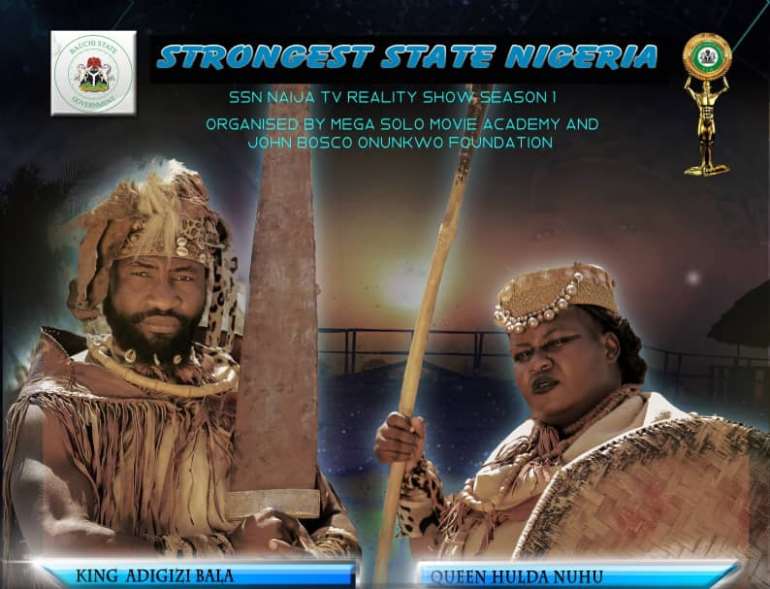 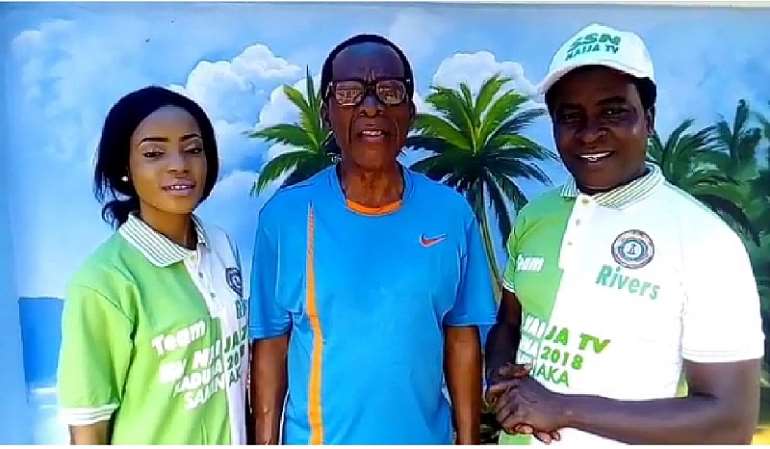 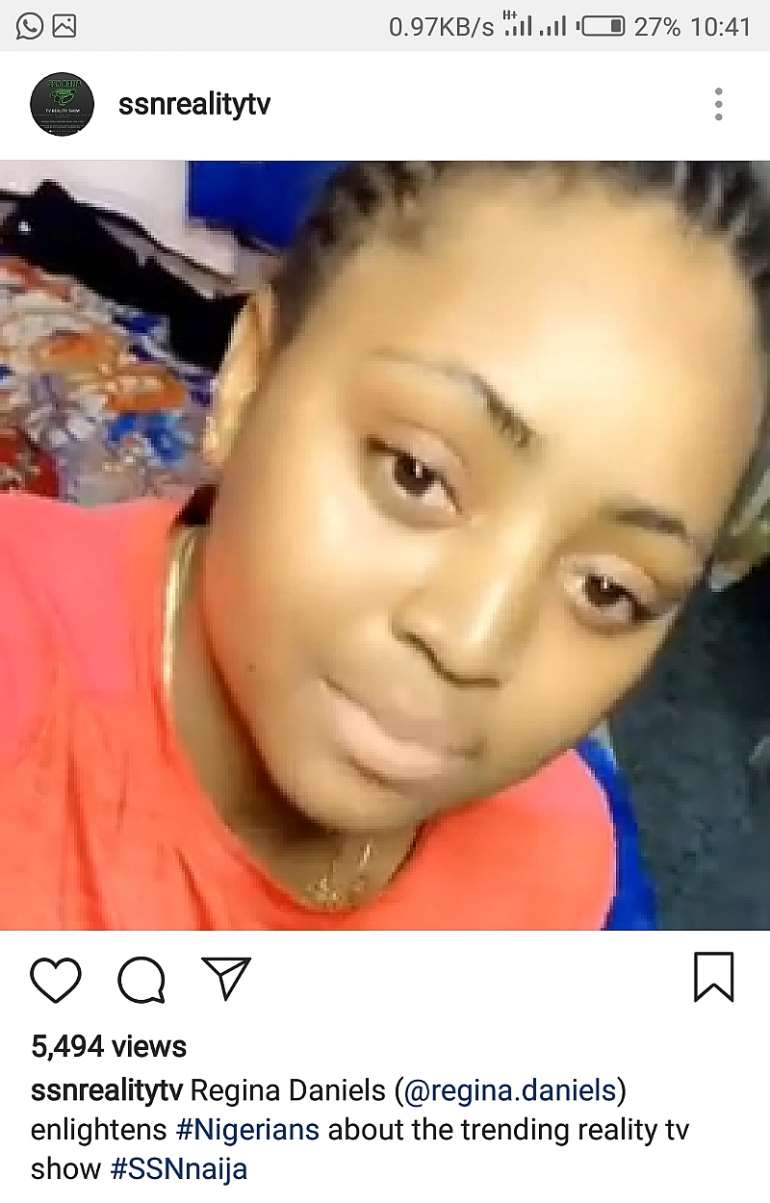 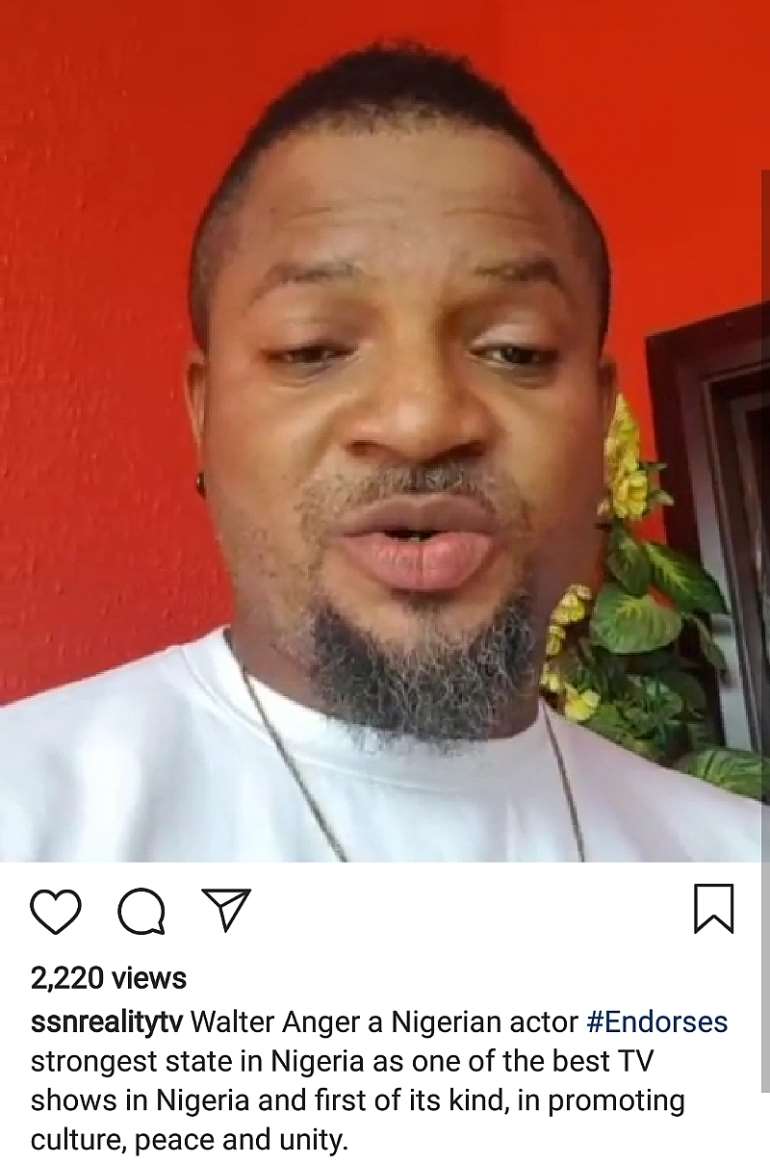 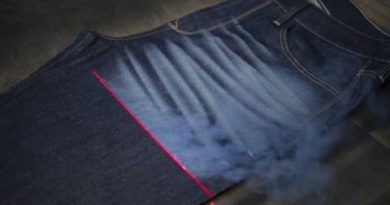