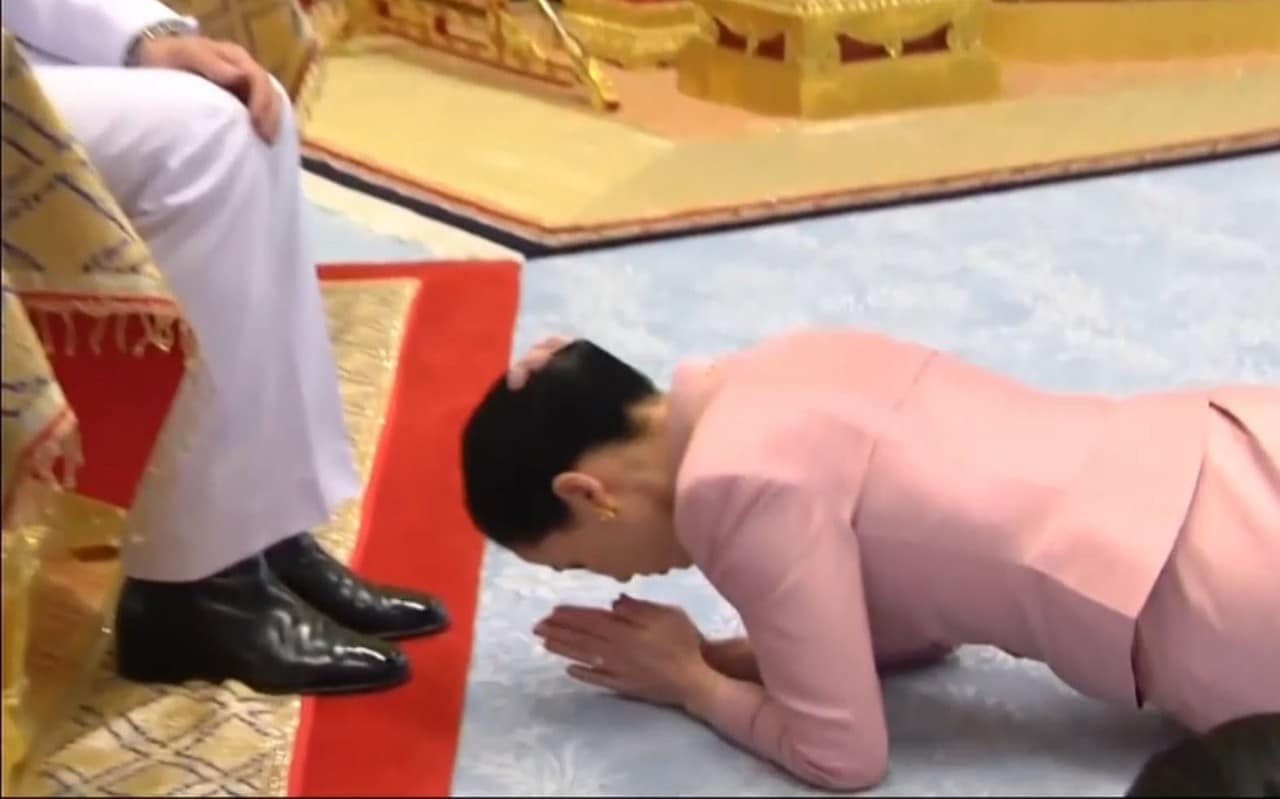 The King of Thailand married his former bodyguard in a surprise wedding just days before his official coronation.

It’s reported that Queen Suthida previously worked as a flight attendant for Thai Airways International and the pair met on a flight.

King Maha Vajiralongkorn is due to be crowned this weekend.

The video of the ceremony shows the new Queen prostrating herself at the king’s feet, presenting joss sticks and flowers as gifts.

The Speaker of the House of Representatives of Nigeria, Femi Gbajabiamila, has condemned Ghana for attacking the sovereignty of his