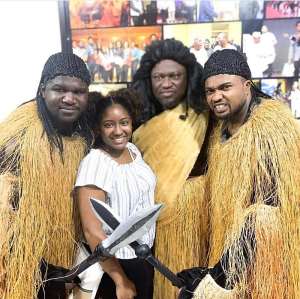 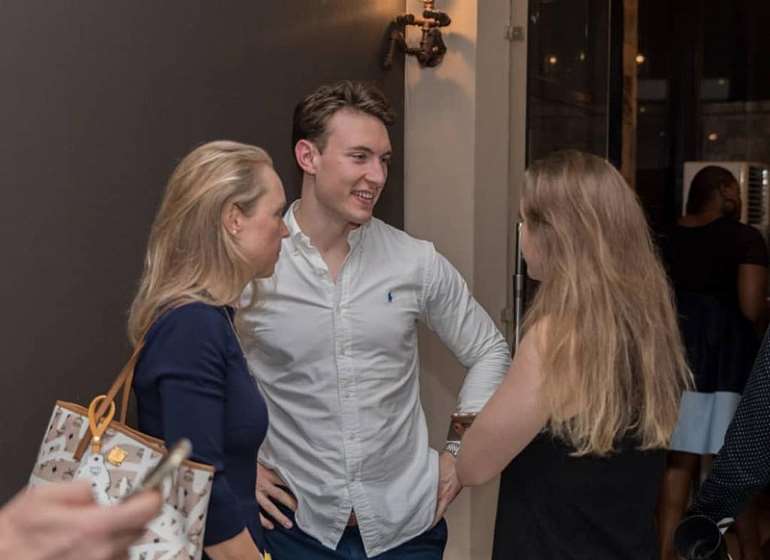 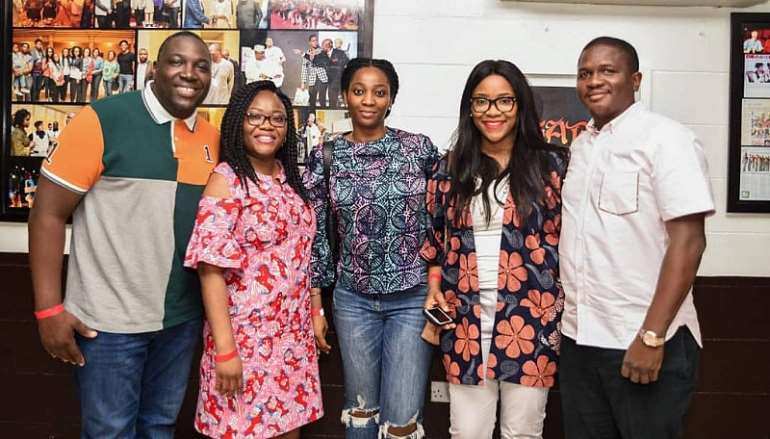 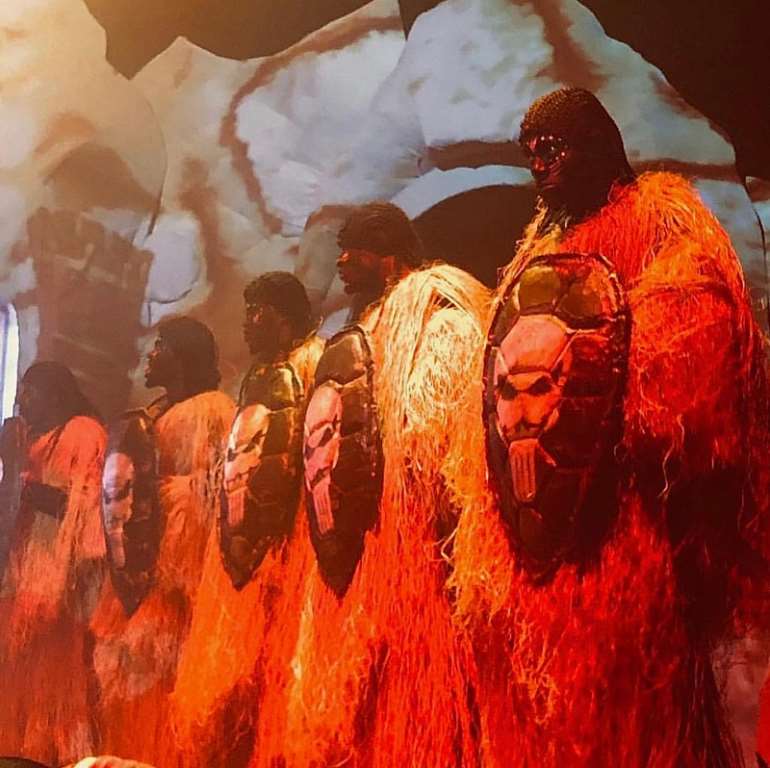 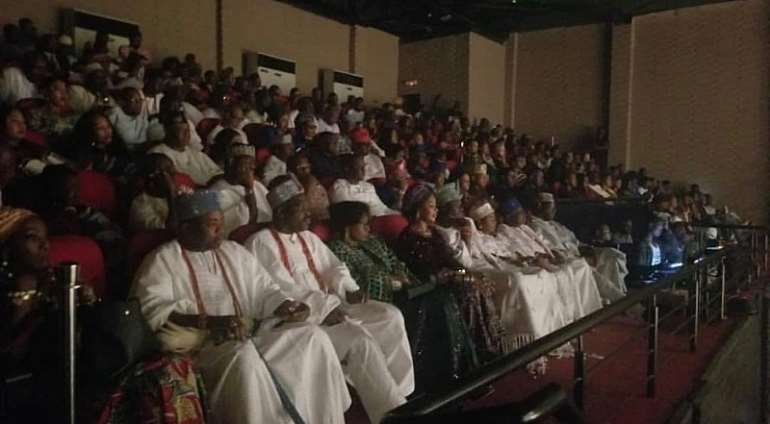 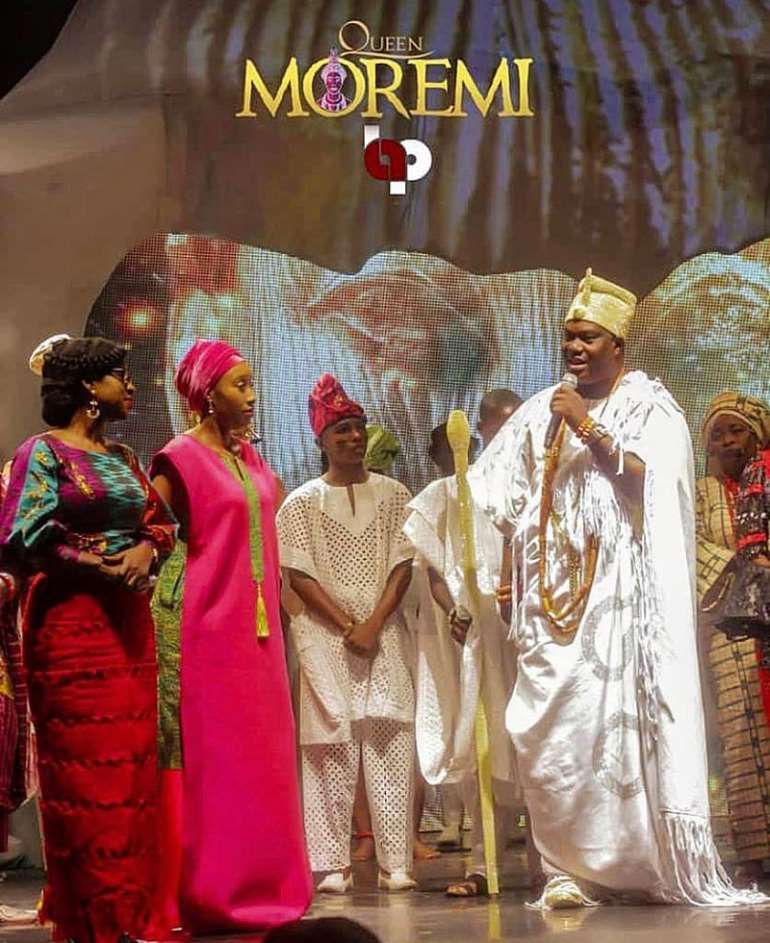 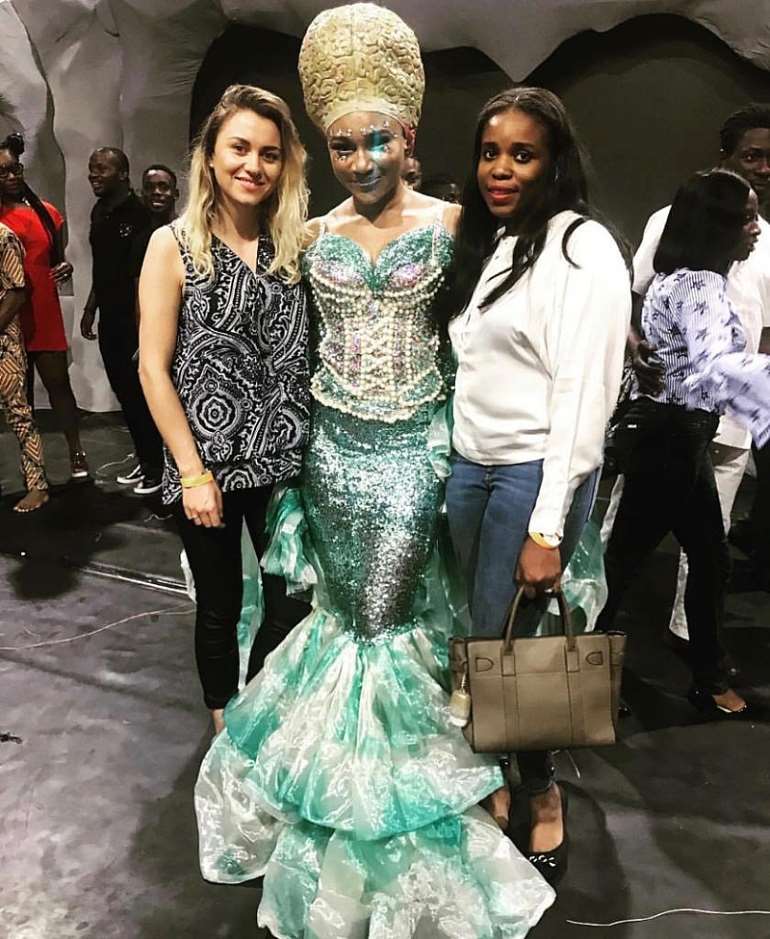 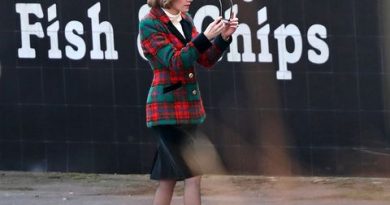 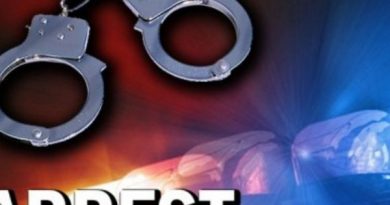 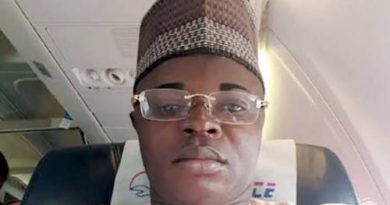 Creeping Tyranny In The Land Of Promise By Emmanuel Umohinyang