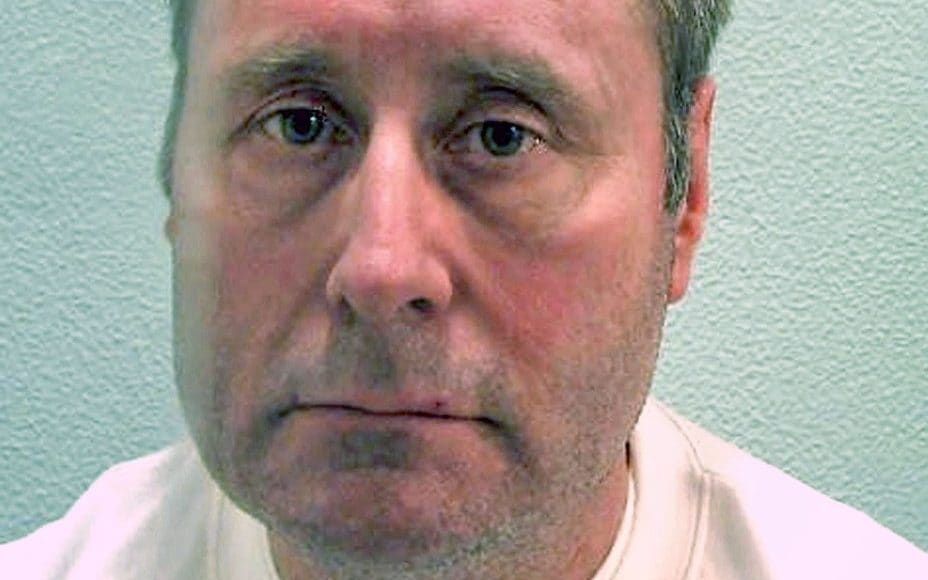 John Worboys has been charged with four sexual offences which involve administering a substance used to render a victim unconscious.

All four relate to separate incidents, which were allegedly committed between 2000 and 2008 in London, Scotland Yard said.

Worboys, who now goes by the name John Radford, was served his papers on Wednesday and will appear in court to face the charges on May 23.

The offences were committed between 2000 and 2008, in London and the charges relate to allegations made in early 2018.

“Following a review of the evidence, the CPS has today charged John Radford, formerly known as John Worboys, with four offences.

“The charges are two offences of administering a stupefying or overpowering drug with intent to commit rape or indecent assault contrary to section 22 of the Offences Against the Person Act 1861 and a further two offences of administering a substance with intent to commit a sexual offence contrary to section 61 of the Sexual Offences Act 2003.

Who was behind the Sri Lanka bomb attacks? Everything we know so far about Easter Sunday explosions

Maybe his Jesus has come

The man is broke financially

This has no shame. It's obvious not everyone calling JESUS is actually calling the Christ. Because people answer the name JESUS but only one is JESUS Christ.

He was never trusted even when saying it

This kind of people are Nigerians problem

Take it or leave it, hate him or love him, if DR Mike Onolememen is governor today, he will be the best Edo state has ever had. ... See MoreSee Less

If we truly want to bridged the most rural area and the already developed area together then he Dr Onolememen is the best bet... Edo must move forward

That guy did fairly well, when he was a minister

Yes. He's truly a minister that knows his onion.

Stop this. Pull down this post Make una stop all this

You can say that again my brother!

It's in his DNA. He always make the difference and I'm fully sure without any atom of doubt that he will be the best...

You changed your mind again? You once post something you not going to campaign for nobody. What's happening now bro

There's no doubt, he will perform better

God bless you for this. He is a good man

He can never be governor in this state

Take sentiment aside. He will be compare Ambrose Ali in performance. To be honest He is the right man for Esan agenda

Till then not when he hasn't

You are on point but not detailed enough. He will not only perform in terms of getting things done within the shortest possible time. He will be the very first governor in the history of the state that will be presentable in terms of looks. Oh my Edo, we have lacked behind in that area greatly.