Kidnappings for ransom occur in much of Nigeria, Africa’s biggest oil producer, but are particularly prevalent in the Niger Delta which produces the majority of the country’s crude oil.

The pair were attacked in southern Rivers state last week while returning from an official trip to Bayelsa state.

“The tactical team of the command rescued the victims in the early hours of Tuesday,” said Nnamdi Omoni a spokesman for Rivers state police force.

A spokesman for SPDC also said the pair were free. “They are well and being supported after their ordeal,” said SPDC spokesman Michael Adande. (Writing by Alexis Akwagyiram Editing by Tom Brown) 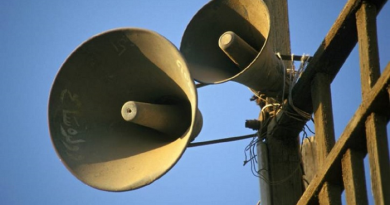