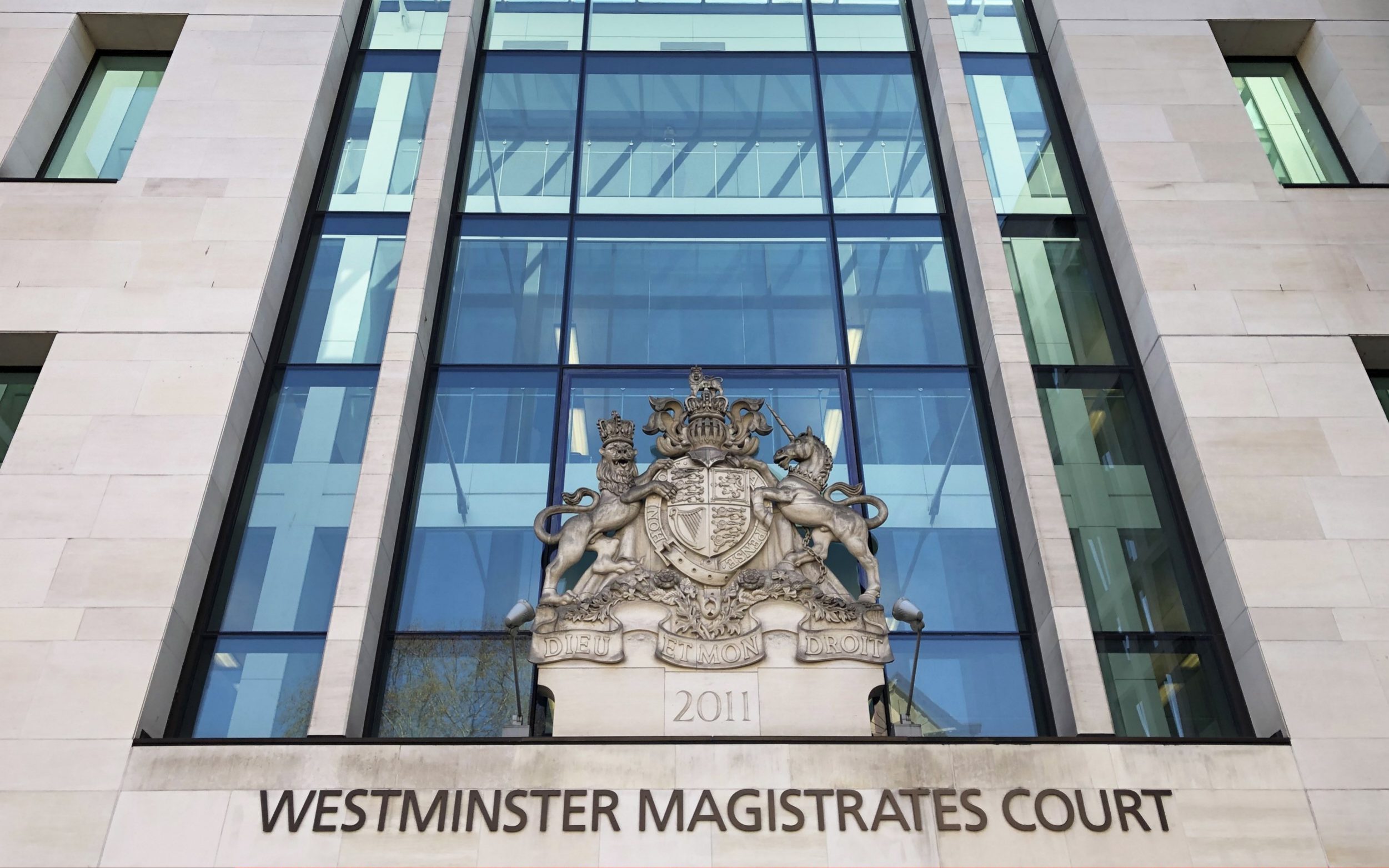 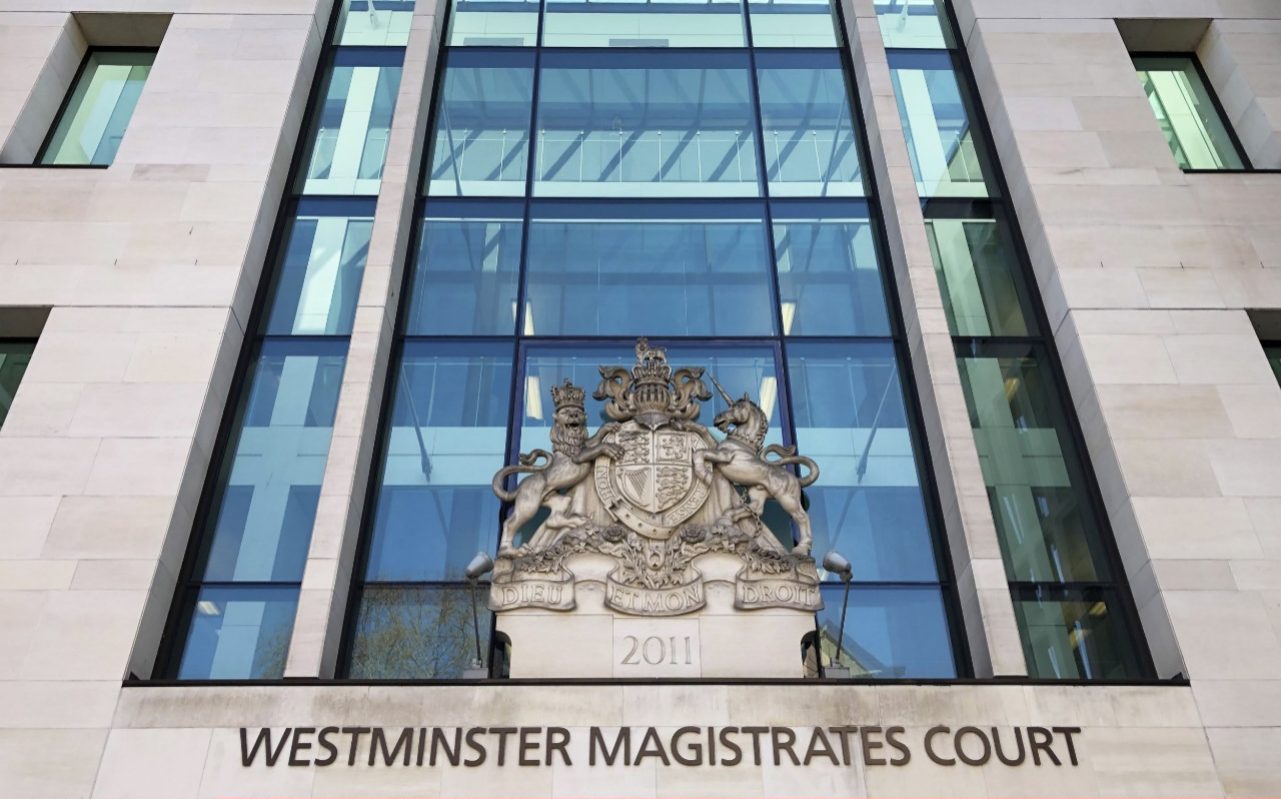 A man who allegedly had a video of a live crucifixion on his phone has appeared in court charged with terrorism offences.

Maiser Abdula, 20, of Southfields, south west London, was arrested last week, after having been stopped when entering the country at Dover on February 22.

As well as the crucifixion video, instructions on how to construct an improvised explosive device were allegedly found on his phone, along with Whats App messages about slaughtering people.

Mr Abdula, a Kingston University student, spoke only to confirm his name and address and did not enter a plea when he appeared at Westminster Magistrates’ Court charged with possession of a document likely to be useful to a person committing or preparing an act of terrorism.

He was remanded in custody by District Judge John Zani and will next appear at Oxford Crown Court on May 10.

Pothole plague leaves more than 40,000 miles of road at risk of crumbling within five years

World Vision has estimated that about 85 million children across the world are going to be exposed to physical, sexual