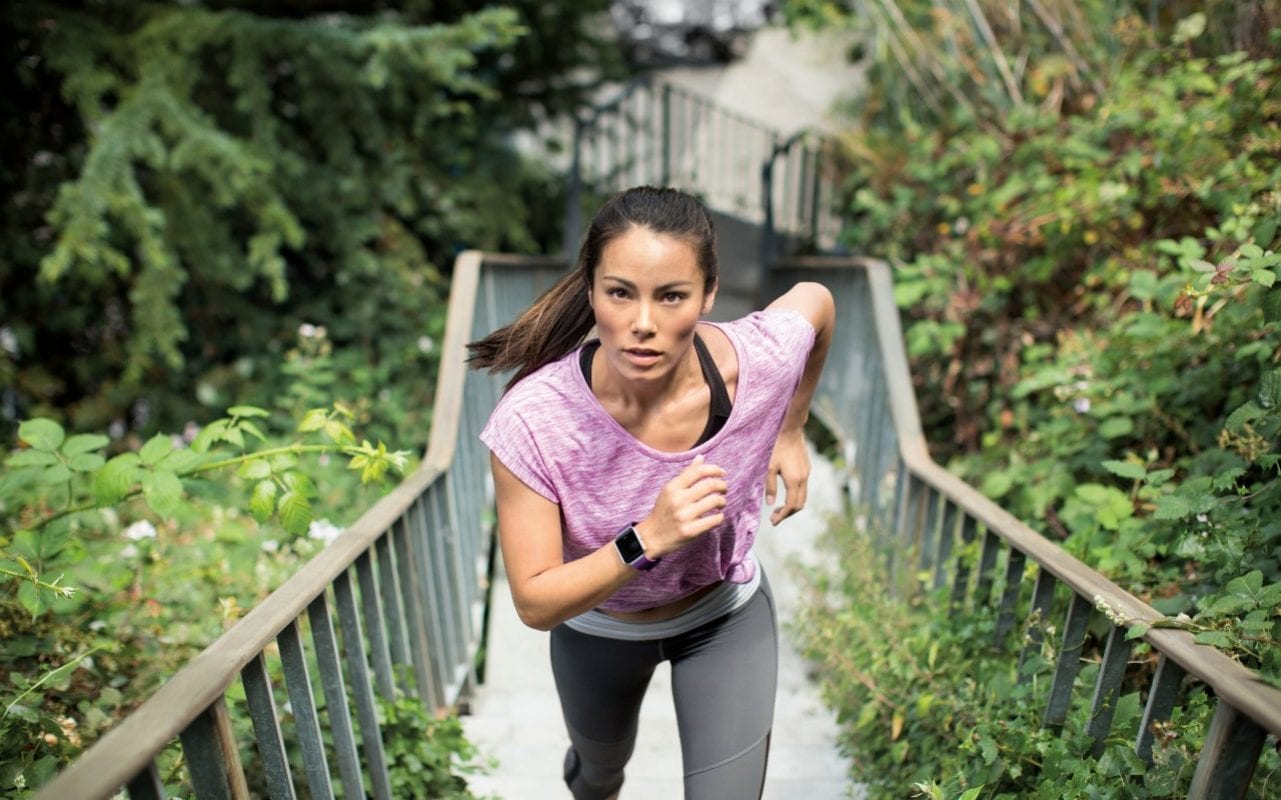 Marathon runners have been warned they may have dangerously undertrained as digital fitness trackers tell them they have run much further than they really have.

Some fitness trackers are so unreliable they have been found to miscalculate the distance of a marathon by nearly 11 miles, new analysis by consumer watchdog Which? found.

It said fitness trackers from brands including Garmin, Fitbit, Apple and Huawei were unable to accurately track someone running a marathon distance.

It comes ahead of the London Marathon, which takes place tomorrow.

Huawei’s Watch 2 Sport left runners short of a full marathon, the research claimed, telling the wearer they had reached the milestone after only 18.9 miles….

Fix The Country: A call in the right direction—Ernest Owusu Bempah