Toni Tones recently took to her Instagram page to talk about her decision to gain 18kg (40 Pounds) to play lsquo;Young Eniola rsquo; in lsquo;King of Boys, rsquo; and how it took a toll on her mentally and physically. She also speaks candidly about … 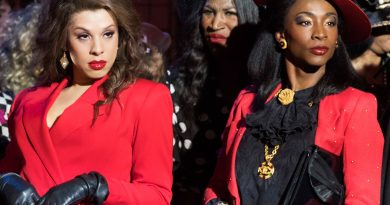 Pose Season 3: Everything We Know 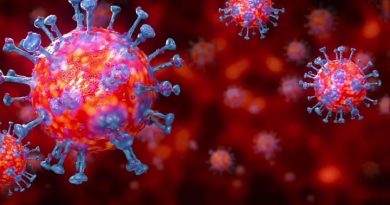