ABUJA, April 26 (Reuters) – Nigeria’s power generation has been significantly reduced due to a gas pipeline leak that forced the shutdown of four power stations, the nation’s grid operator said on Friday.

The closure of the Egbin, Omotosho, Olorunsogo and Paras power stations highlights the precarious electricity supply in a nation where power cuts are endemic.

The Transmission Company of Nigeria (TCN) said the four power stations were completely shut down on Thursday for emergency maintenance on the gas pipeline supplying them.

In a statement, TCN said the issue was caused by leakage on the Escravos-Lagos Pipeline System gas pipeline, but that operator Nigerian Gas Company had already repaired the line.

“Repairs have been completed and the pipeline is currently being pressurised prior to resumption of gas supply to the affected power stations,” TCN said in a statement.

NGC, a subsidiary of state oil company NNPC, did not immediately respond to a request for comment.

The nation’s rickety power grid is commonly cited as an issued hindering growth in the continent’s largest economy. (Reporting By Camillus Eboh, writing by Libby George editing by Louise Heavens) 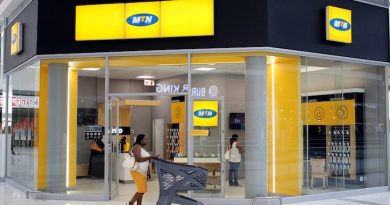