A former police chief has called on Google to amend its technology to help stop the spread of terrorist material.

Google denies the claim, saying it aims to steer users to third-party sites.

The top-ranked search referred to by Sir Mark takes users to the Wikipedia entry for Anjem Choudary, who was released from prison last year, halfway through a five-year jail term for encouraging support for the so-called Islamic State group.

He told Today: “I think I mentioned on your programme a few months ago, if you Google ‘British Muslim spokesman’ you get Anjem Choudary. That’s a disgrace.”

Sir Mark said: “These algorithms are designed to push us towards contentious material because that feeds their bottom line of advertising revenues, by pushing readers to extremist material.”

This is something Google denies, pointing out that it actually wants to get people off the platform and on to a third-party site as quickly as possible.

Neither does it generally show adverts next to news-related enquiries, the BBC was told.

Sir Mark said the scale and pace of all social-media firms’ attempts to deal with the problem were “completely insufficient”.

Yvette Cooper, who chairs the committee, was particularly angry at the amount of far-right content recommended to her on YouTube, questioning why the algorithms did that and whether they could be changed.

But it is not just with regard to Islam that Google’s algorithms produce contentious results.

The first result in a search for “UK Christian spokesman” is Christian Voice – an organisation which has called for British law to be based on the Bible, and which opposes abortion, homosexuality and compulsory sex education.

MPs asked the three social-media firms, Twitter, Facebook and Google, how they responded when they found users who were sharing propaganda.

All three said they would give information on users to police only if there was “an imminent threat of risk to life”.

Sir Mark told the Today programme that the firms needed to do more to pass on any information they had about terrorist material being shared on their platforms. 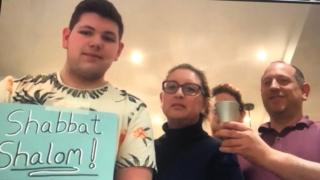 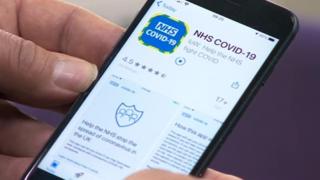 It makes no sense to place ban on weddings, funerals and leave churches to operate — Former Minister jabs Akufo-Addo