Nigerian US based afro-reggae/ dancehall artiste who has recently announced the change of his name from KoLa-bo to *BiggiBanchi* is set to drop his first single for 2019 titled ‘MURDA’ and it features a verse from fast rising dancehall artiste Tarella.

BiggiBanchi has made behind the scenes footage from the video shoot of his first single “MURDA” off the Debut album titled ‘BANCHI SAUCE’ set for release later in the year.

BiggiBanchi is a versatile afro reggae/dancehall artiste who has been putting out good music over the years. He shuffles between the US and Nigeria in his push to stardom and also to spread his message across the universe through his music. BiggiBanchi’s career has been growing under his management team at Sazee Muzik Artistry led by his elder brother Aifuwa Osaze-Amayaevbo.

BiggiBanchi just concluded the video shoot for his upcoming single “MURDA’ featuring ‘Tarela’. The Video which was Directed by Jeff Adair, shot in Dallas, Tx, The Video will be made available Online very Soon. 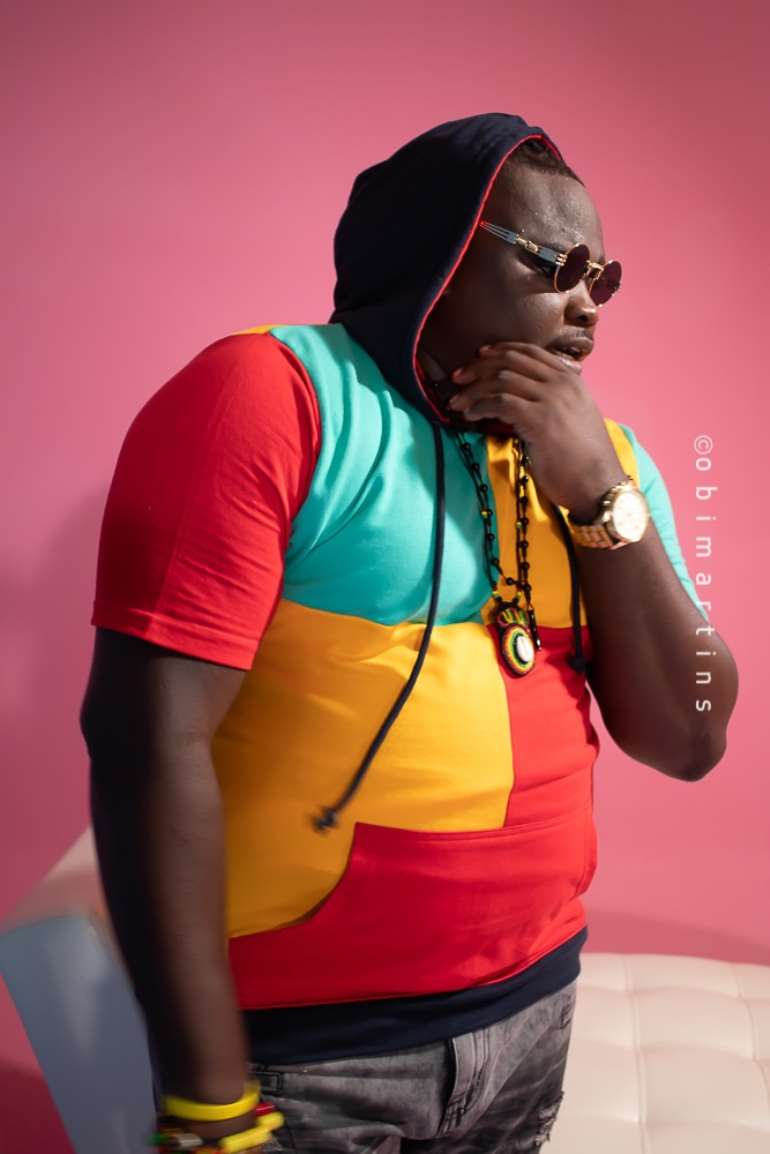 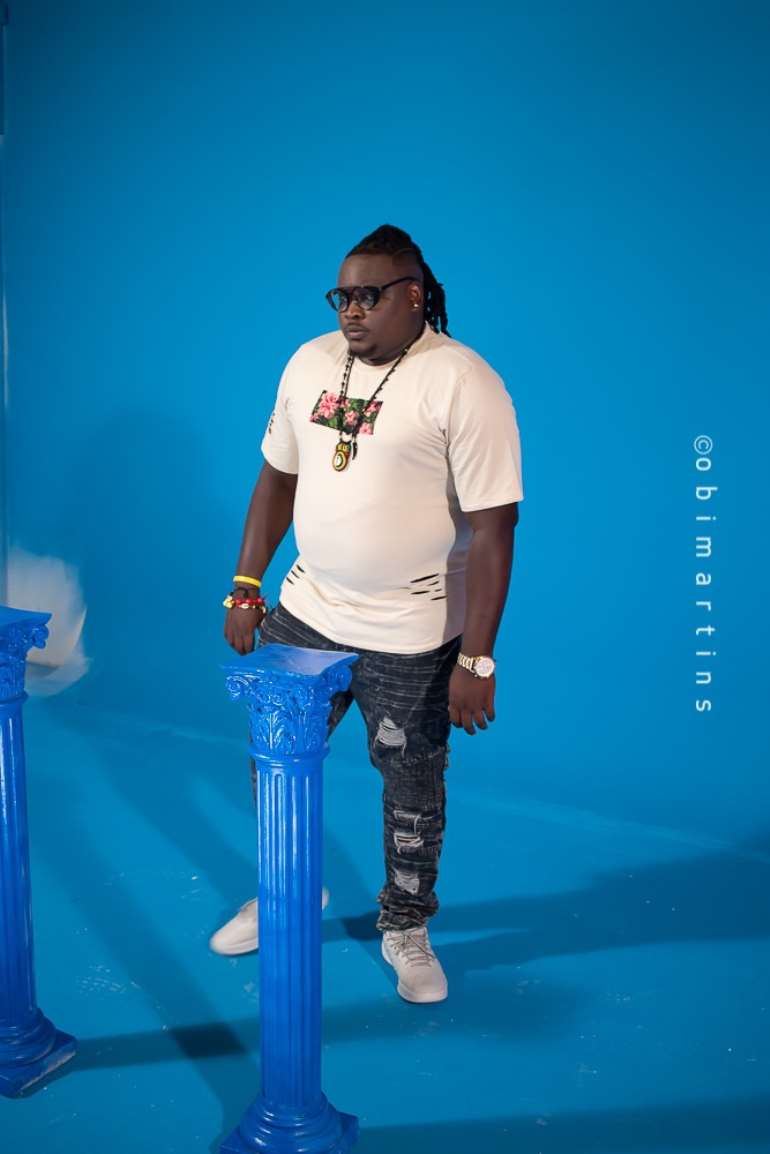 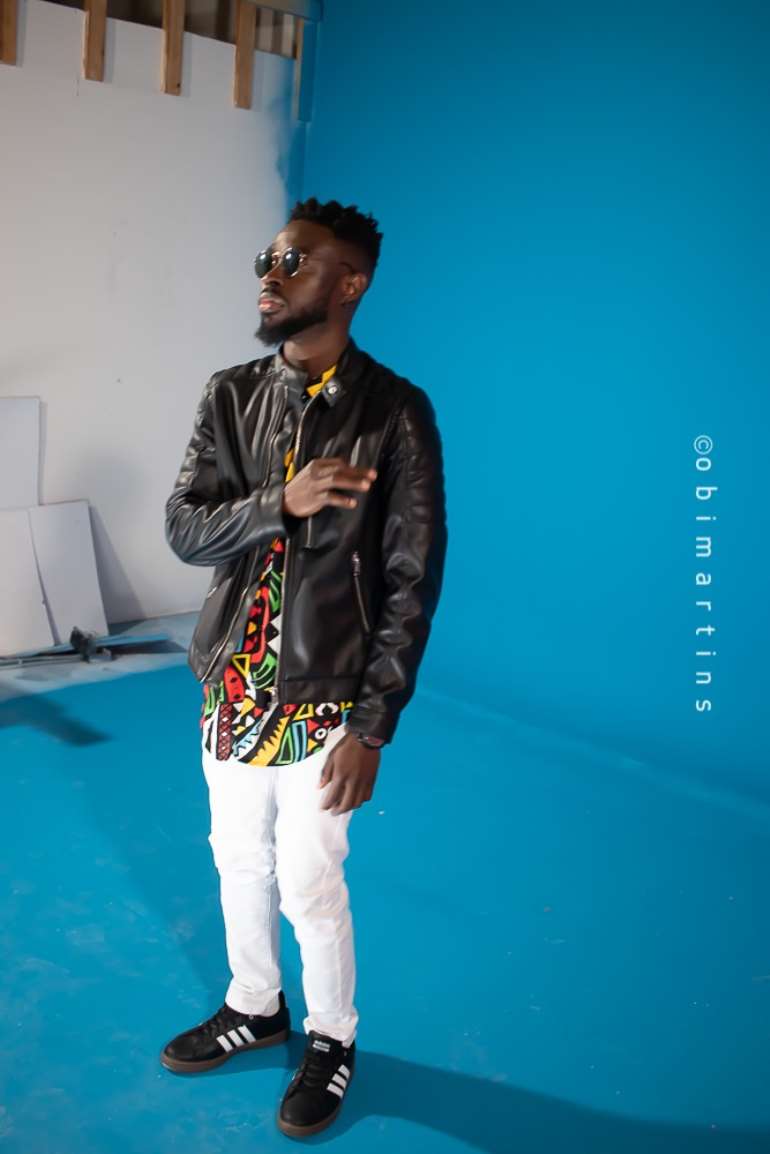 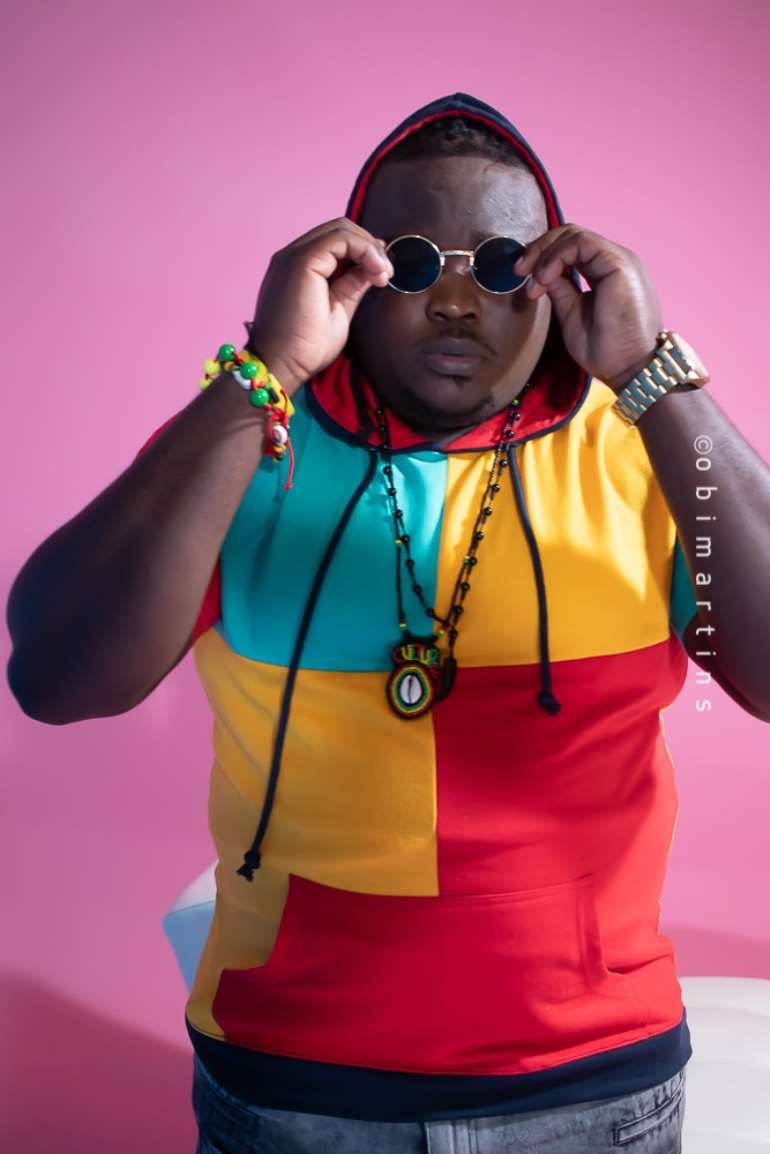 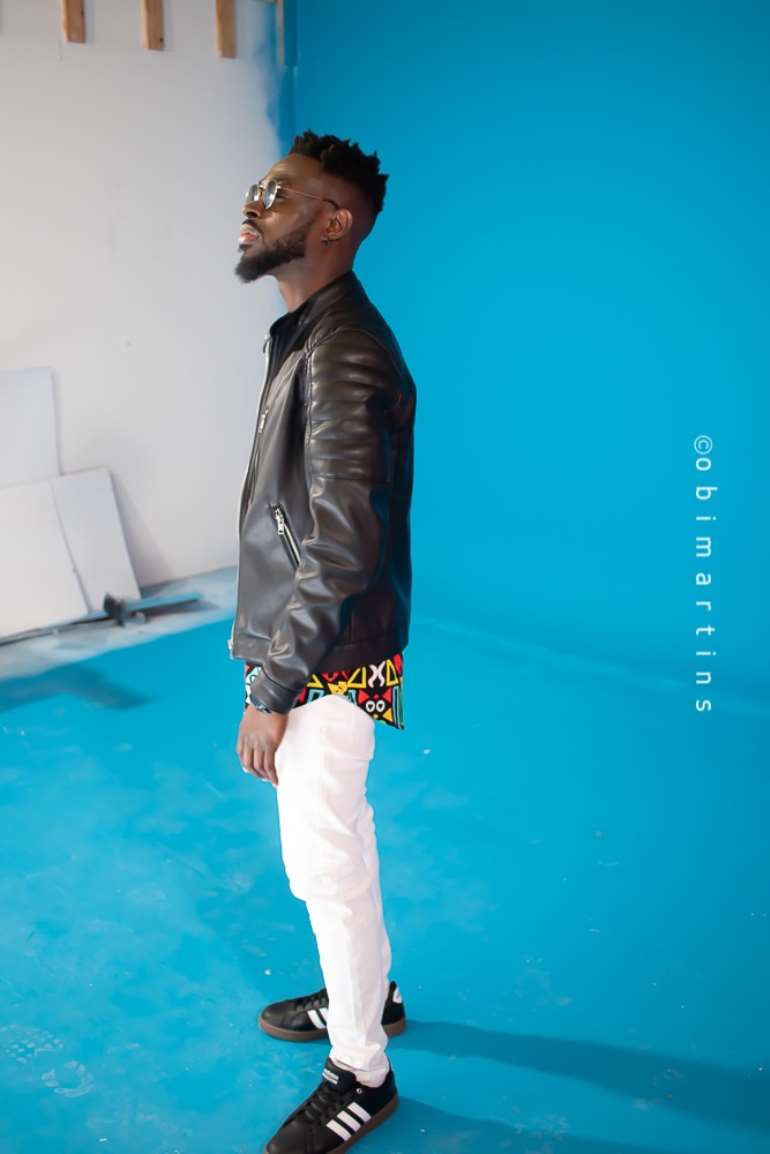 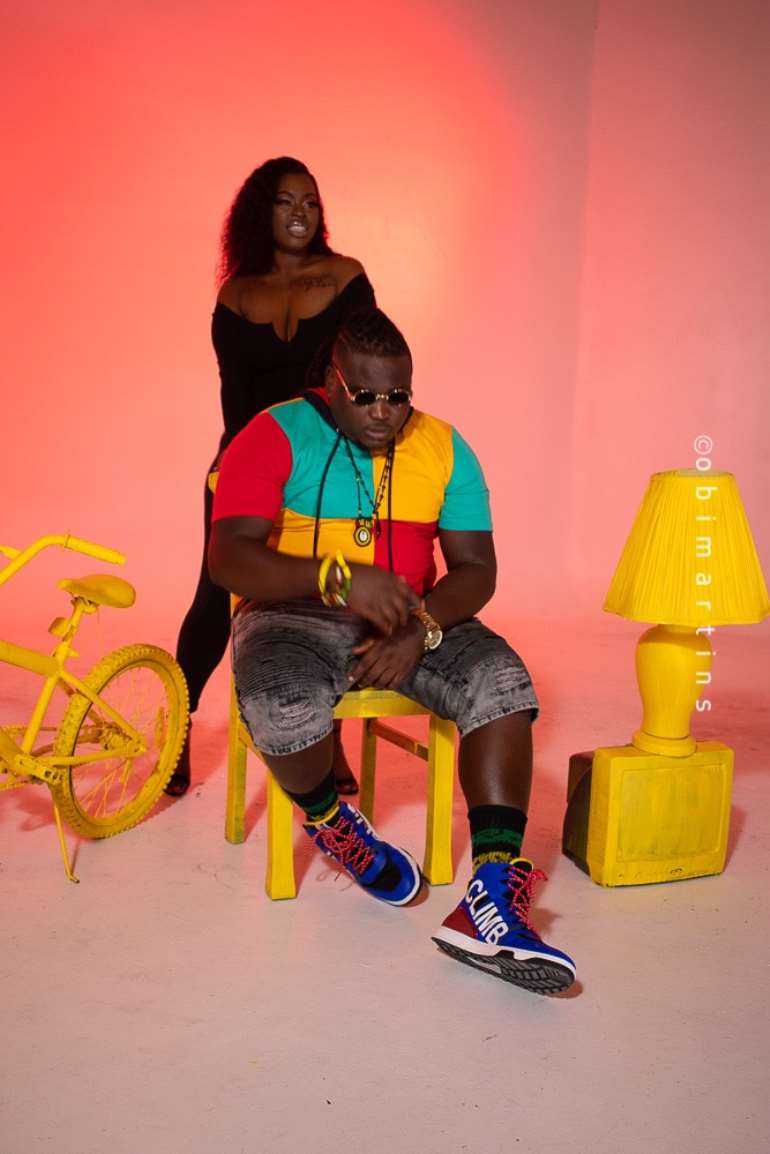 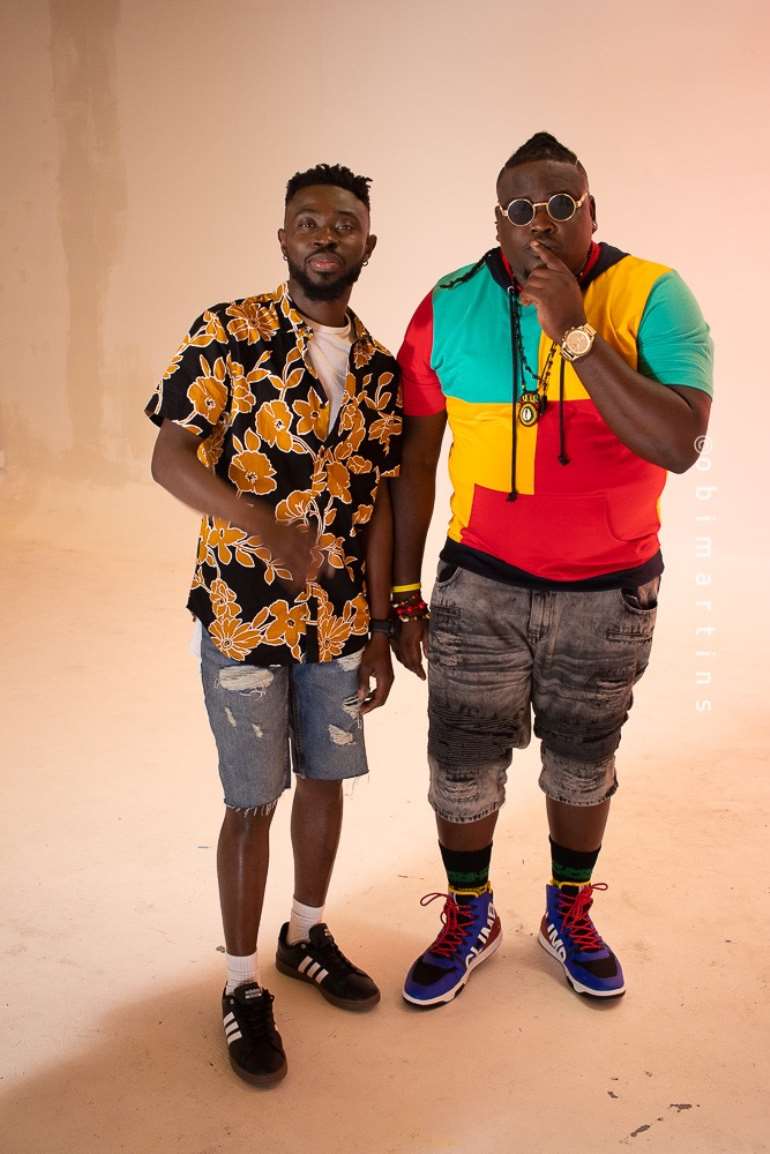 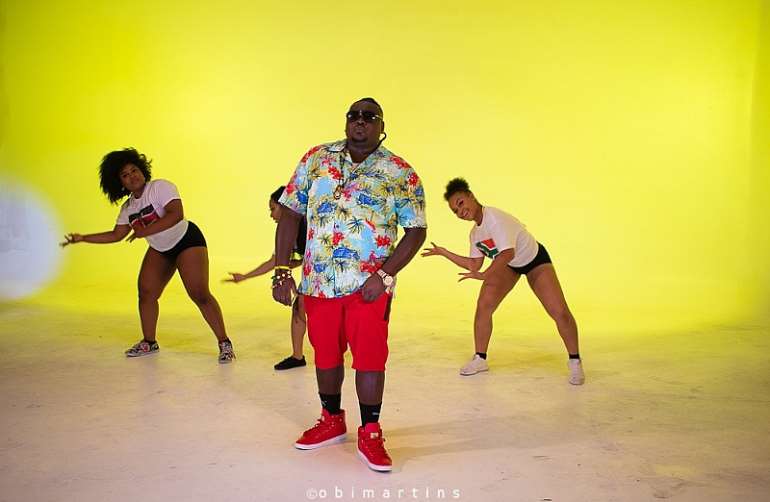 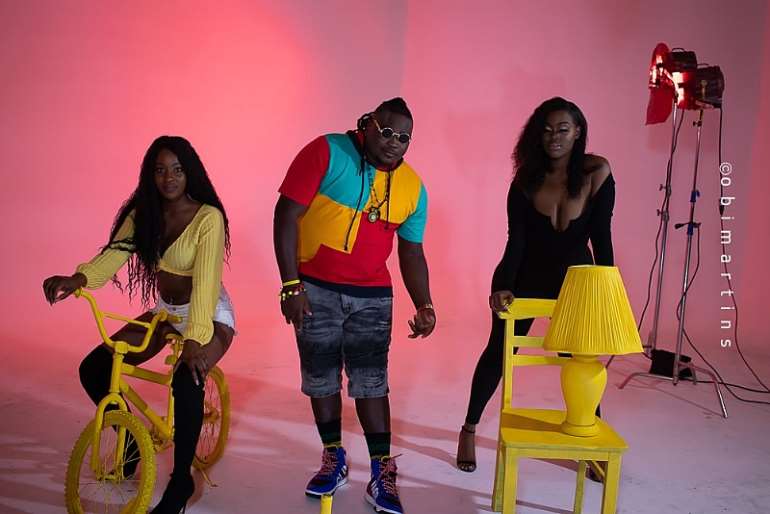 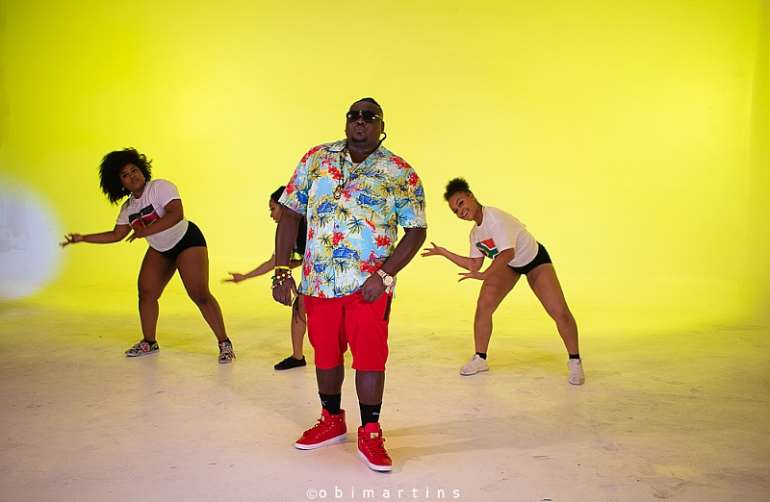 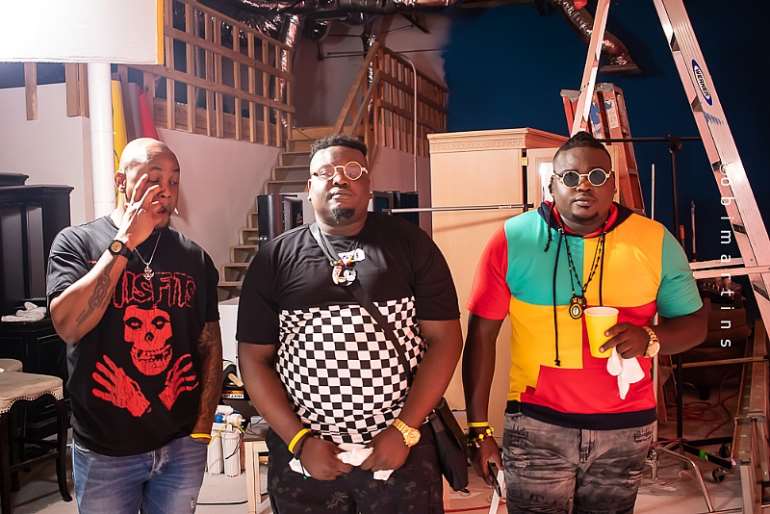 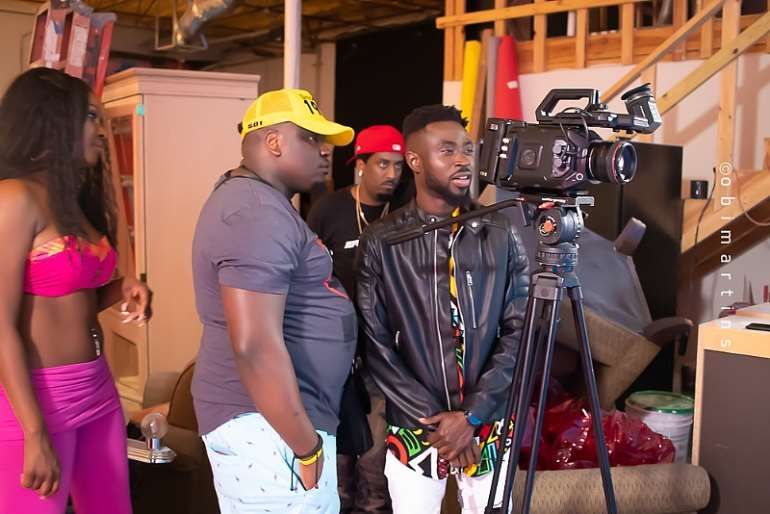 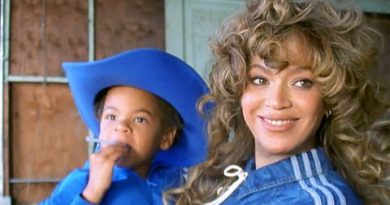 All this are FG road in the southern Nigeria led by fulani bandiths Muhammad Buhari administration take it or leave it in the Northern part of Nigeria u can't see FG bad road like this in that area and u are there promoting one Nigeria ? U that is promoting one need to go for brain test ... See MoreSee Less

Is very easy to blame federal government in all things. What if that road was awarded before, again and again. Because our Southerner politicians are too money conscious.

These are supposed to be transported through rail, the road are congested and heavily stretched

Southerners where sometimes president and ministers ,but see their roads na

Please can I get the address of this woman. Thanks