Adverts using disinformation to influence elections is a “significant online harm” needing urgent action from the government, MPs have been told.

She said that she was surprised that a recent government White Paper on online harms had failed to address the issue of political adverts online.

It was “a gap” that needed to be addressed, she said.

“I was surprised and disappointed that there wasn’t more focus on what I think is a huge societal harm, which is around electoral interference and the need for more transparency in political advertising.

“It’s surprising to me and concerning that the government hasn’t done a comprehensive examination of political advertising and the oversight that’s needed in this space.”

The Digital, Culture, Media and Sport Sub-Committee on Disinformation was set up after the main committee completed its investigation into fake news online and the Cambridge Analytica scandal. MPs felt the issues raised needed further investigation.

The original committee laid out a series of recommendations for the government, which included the need for urgent legislative reform around the issues of online political advertising.

The report concluded that misinformation from a range of sources threatened the UK’s democracy.

MPs on the sub-committee expressed concern that nothing had been done on the issue, especially in the light of the upcoming European Parliament elections, which are being held in May as a result of the UK’s failure to finalise its plans for exiting the European Union.

One MP asked Ms Denham whether she thought that the government’s preoccupation with the issues around the UK leaving the European Union had hindered progress on reforming political advertising.

“It’s challenging and there is not enough legislative time to make improvements needed to protect our democratic processes,” she replied.

In one of its first meetings since it was formed, MPs on the committee questioned Ms Denham on her office’s continuing inquiries into adverts placed on social media sites during the 2016 EU referendum.

MPs were told that the Information Commissioner’s Office (ICO) was currently investigating ads run on Facebook by groups on both sides of the debate, including 1,000 placed by pro-Brexit group Mainstream Network, which spent more than £250,000 on its campaign.

Ms Denham told MPs that those 1,000 ads had generated “around one million clicks”.

And the ICO was investigating:

Since the Brexit vote, Facebook has changed its rules around political advertising, requiring campaigns to nominate an individual administrator and to submit documents to check both the identity and location of anyone placing ads.

It has also built a new tool to make it easier for people to find out about political ads. The archive will list all ads relating to politics, copies of which will then be saved for seven years.

The MPs asked Ms Denham whether these tools went far enough, especially in answering more detailed questions about who was funding campaigns and how they were using people’s data.

“The world has moved quite quickly into digital campaigning and these campaigns run 365 days a year. And there are more ways than ever before to harvest data.” 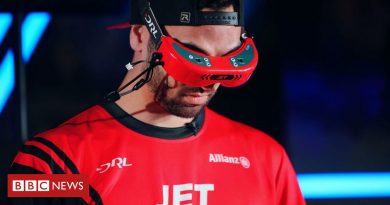 ‘I put those goggles on and just fell in love’ 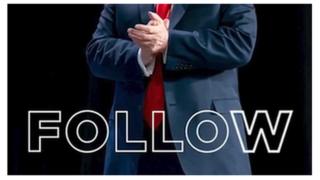 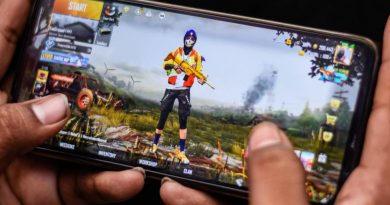