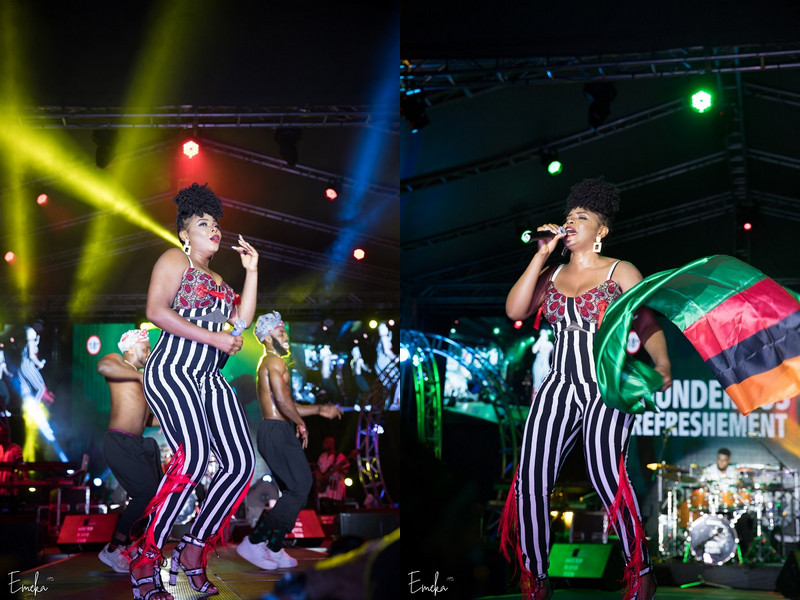 Unarguably the most toured artiste of her generation; Yemi Alade took her WOS World Tour train to Zambia last Easter weekend, as she headlined the Day of Thunder Music Festival in Livingstone.

Just after her concert in Mayotte, the award-winning diva stormed Zambia for the second time to entertain an audience of over 11,000 fans. Ahead of her anticipated fourth studio album; Alade dished out revamped live renditions of fan favourites from her arsenal of hits aided by her praised Ova Sabi band.

Relive the moment with the photos from her performance! As part of measures to reduce the risk of students’ exposure to COVID-19 when schools are reopened, the government in