Even if you don’t watch Game of Thrones, you can’t avoid being tuned in to it. Your Twitter and news feeds—this site included—will be at least 30 percent Game of Thrones reactions, recaps, news, and fan theories from Sunday evening until roughly Wednesday, as long as the show is on the air. If you live on the West Coast, the GoT takeover starts before Sunday dinner.

Wondering when news and social media will return to their pre-dragons state? Here are some answers.

How long is Game of Thrones season 8?

The final season of Game of Thrones is shorter than the previous seasons. The first six seasons each had ten episodes, the seventh had seven, and the eighth season is only six episodes long. It’s a sprint to the finish.

When is the last episode of Game of Thrones?

The season and series finale is set to air on Sunday, May 19, which means they won’t be skipping any weeks. As for how long it will take us to stop talking about Westeros…

Yes. But also no. Filming began this spring for a Game of Thrones prequel, starring Naomi Watts and taking place thousands of years before the events of Game of Thrones. The series, which is slated to air sometime in 2020, is rumored to be called The Long Night—or just “Sunday,” for non-GoT fans, amirite?

Which ends first, Game of Thrones or the NBA playoffs?

How long between the end of GoT and the beginning of the 2020 presidential debates?

About six weeks. The first Democratic primary debate is scheduled for June 26 and 27, 2019, officially kicking off another long season of non-stop news about gruesome power grabs. 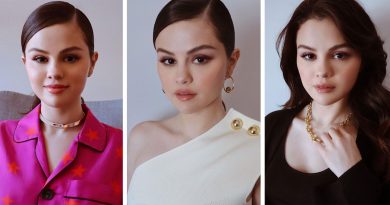