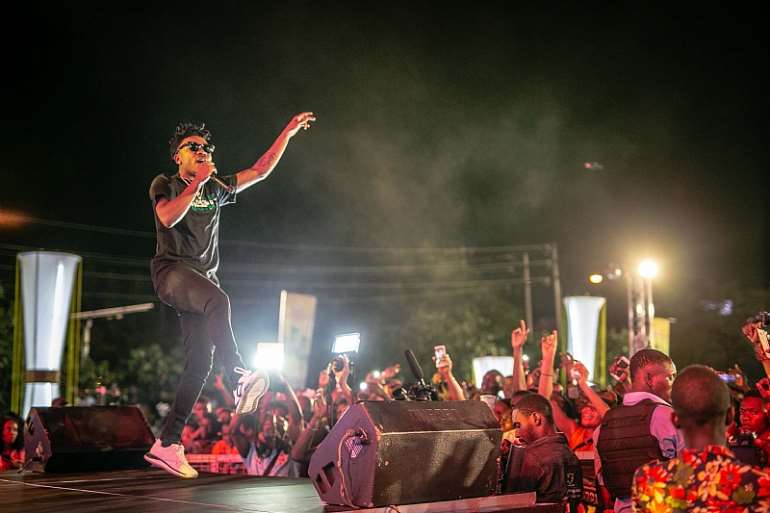 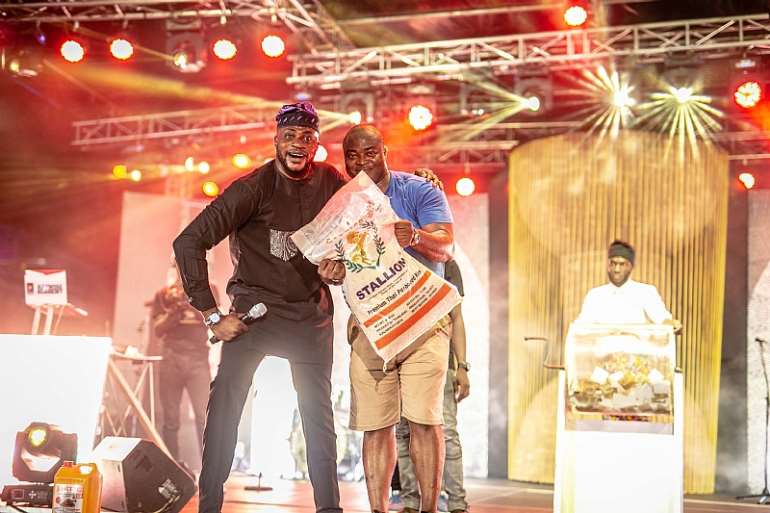 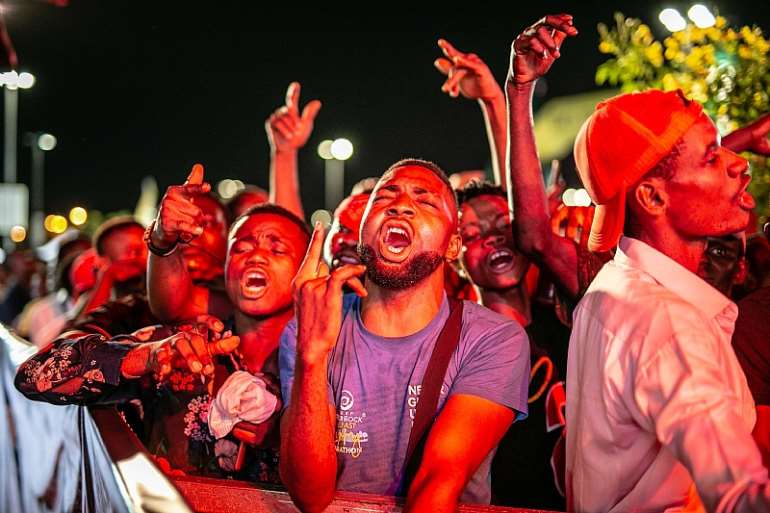 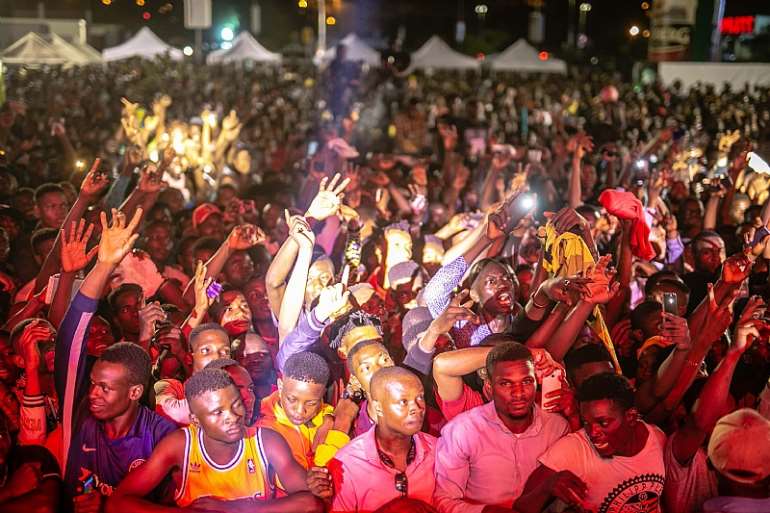 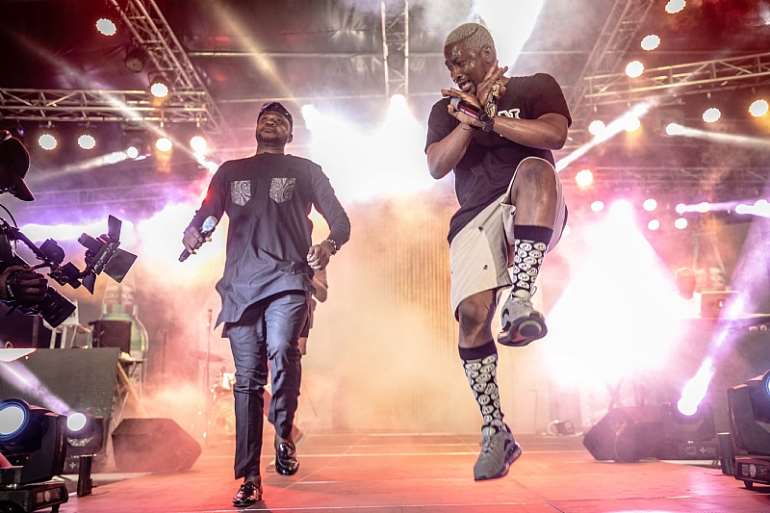 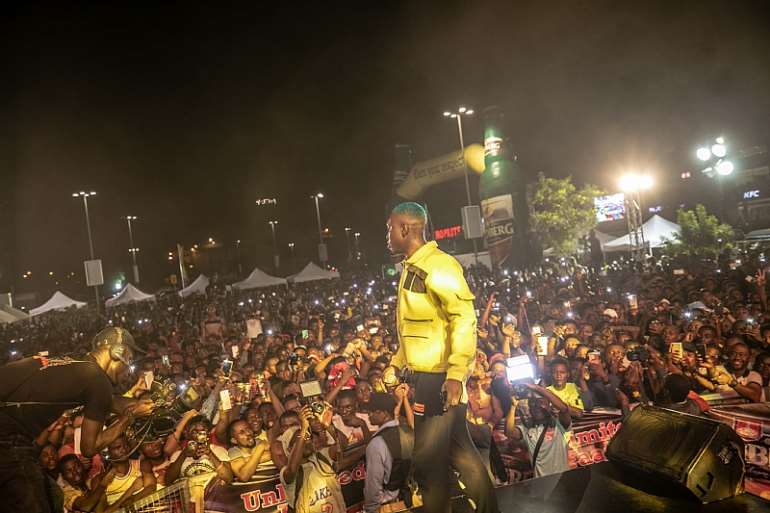 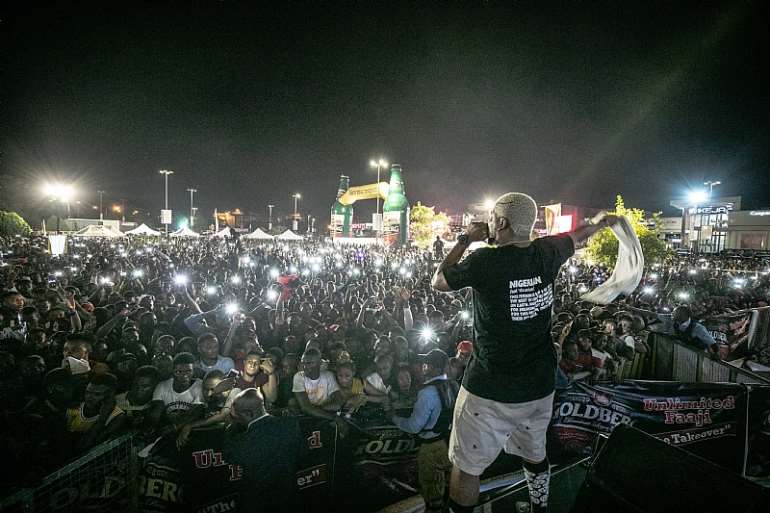 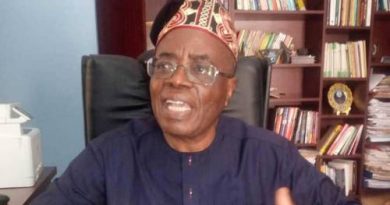 George Floyd: Yank Their Feet Off Your Necks By Babafemi A. Badejo, Ph.D 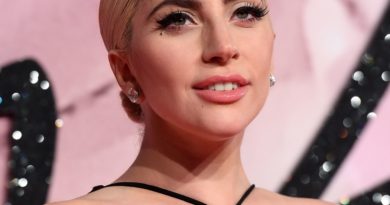 Is Lady Gaga In Love? The Popstar’s Fans Think So After Her Latest Instagram

Edo State Chapter of the Nigeria Union of Teachers (NUT) and pensioners in the state have pledged their support for the second term re-election bid of the state governor, Godwin Obaseki.

The unions who pledged their unalloyed support and loyalty to the state government in separate forums noted that the governor’s style of governance has impacted positively on all sector of the state’s economy.

They noted that the re-election of the governor for second term would help him to consolidate the developmental strides recorded in the last three years, sustain the regular payment of pensions, salaries and other allowances.

The NUT, in a statement signed by its state chairman and secretary, Pius Okhueleigbe, and Moni Mike Modesty, respectively, commended the governor’s extraordinary transformation of basic and technical education within the last three years in the state.

They, however, condemned an online publication, purportedly made by one Suleiman Abdul who claimed to be a teacher in Akoko Edo Local Government Area of the state, aimed at maligning the union and the state governor, Godwin Obaseki.

According to the statement, NUT Edo State wing said its attention has been drawn to an online publication purportedly made by and derived from one Suleiman Abdul, who claims to be a teacher in Akoko Edo Local Government Area of the state.

“In the said publication, the author engaged in vituperation aimed at maligning the Executive Governor of Edo State, Godwin Obaseki, the state government, the Nigeria Union of Teachers (NUT), and ever hardworking teachers in the state.

“For such powers in accordance with the Union’s Constitution, are vested in the State Chairman and State Secretary,” the statement read.

The union added that in 2019, the national leadership of the union in Abuja awarded the governor the Best Governor in Nigeria due to his uncommon and unprecedented transformation of basic and technical education in Edo State within three years of his administration.

They said that the award was never a purchased one but given by a very reputable teachers’ organisation to a very responsive, foresighted, humane, people- centred and knowledge-driven governor.

“Therefore, any group that has misgivings or hatred against Edo state government or the Executive Governor of the state and his appointees, should not hide under the cloak or drag the NUT into it, but seek redress by exploring the laws of the land.

“Finally, the Nigeria Union of Teachers Edo state wing hereby informs the general public and readers of the evil publication earlier mentioned (or any other ill motivated publications that may surface after now); to totally disregard the contents, their intents and discard them into the trash-bin,” the statement further read.

Meanwhile, the state pensioners commended the state governor for prioritising the welfare of retirees and prompt payment of monthly entitlements.

They however, urged labour unions and other workers in the state to throw their weight in support of the re-election bid of the governor and his deputy, Philip Shaibu, to sustain the regime of regular payment of pensions, salaries and other allowances as instituted by the current administration.

The pensioners that spoke to newsmen include John Ogunbor, Augustine Idaghe and Irene Osa.

“In the past, pensioners had two uniforms; one was black in colour and the other was red. We were being owed as much as three to four years of pension arrears. Our motto as pensioners is ‘Rest is Sweet After Labour,’ but before 2016, rest wasn’t sweet for pensioners because we had to fight for our monthly pension and the arrears we were owed after using our useful years for the meritorious service of our state.

“We’re elated that the era of endless queues and protests over non-payment of pension in Edo State is over. The days when pensioners were dying of hunger are no more and we’re proud of the governor. Unlike when we had issues paying our house rents, children’s school fees and other bills, pensioners under the Governor Godwin Obaseki-administration are credit worthy.

“For putting smiles on our faces again after years of neglect, we will come out en masse come September 19, 2020 to show our appreciation and we urge workers in the state to do so in order for us all to continue to benefit from the regime of regular payment of pensions, salaries and other allowances”, they assured. ... See MoreSee Less

Impressed by the impact of Governor Godwin Obaseki’s reforms in building a vibrant technology and innovation community at the Edo Innovation Hub, a former governorship aspirant of the Peoples Democr...
View on Facebook
·Share

A road trip through the red states, while the pandemic spikes