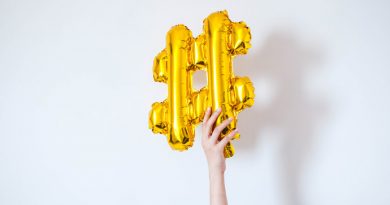 A deep dive into cause-related marketing