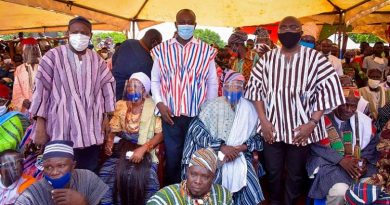 Dale Vince, the chairman of Forest Green Rovers football club has stated that coronavirus and the climate crisis are consequences