Leading Nigerian music sensation, Olamide has been unveiled as the new brand ambassador for Goldberg Lager. The announcement was made during a media event at the Raddison blu hotel, Ikeja on Saturday, the 20th of April, 2019.

The announcement marks the beginning of a new era for Goldberg, as the beer brand now seeks to appeal to people who celebrate tradition and culture as its way of shaping the future.

Olamide is a perfect example of this, as he is industrious, traditional, open minded and outgoing making him a perfect fit for the brand. He has become one of the most sought after Nigerian entertainers, all whilst remaining authentic and true to his roots.

As part of the unveil, Olamide headlined his first concert of 2019 themed “The Takeover”. The concert which is a special edition of the experiential platform by Goldberg called Unlimited Faaji, featured Olamide alongside other musical acts such as Zlatan Ibile and Mayorkunwhile Dj Kaywise was on the wheels of steel. Hosted by fellow brand ambassador, Odunlade Adekola the concert saw thousands of beer lovers and residents take to the Ikeja City Mall for the groundbreaking event.

Olamide joins actor, Odunlade Adekola, on the brand’s portfolio as the brand eludes to big plans in the coming months.

Speaking on the announcement, the Portfolio Manager, Omotunde Adenusi said,

“We’re excited to welcome Olamide to the family, as we look to the big plans we have for the rest of the year. Goldberg is using this announcement to give its consumers a taste of what is to come in the coming months even as we re-establish its role in bringing its consumers closer to their roots yet keeping them in touch with the trends.”

Over the years, Your Excellency, Goldberg has consistently pushed the bar in excellence, continually providing fans and consumers with remarkable enjoyable experiences that dial up the culture and traditions of the people, whilst also appreciating modern social conventions. This perfect blend of both worlds has made Goldberg one of the most authentic consumer brands in the country. 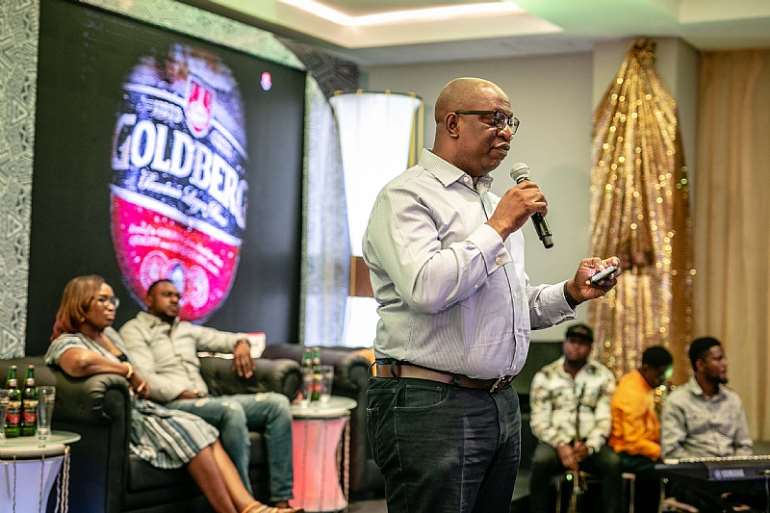 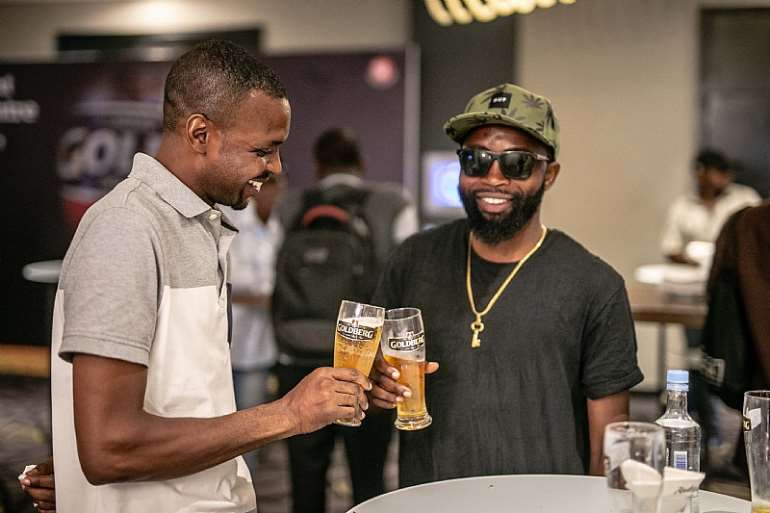 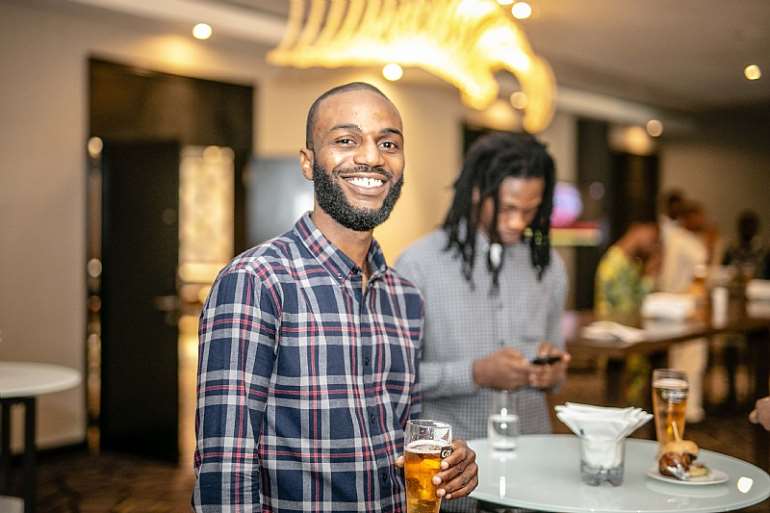 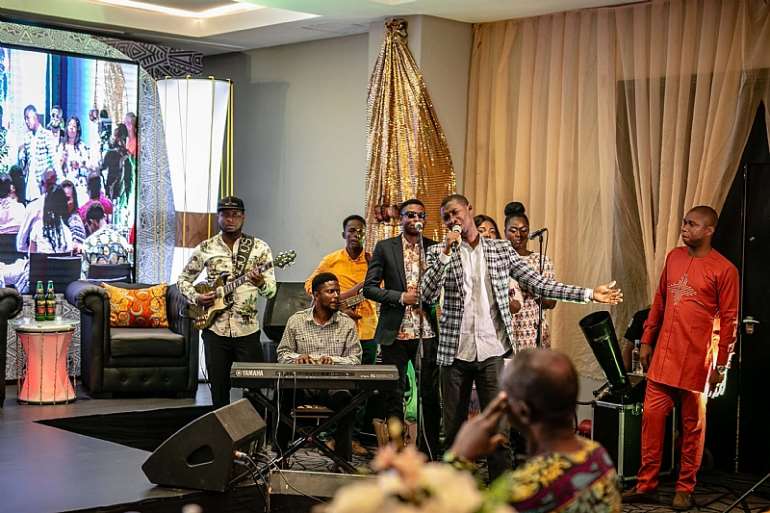 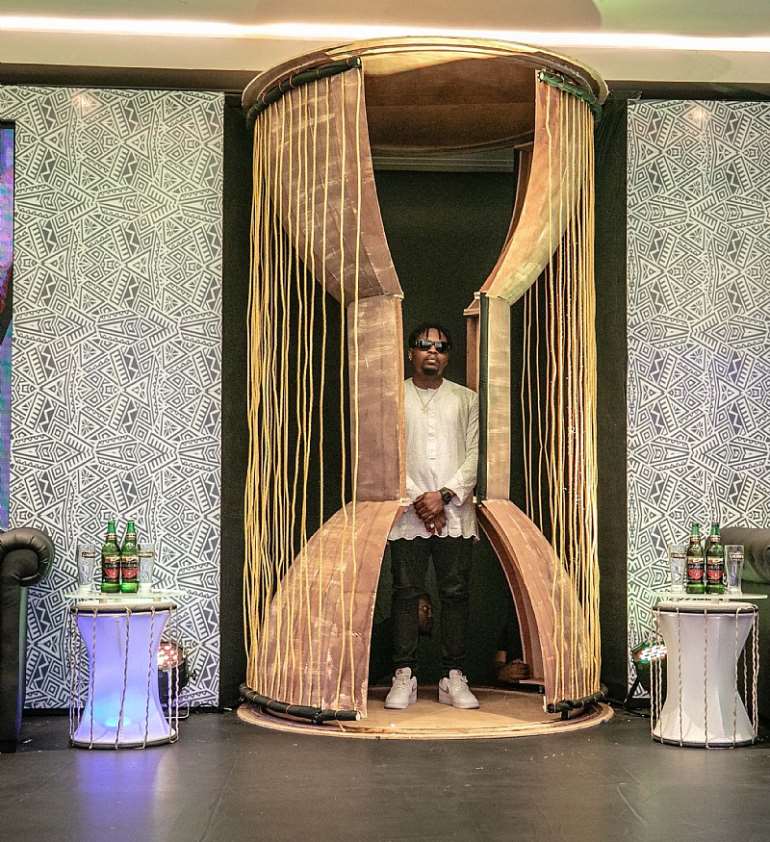 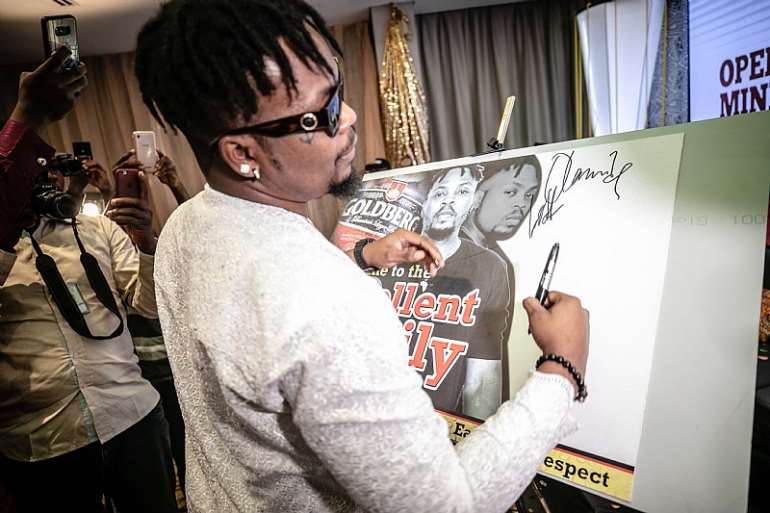 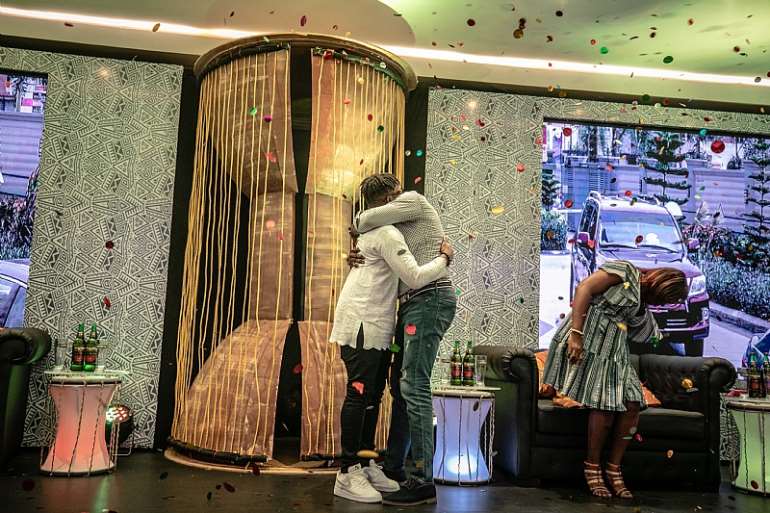 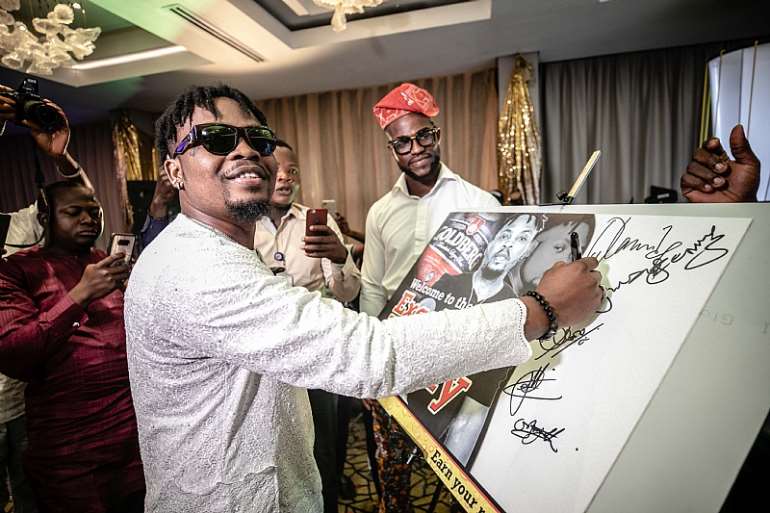 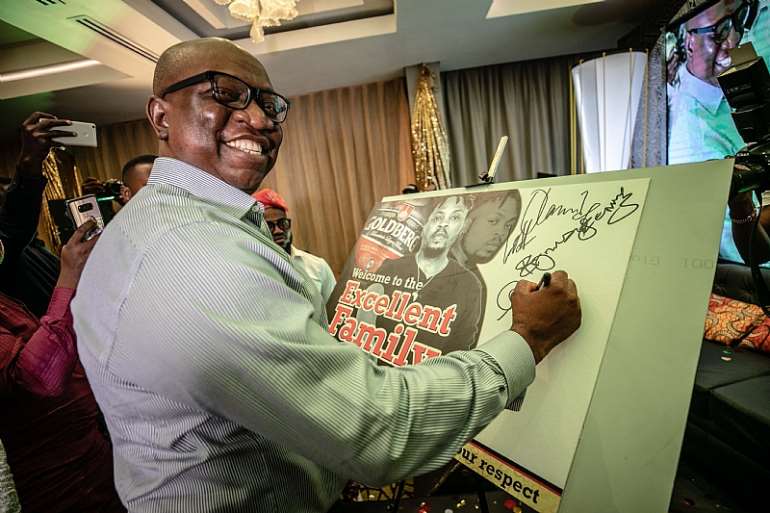 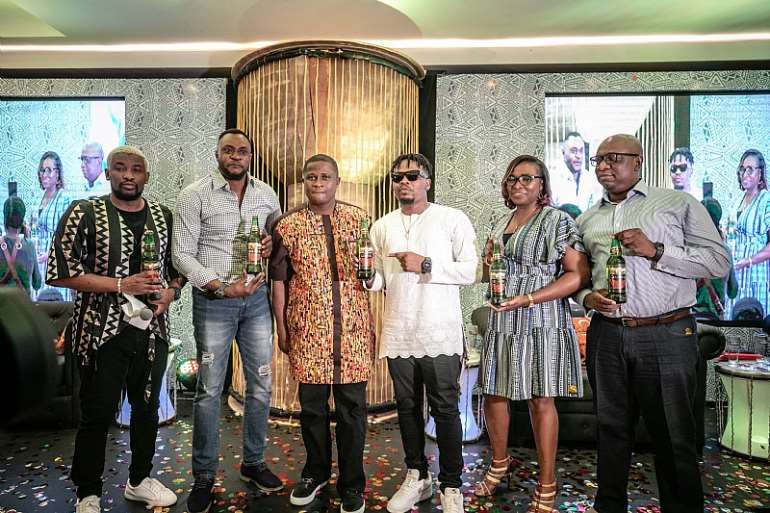 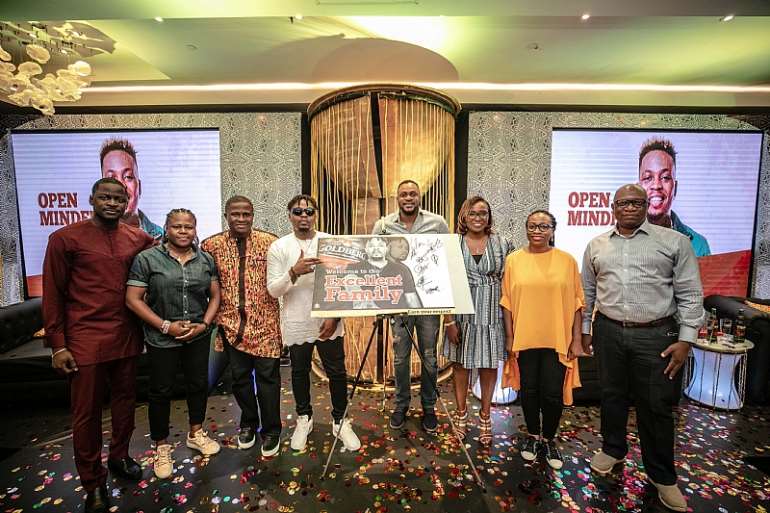 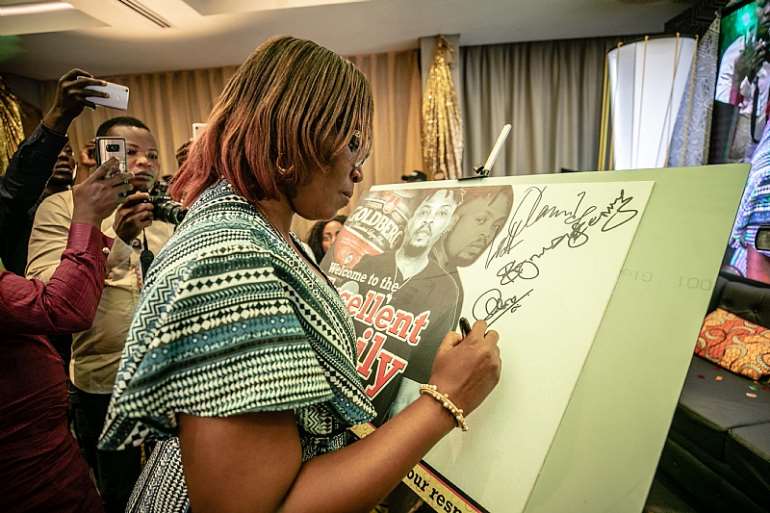 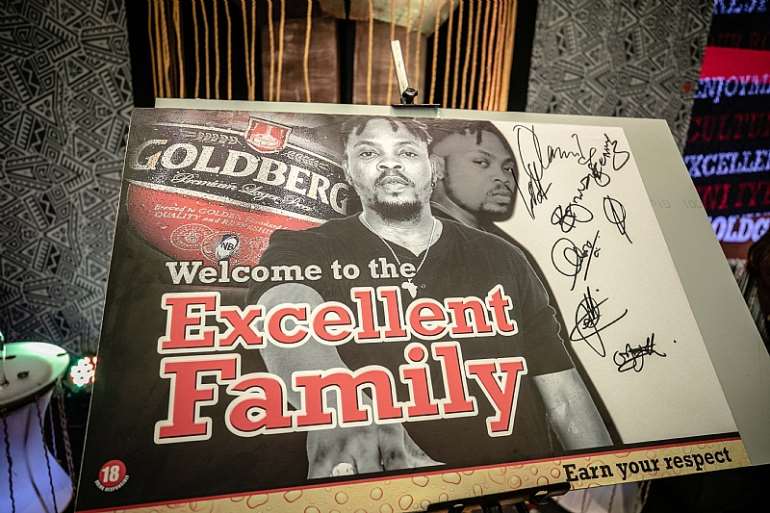 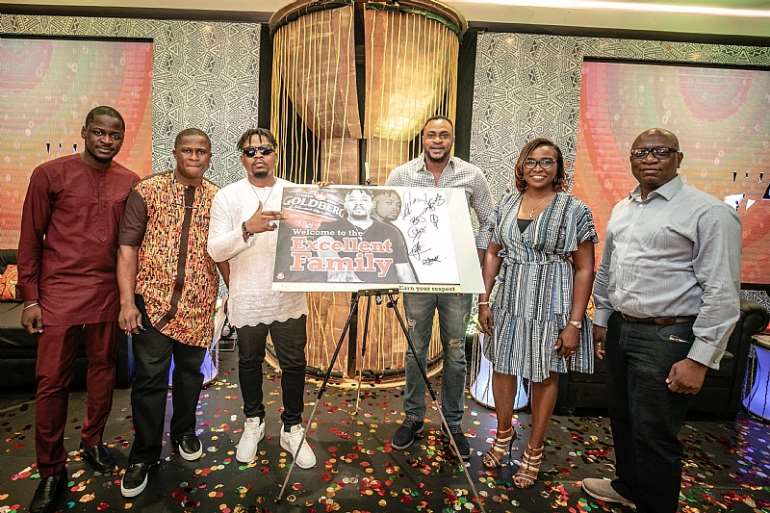 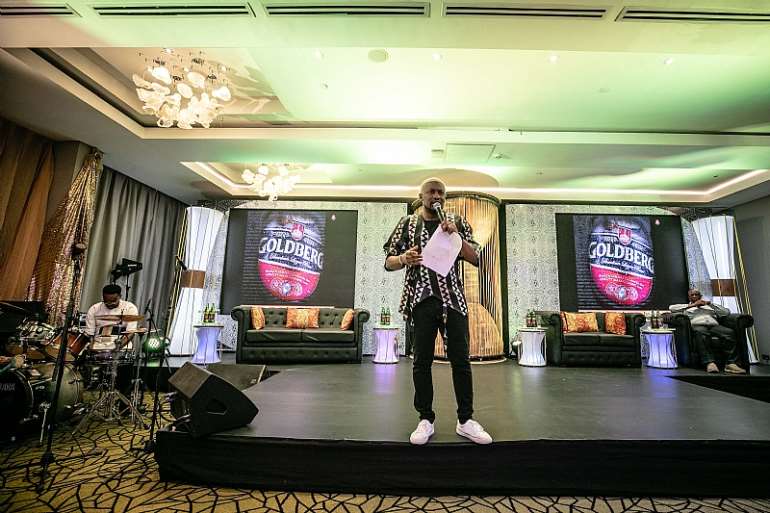 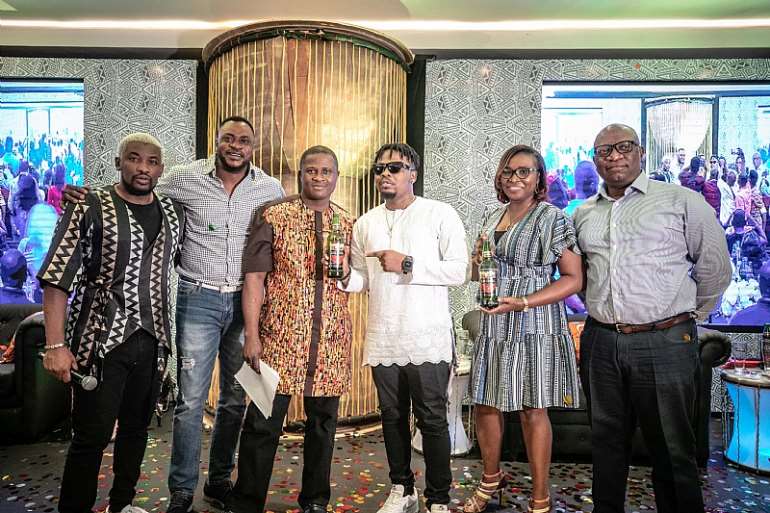 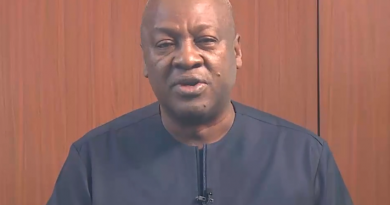 Director-General of the National Development Planning Commission (NDPC), Dr. Kodjo Essien Mensah-Abrampa has revealed that the NDPC is developing a