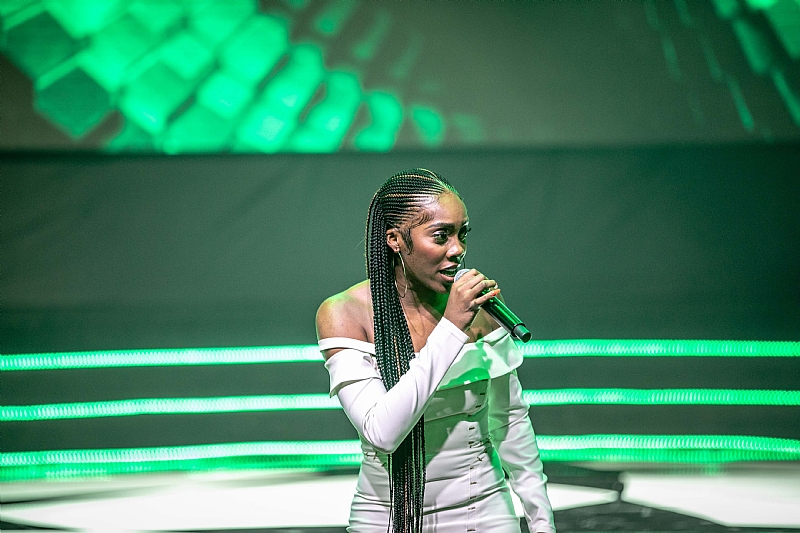 Other celebrities present include Stephanie Coker, Nancy Isime, Darey Art-Alade and Charles Anazodo amongst others, as fans and consumers alike got a chance to meet the three-time UEFA Champions League winner and take lots of photos with the highly coveted trophy and other memorabilia from the world’s biggest club football competition.

The night was heralded by special unmissable performances from Nigerian music royalty Tiwa Savage and 2baba.

Why cement prices are going up — Dangote