”Burna is the real thing. He makes jams, but they’re spiritual at the same time. So you can be partying, but you’re also connecting to something higher than yourself.” – Jidenna at the African Giant listening party.

Burna Boy has had an exceptional run for a little over a year now, exceeding himself with each new release and each new project. This year alone, he has released four videos, one song, and one EP. Crowning all of that, he made his Coachella debut early this week. All of this is exactly why the title ’African Giant’ is extremely apt for his forthcoming album.

Contributors and executives from record labels, radio, Spotify, YouTube, the film and media industry and clubs converged at a private location in Los Angeles, California, for an early listening party of what many described as ”Burna’s best album yet”. In true Burna Boy style, the listening quickly turned into a house party as guests got caught up in the music.

While 21 tracks were played at the party, only 16 will make it on the African Giant album. Jidenna, Wale, and Akon were among the artistes who showed up to support Burna Boy, each of them giving glowing reviews of what they heard.

How will Burna Boy surpass his past victories? We’ll have to wait until August when the ’African Giant’ album drops. Until then, we’re keeping our ears on the ground and our eyes on the star as he continues the African Giant tour, and does a return Coachella performance on April 21st, 2019. 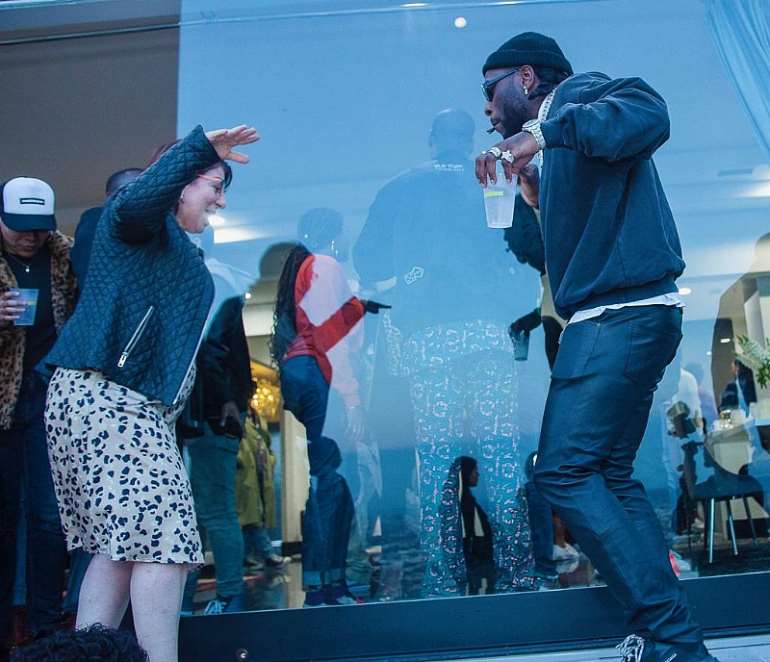 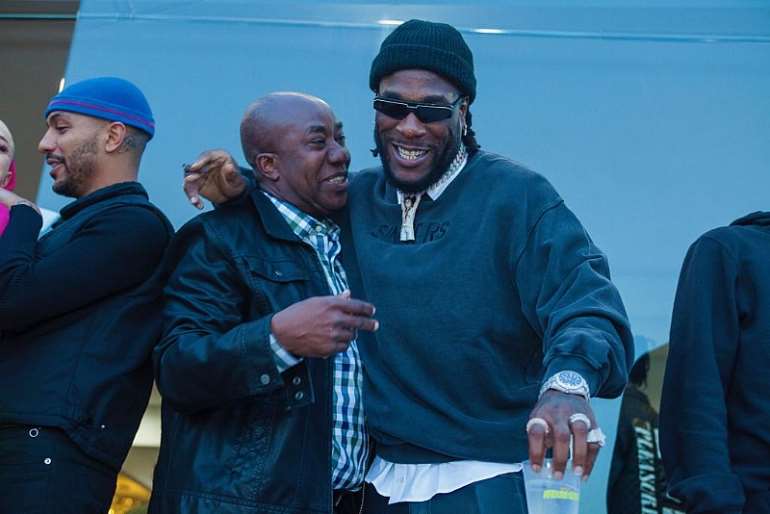 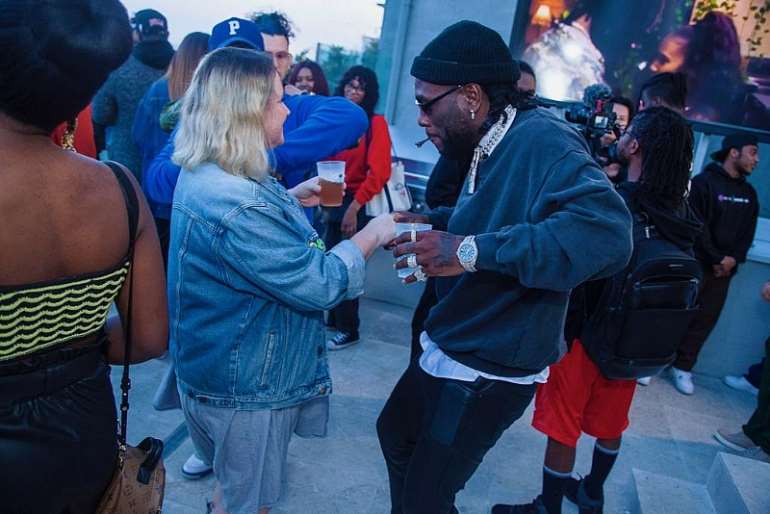 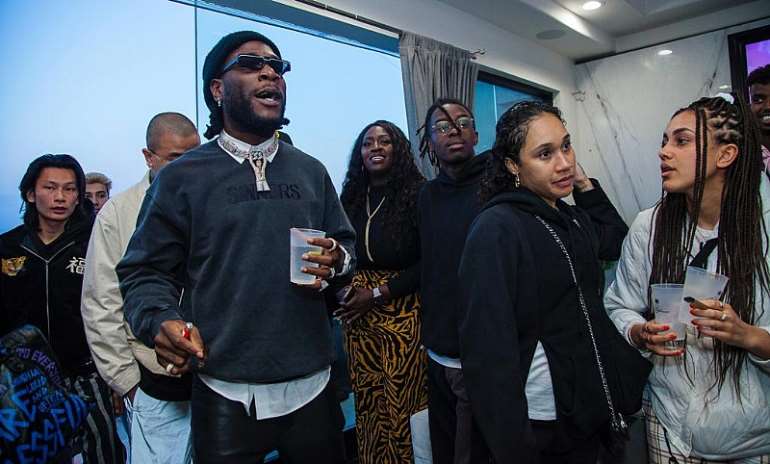 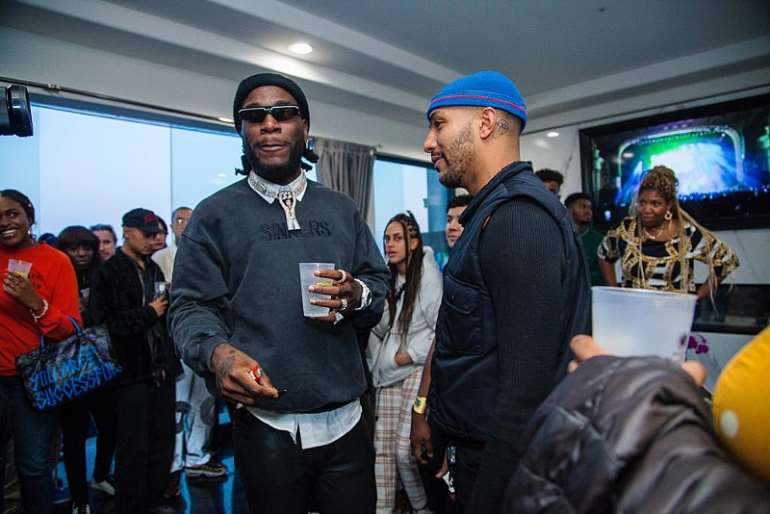 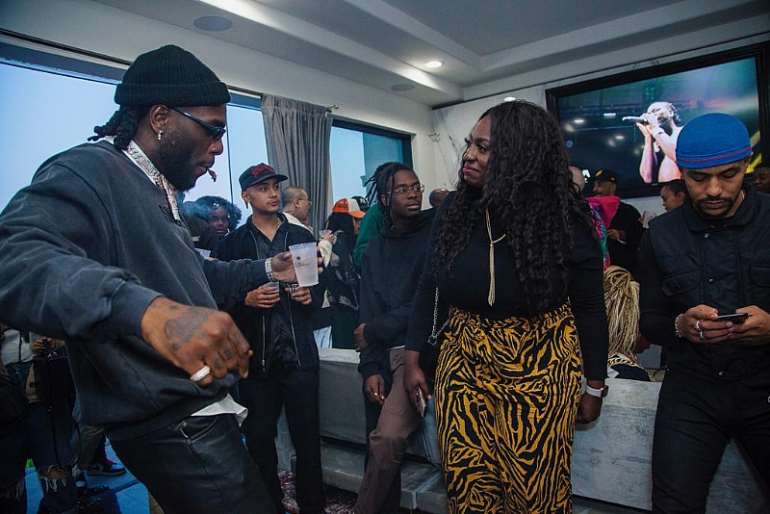 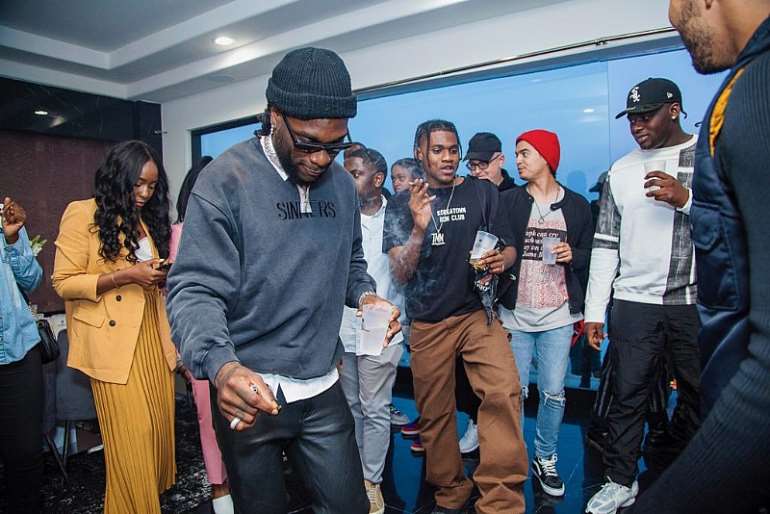 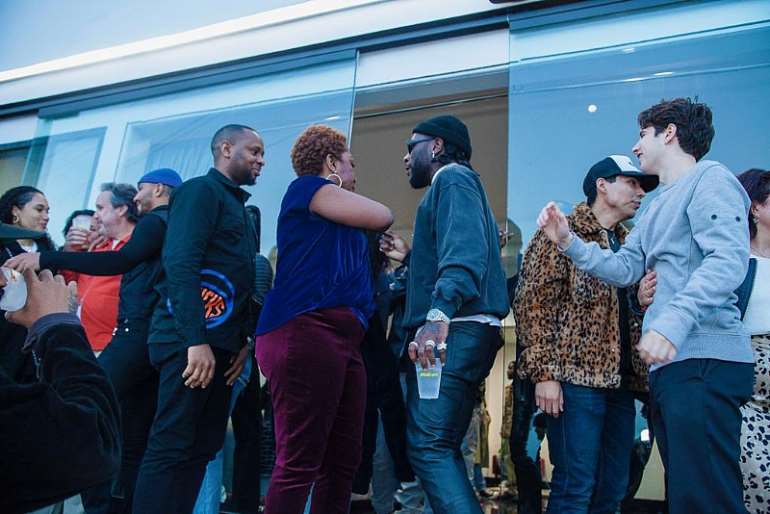 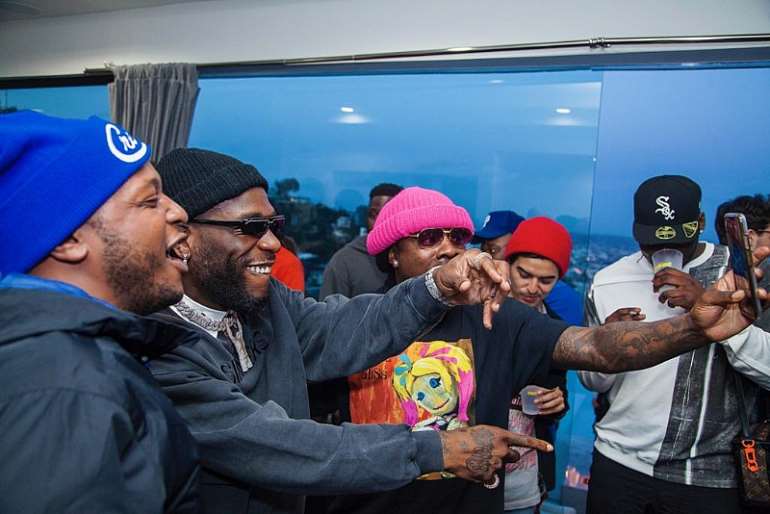 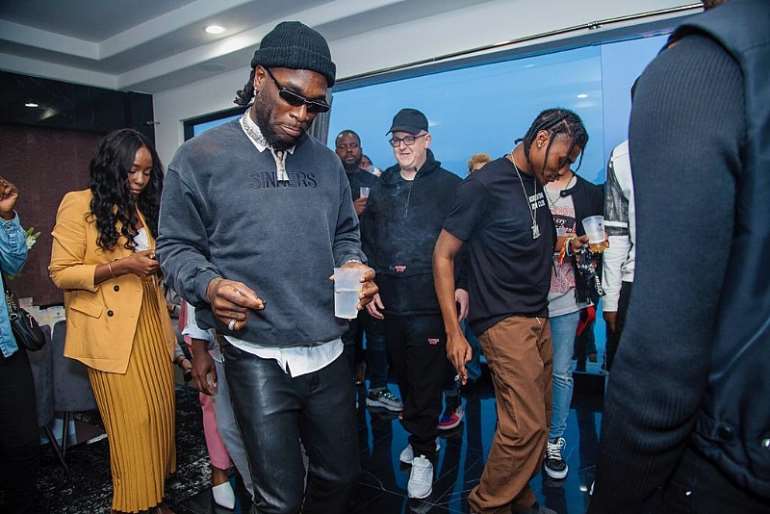 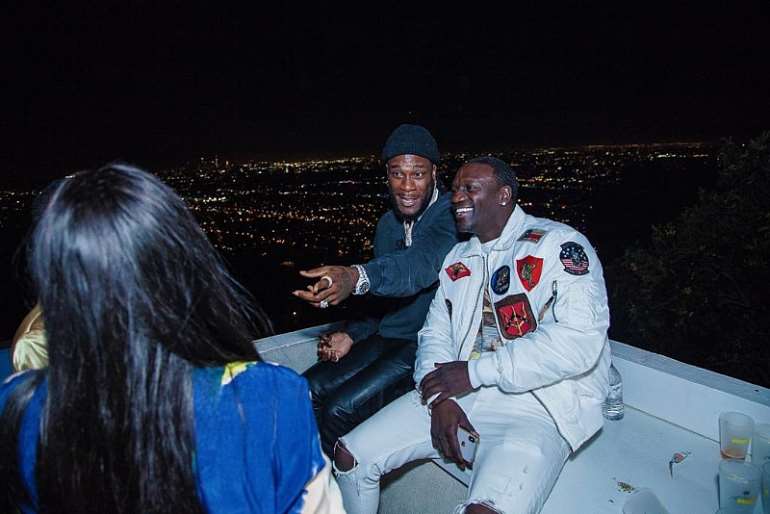 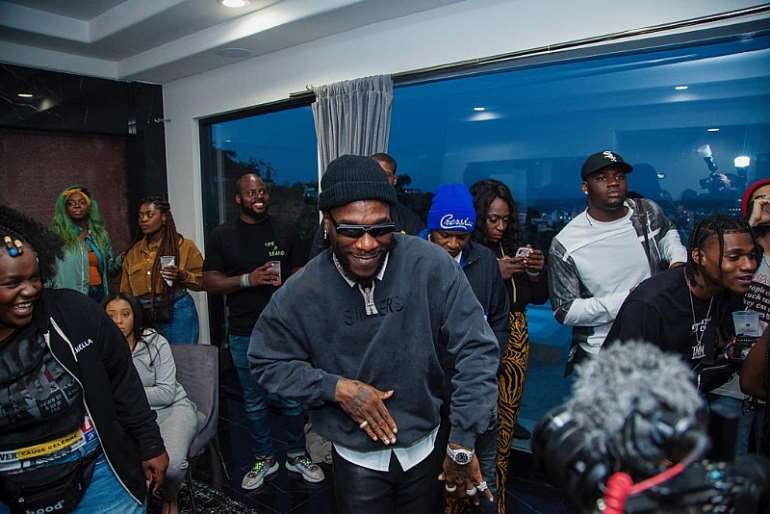 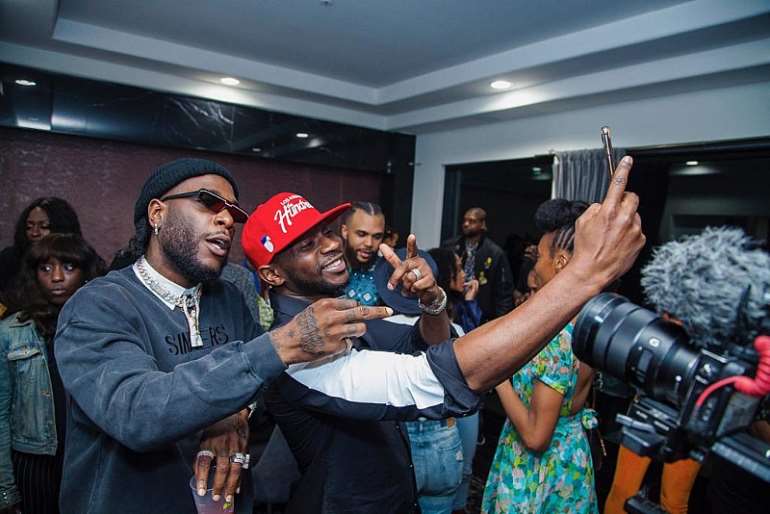 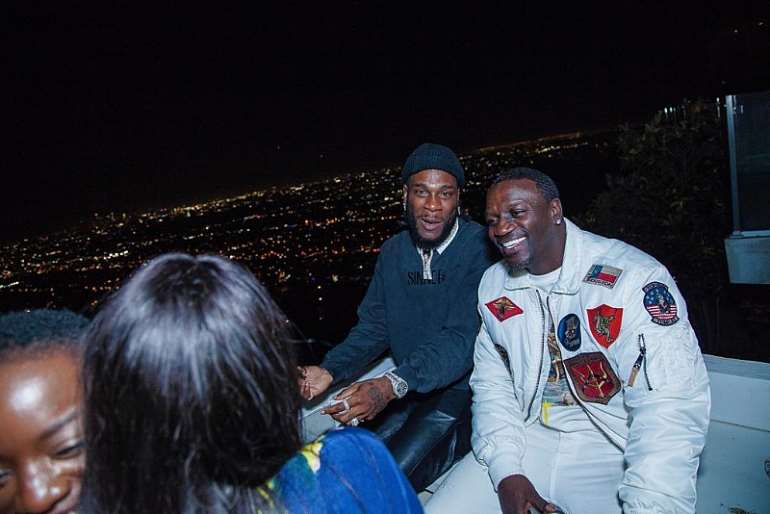 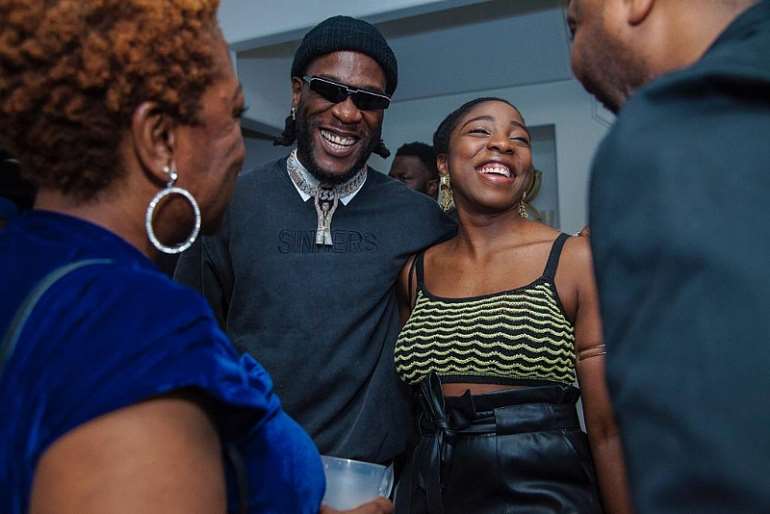 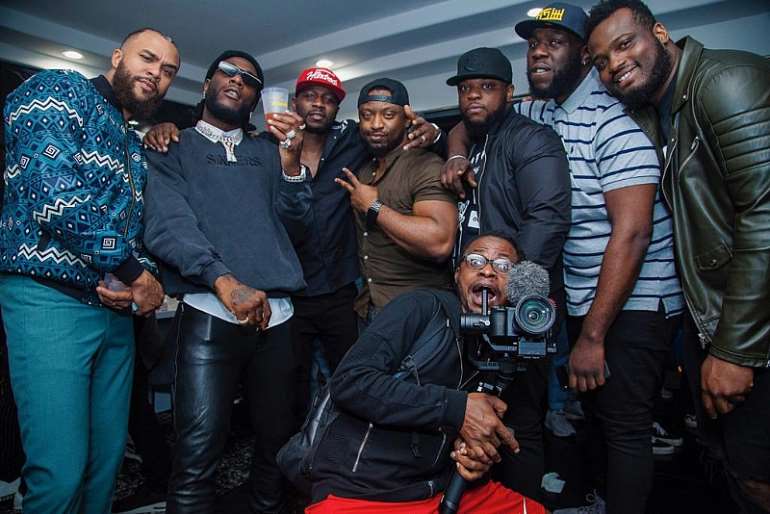 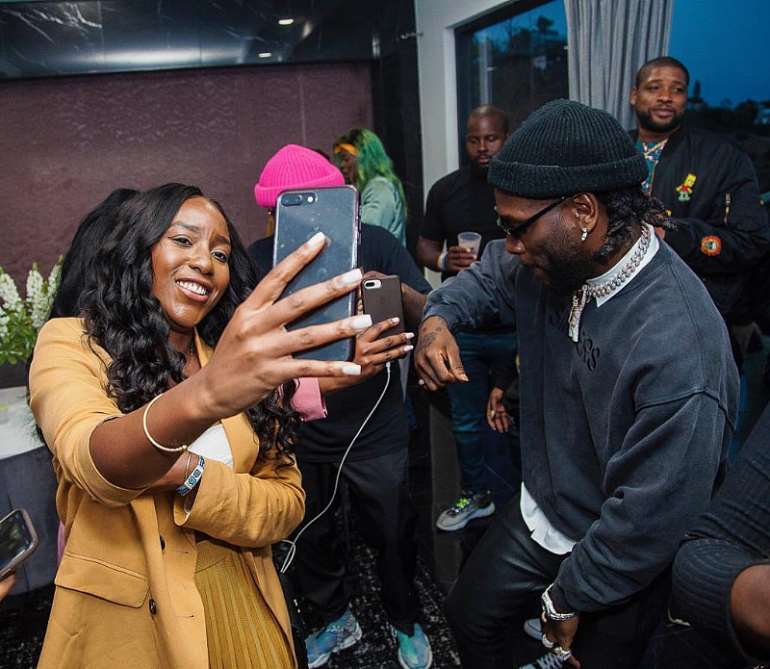 ABOUT BURNA BOY
Burna Boy is a Nigerian based Afro-fusion singer, songwriter and performing artiste signed to his record label Spaceship Entertainment. Born Damini Ogulu in Port Harcourt to parents Bosede and Samuel Ogulu, he is the only son and eldest of three children.

On the 26th of January, 2018, Burna Boy released his fourth album, titled ‘Outside’. The 13-track album was preceded by singles “Sekkle Down” ft. J Hus, “Koni Baje,” and “Heaven’s Gate” ft. Lily Allen which were accompanied with a music video.

The “Outside” album debuted on Billboard’s Reggae Albums Chart at the Number 3 spot topping his debut album “L.I.F.E” which peaked at number 7 on August 31, 2013. He performed his first concert in Lagos “Burna Live” which acclaimed great success featuring alot of nigerian and international appearances on stage, he also won 4 awards at the 2018 SoundCity MVP awards ceremony in December 2018. He opened up the year 2019 with the hit single “Killin Dem” in collaboration with Zlatan he also dropped Dangote afterwards which is the biggest song right now and the Steel and Copper EP with DJDS. 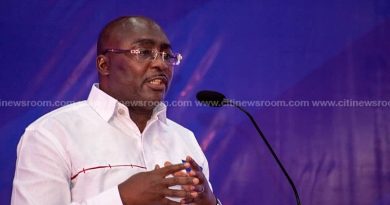 The Healing Power Behind Gratitude And A Handwritten Thank You Note