Eldest son of late Afrobeat legend Fela Anikulapo Kuti, Femi Kuti and CEO of MIDEM, Alexandre Deniot have jointly called for concerted efforts by industry stakeholders in Nigeria to ensure top quality content as a means to positioning the Nigerian music industry for greater business opportunities. They both took this position at the second (Lagos) edition of the MIDEM African Forum.

The event was attended by Music industry stakeholders, tech gurus, entertainment lawyers, talent managers , PR agencies , artistes and music lovers. The event lasted till 7:00 pm with two impactful panel discussions which addressed issues around the way forward for the African music industry as it continues to grow its presence all over the world.

A presentation was delivered by MIDEM CEO, Alexandre Deniot on the brand’s objectives and how it was working hand in hand with key players in the African music industry to strengthen the exchange between national and international executives and sectors in order to facilitate the structuring of high-potential markets.

The first Panel discussed “changing the narrative of African music on the global stage”. The speakers were Wale Davies, Yemisi falaye, Micheal Ugwu , Laverine Thomas and Waje Iruobe. They all shed light on the relevance of labels set up to deliver 360 deals with the evolution of independent artists and labels in Africa.

Right after the first Panel was a Q and A session by Buki Izeogu of BukiHQ MEDIA, with Efe Ogbeni of Stealth Management where he shared personal stories about how it all started for him, his journey so far, his relationship and working with Nigerian hip-hop act; Davido and other major clients, challenges he has had to face and how all the mistakes and experiences culminated in his success story.

The Second Panel followed with discussions around “charting a course for the African digital market”. The panelists broke down the importance of data in applying new tools and perspectives for music in a digital world. They went further to discuss ways to apply the tools and concepts to the music industry. The panelists were Thibaut Mulling, Tosin Sorinola, Oye Akindeinde, Bizzle Osikoya, Chidi Okeke and Kelvin Orifa.

Another engaging Q and A session with Taiye Aliyu of Effizie Records was conducted by Tokunbo Komolafe (ACAS LAW). He broke down the experiences he has faced on his journey thus far as a music executive and how he has been able to succeed. He also shared ways upcoming talent managers can become better and gave pointers on steps to take.

Activities later moved to the Afrika Shrine, where Femi Kuti and Alexandre Deniot hosted a media parley and showcase of musical talent.

We can say that the Lagos Edition of The Midem African Forum was a huge success. It has put us in the right mindset on how we can individually and collectively change the narrative of African music in the global stage. 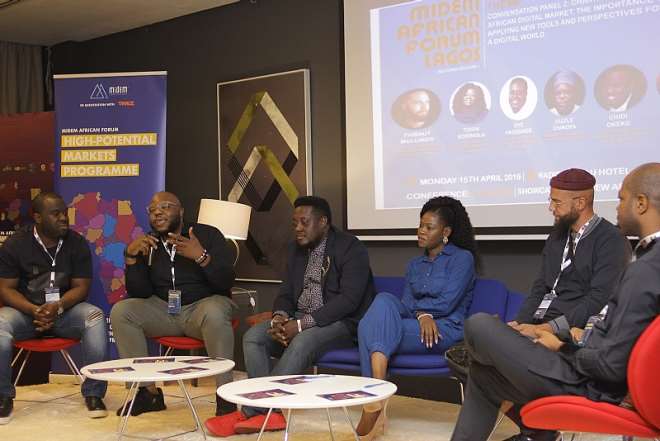 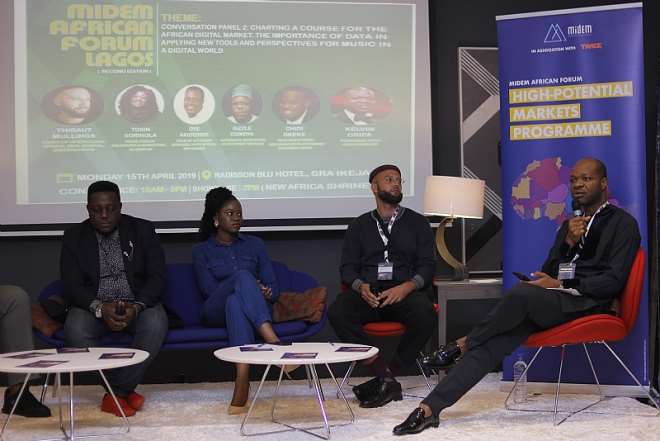 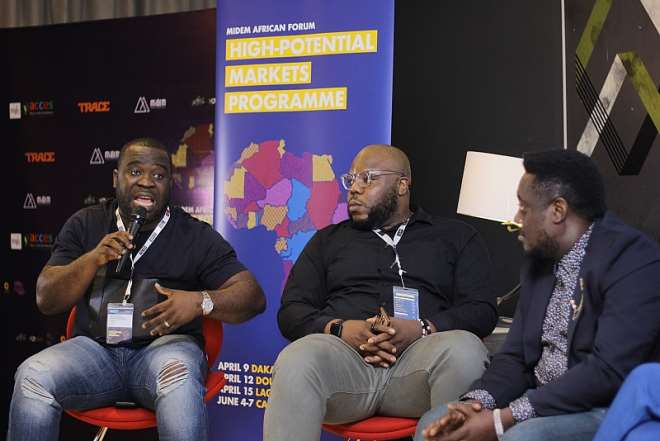 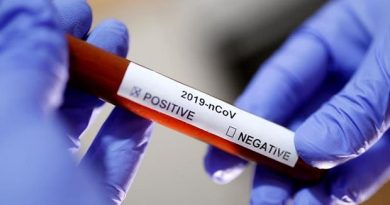 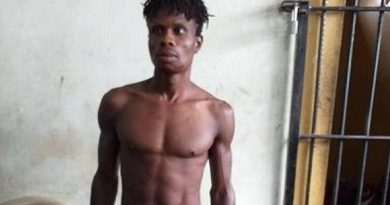 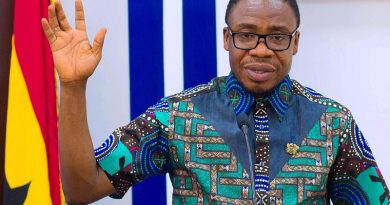