Ariana Grande has talked about the effect the Manchester Arena bombing during her concert had on her over the last nearly two years. But Grande gave very intimate and visual proof of the way it changed her brain on her Instagram Story last night. The singer shared a text screenshot of her sharing photos of her brain scan. The text showed a scan of a healthy vs. PTSD brain in one image for reference, then her own brain in the second, which more closely matches the PTSD brain. “Hilarious and terrifying,” she captioned the Story. “Not a joke,” she added.

Grande spoke to ELLE in its July 2018 cover story about how the terrorist attack, which took 22 lives and injured 500 more people, profoundly affected her, especially in the first weeks after. “When I got home from tour, I had really wild dizzy spells, this feeling like I couldn’t breathe,” she said. “I would be in a good mood, fine and happy, and they would hit me out of nowhere. I’ve always had anxiety, but it had never been physical before. There were a couple of months straight where I felt so upside down.”

The experience fundamentally changed her, she said. “You hear about these things. You see it on the news, you tweet the hashtag,” she started. “It’s happened before, and it’ll happen again. It makes you sad, you think about it for a little, and then people move on. But experiencing something like that firsthand, you think of everything differently. Everything is different.” 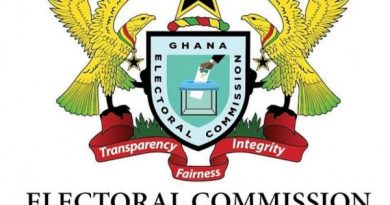 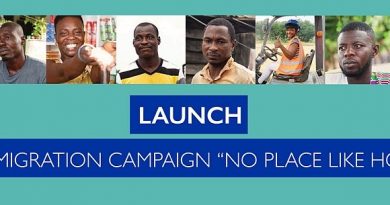