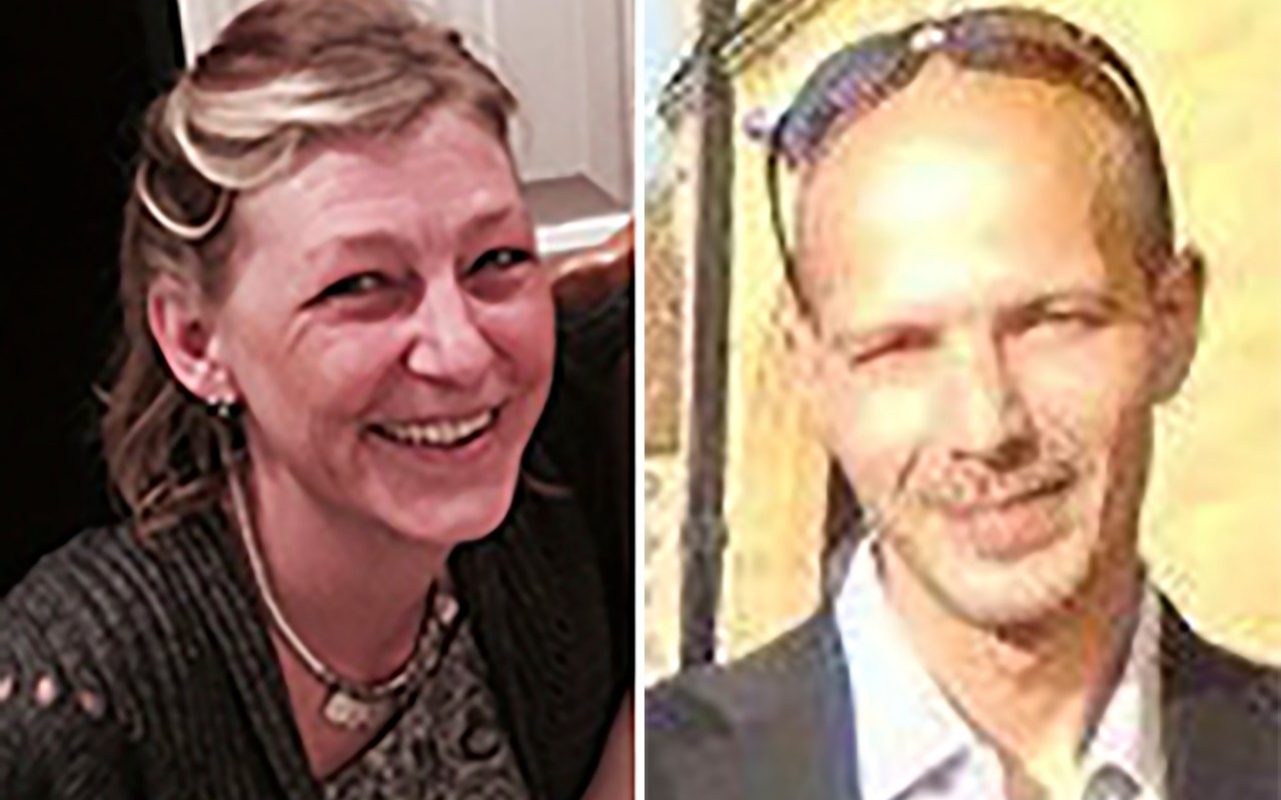 The Russian ambassador to the UK has claimed the Novichok used in the Salisbury attack last year could not have come from Russia because  it “would have killed everyone”.

Charlie Rowley, the partner of Dawn Sturgess who died last year from Novichok poisoning, met with the Russian ambassador Alexander Yakovenko on Friday to try and get some answers over his partner’s death.

Mr Rowley told the Sunday Mirror: “I went along to ask them ‘Why did your country kill my girlfriend?’ But I didn’t really get any answers. I just got Russian propaganda.”

The 45-year-old was exposed to the same nerve agent used to attack ex-spy Sergei Skripal and his daughter Yulia last March.

Mr Rowley and Ms Sturgess, 44, fell ill in Amesbury months later after coming into contact with a perfume bottle believed to have been used in the poisonings and then discarded. Ms Sturgess died in hospital last July.

Mr Rowley said he was glad to have met the ambassador and he seemed “genuinely concerned” about his situation, but he still believes Russia carried out the attack.

“The ambassador kept saying the substance definitely wasn’t the Novichok they had made because if it was it would have killed everyone,” he said.

“I said, ‘Well, my girlfriend did die, it’s only because I washed it off that I’m still here’. He didn’t know what to say to that.

“He said Russia only have small amounts of Novichok because they use it as an antidote and don’t produce it any more,” he added.

Mr Rowley was left in a coma for 10 days after the attack, suffered strokes, contracted meningitis and now has a pacemaker.

Speaking to the Sunday Mirror after the meeting, Mr Yakovenko said he and Mr Rowley were “on the same page” and wanted to see a report into the investigation published.

“It is important for Russia, but also for Charlie Rowley,” he said.

“I’ve seen a normal person who has really suffered a lot and who has suffered a tragedy in his life. If he asked for it, I would give him support.”

In September, Scotland Yard and the Crown Prosecution Service said there was sufficient evidence to charge two Russians – known by their aliases Alexander Petrov and Ruslan Boshirov – with offences including conspiracy to murder over the Salisbury nerve agent attack.

They are accused of being members of the Russian military intelligence service the GRU.

Russia has repeatedly denied any involvement, with president Vladimir Putin claiming the two suspects were civilians.

During an interview, the pair said they were tourists visiting Salisbury – particularly its famous cathedral.

That is one singer the world is waiting for.

This got me so emotional I love her voice

I love her voice

youtu.be/ukuikQCkiIg soundcloud.com/user-68104749/god-is-here-1?si=a5bb90a45694428bb2bae94646ea2f75&utm_source=clipboa... audiomack.com/tommy-breezee-3/song/god-is-here vm.tiktok.com/ZMLdfTV5Y/ www.facebook.com/iamtbreezee/ instagram.com/iamtbreezee?utm_medium=copy_link GOD is Here is a reassurance Song co written and sang by #Zibili along side #Tbreezee. We hope this epic rejuvenate the minds of everyone out there doubting the promises of GOD. #BROADCAST Please FAM kindly like share and subscribe SHOW SOME LOVE ❤️

I love this girl where can I find her?

Wonderful kids !. May the annoiting of God never dried off your heads !.

From the texture of her voice she'd be a fantastic singer if discovered early and well groomed.

The texture of her voice is that of @mercy_chinwo

May ur helper locate on time