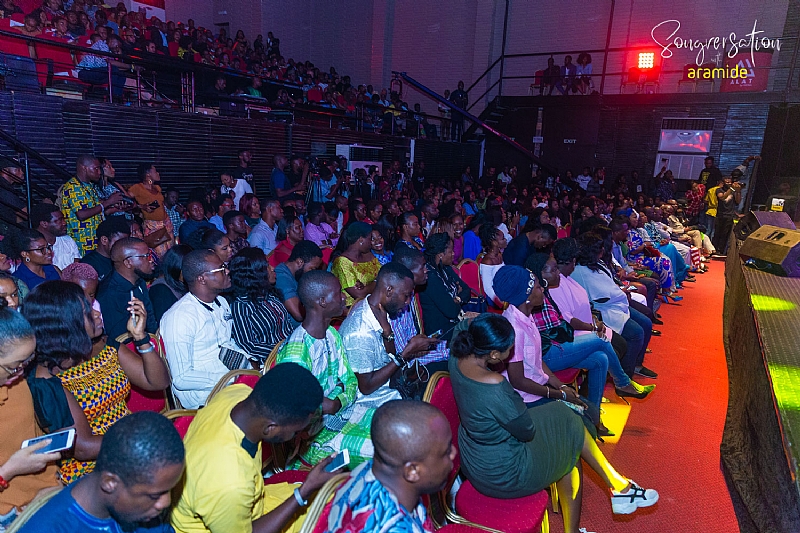 Afro- soul singer, Aramide thrilled her fans to a night of conversation and music at the 2019 ‘Songversation with Aramide’ which took place on the 29th of March at Terra Kulture.

The event which was in commemoration of the international women’s day, celebrated women who have done exploit in their different professional fields and have in one way or the other given back to society.

performing many of her hit songs such as ‘Fall on them’, ‘Funmi Lowo’, ‘Bolaji’, ‘Bose’, ’why so serious’ and many more.

Other artists who performed at the event include, Praiz, Ric Hassani, Sir Dauda, GoodGirlLa, Banke, Temmie Ovwasa, Temilayo and made more.

The event was also sponsored by Wema Bank and top brands such as Mouka Foam, LIRS, MTV Base and many more.

During her performance, Aramide thanked excited fans and music lovers who came out to enjoy good music as well as support her. 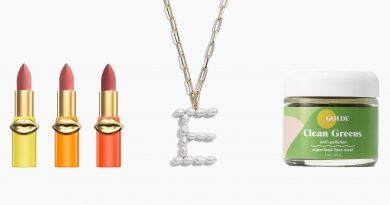 56 Gifts Under $50 That Look More Expensive Than They Are