* About 30-35 cargoes of Nigerian crude were left from the April and May programmes although the bulk are May loading.

* Traders said prices were due for a downward correction after high official selling prices set the tone in March and April.

* About ten cargoes remained from the May programme with about six cargoes held by Equinor.

* Glencore was offering an end-May loading cargo of Saxi.

* Indonesia’s Pertamina took a cargo of Bonny Light in its latest May delivery tender but the supplier did not immediately emerge.

* U.N. Secretary-General Antonio Guterres met eastern Libyan commander Khalifa Haftar in Benghazi on Friday in a bid to avert renewed civil war as his forces advanced on the capital Tripoli to challenge the internationally recognised government.

* Italy’s Eni has carried out internal audits in a slander case relating in part to a Nigeria corruption scandal and a source with knowledge of the matter said the review could prompt some management changes at the oil major. 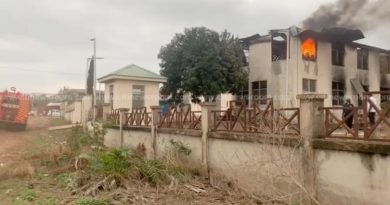 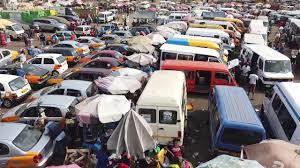 Why I Visited Tinubu ― Obaseki