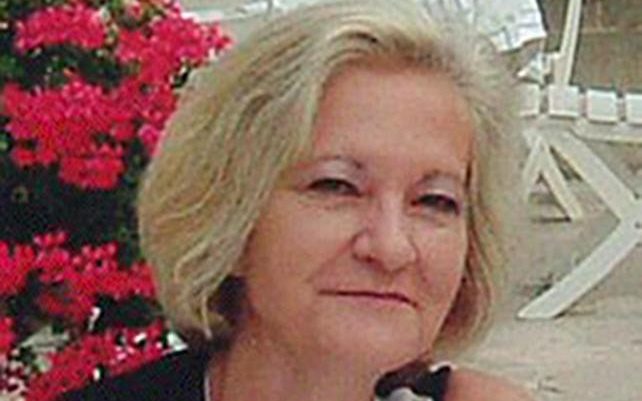 A woman who bludgeoned her husband to death with a hammer after claims she suffered 40 years of abuse will be released from prison tomorrow following a landmark legal ruling which over turned her conviction and ordered a retrial.

Sally Challen, 65, has always denied murder, but was convicted following a trial and sentenced to 22 years behind bars in June 2011 at Guildford Crown Court.

Her sentence was later reduced by four years on appeal and she has been in prison for the last eight years.

Last month she had her murder conviction quashed by Court of Appeal judges after they heard how she suffered decades of controlling behaviour at the hands of her husband, 61-year-old car dealer Richard.

The couple had been married for 31 years when Mrs Challen pulled a hammer from her handbag and hit him over the head 20 times in the kitchen of their Surrey home on 14 August 2010.

However, following a long-awaited bail application hearing at the Old Bailey today, Mrs Challen learned she will walk free from prison ahead of her retrial.

Appearing via videolink from Bronzefield Prison as her family, including her two sons, watched from the public gallery, Mrs Challen was arraigned by the court and asked if she pleaded guilty or not guilty to murder.

The former Police Federation office manager, who wore a black blouse, answered: “Not guilty, but guilty to manslaughter”.

Mrs Challen and her family then sobbed as they learned her bail application was successful, following an application by defence lawyer Clare Wade QC.

The court heard that grounds of diminished responsibility will form part of her defence in the retrial, which will be held in July.

Mr Justice Andrew Edis said: “She will be released tomorrow at 12 noon into the care of her family.”

Mrs Challen will be released on the condition that she lives at her home and complies with a curfew. She must also register with a GP and report to a local police station twice a week.

She is not allowed to apply for passport or international travel documents, or contact witnesses in the case.

The Crown Prosecution Service is refusing to accept a manslaughter plea from Mrs Challen.

If prosecutors were to accept such a plea, it would ultimately result in her release because of the time she has already served in prison.

Last month her son David told The Telegraph that a further trial would be a “waste of taxpayer money”.

Mr Challen and his brother James have since launched a Change.org petition imploring the CPS to drop the case and the charges against his mother, claiming it is “not in the public interest”.

Following the Court of Appeal ruling, Mrs Challen’s case was said by lawyers to spark hope for dozens of women imprisoned for murdering their partners who would seek to overturn their convictions.

Mrs Challen was able to appeal her conviction following a change in the law in 2015 which recognised psychological manipulation, or coercive control, as a form of domestic abuse and a crime.

The victory marked the first time that the Appeal Court had considered coercive control to be a valid part of a murder defence case.

Judges also ruled that new evidence from a psychiatrist that she was suffering from two mental disorders at the time of the killing undermined the safety of her conviction.

Her legal team, led by Harriet Wistrich, of the feminist campaigning organisation Justice for Women, said the new law should be accepted as “new evidence” in the case.

The retrial of Mrs Challen, of Claygate, Surrey, is due to begin on 1 July at the Old Bailey.

The Best Royal Hairstyles Through the Years