In recent times, Zamfara state in northern Nigeria has been plagued by incessant attacks and killings. Fulani herdsmen have reportedly carried out vicious attacks against local farmers. These attacks have led to heavy loss of lives and the displacement of persons. Efforts by state and federal governments to contain these security challenges have proved ineffective.

The Zamfara state commissioner for Local Government and Chieftaincy, Alhaji Bello Dankande, said in Gusau, the state capital: “In each of the 17 emirates, we are going to recruit 100 local charmers in addition to the 500 recruited per emirate earlier”. So the local charmers would for part of the Zamfara state security apparatus along with the vigilante group, and the state security operatives in addressing these challenges.

Unfortunately, the statement by the commissioner fell short of explaining how the recruitment will be done, the connection between charms and insecurity or how the magical materials are going to help enhance security in the state.

This move by Zamfara is quite interesting because it highlights the ambiguity in the Nigerian Islamic religious practice. Zamfara is a muslim majority state. In fact Zamfara was the first state to enforce the islamic law and prides itself as the home of sharia. Thus the impression is that the state has nothing to do with traditional charms. Right? Moreover, the protection by Allah was a key element in the narrative that was used to justify the imposition of sharia law in Zamfara. So what is a sharia implementing state officially doing with charms and charmers? I mean, how is the use of charms in addressing insecurities compatible with the sharia law? What happened to the supposed protection and security that Allah should be providing the Ummah in Zamfara?

In addition, the belief in the potency of charms has no basis in reason, science or in reality. It is superstition. There is no evidence that charms are effective in combating insecurities or that a charm can enable the arrest of criminals or the killing of bandits. Such propositions are absurd, mistaken and misguided. Zamfara should not waste state funds by procuring charms or by employing local charmers. Rather it should adopt evidence-based measures, enhanced policing and intelligence gathering, in addressing the security challenges in the state. 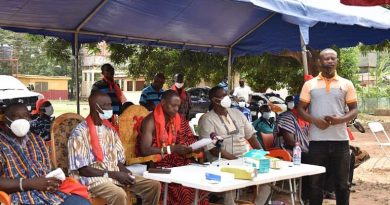 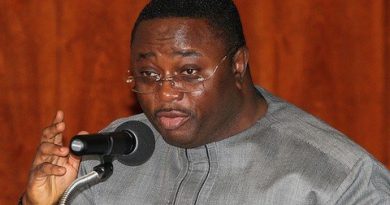