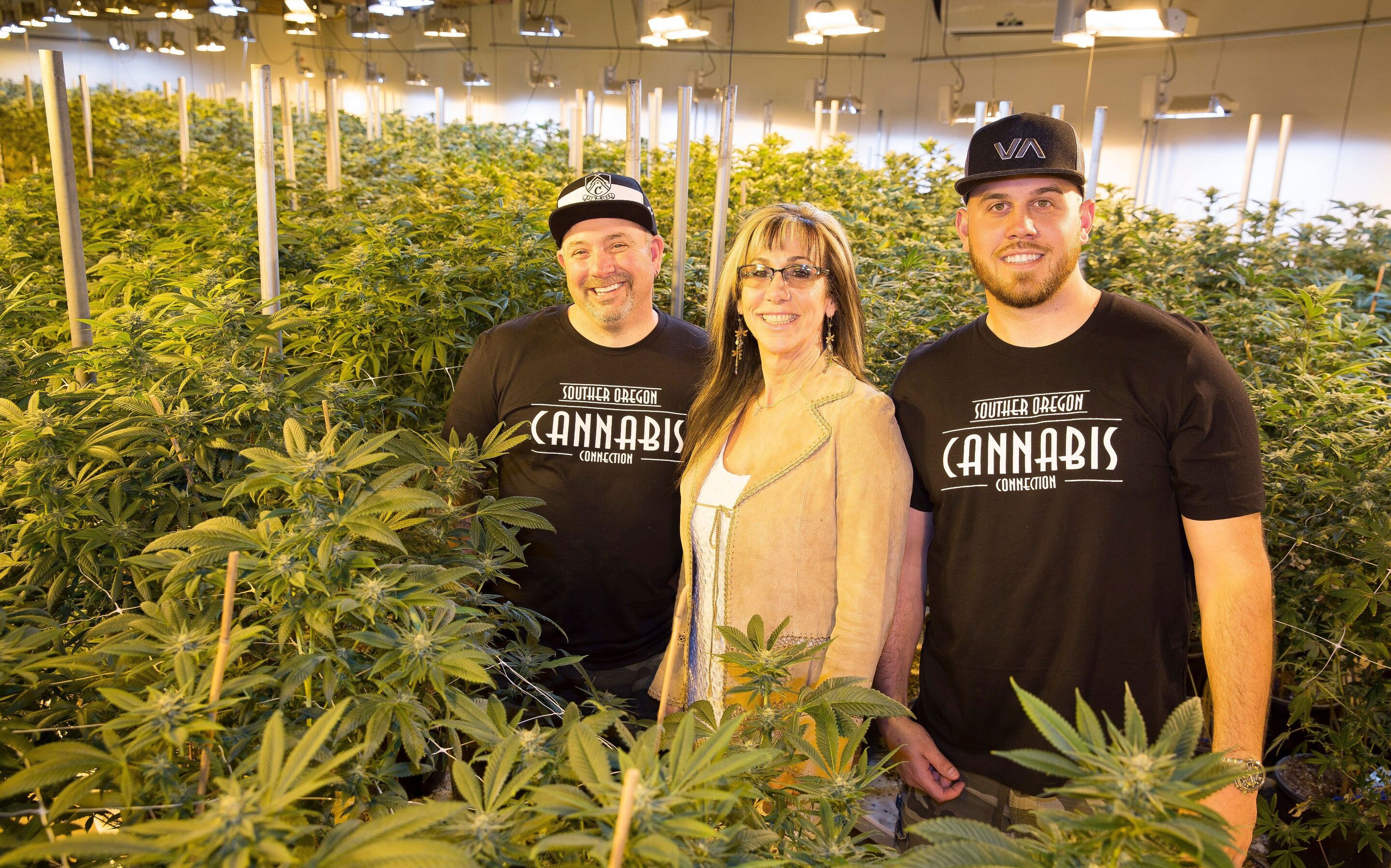 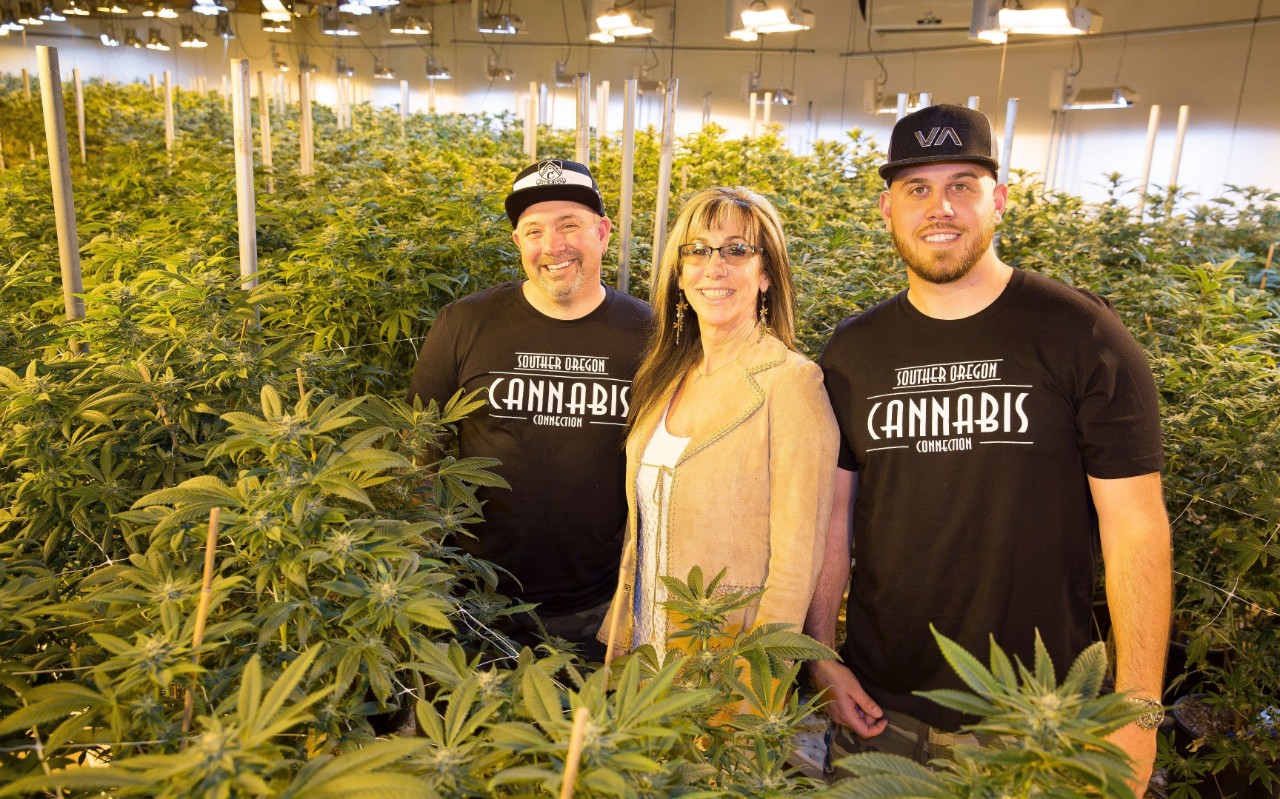 It’s not every day the meeting of a make-up artist and a lighting director sets the scene for a royal love story, but that’s exactly what happened in Meghan Markle’s case.

The now-retired American actress, who is expecting her first child in a few weeks time, didn’t come from a similar upbringing to her royal-ready Middleton sister-in-law. The Duchess of Sussex (born Rachel Meghan Markle) was born in Los Angeles on August 4, 1981 and quite literally grew up in Hollywood.

Though her parents – Doria Ragland and Thomas Markle Snr – divorced when she was six, her extended family’s story does not end there. In fact, it takes unlikely and estranged turns towards a diplomat uncle, cannabis-growing nephew,…