LONDON, April 1 (Reuters) – Some Nigerian crude cleared through an Indian tender on Monday, though spot activity was quiet with traders waiting for the results of the latest Indonesian tender.

* Indonesia’s Pertamina is due to award its latest tender for May delivery crude on Thursday.

* OPEC oil supply sank to a four-year low in March, a Reuters survey found, as top exporter Saudi Arabia over-delivered on the group’s supply-cutting pact while Venezuelan output fell further due to sanctions and power outages.

* Saudi Aramco, the world’s biggest oil producer, made core earnings of $224 billion last year, almost three times as much as Apple, figures from the state-owned company showed on Monday ahead of its debut international bond issue. (Reporting by Julia Payne; Editing by Mark Potter) )) 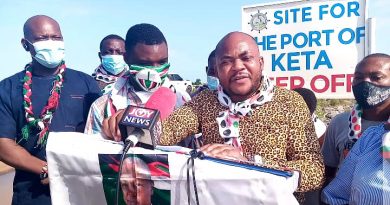 Chemical peels that burn layers of skin from your face. Appetite suppressants that come with a risk of heart failure. Cosmetic