And on Friday, March 22nd, when the fifth episode of the reunion show aired, CeeC made a big revelation when Ebuka had a discussion with only the female ex-housemates.

Cee-c calmly revealed how Alex had sex with Tobi whilst in South Africa yet kept telling her that they were just besties. Cee-c also expressed shock as Tobi had been denying his affair with Alex even during their stay in the house.

Despite the reunion drama, it’s amazing that they still went out to dinner the same day the explosive episode aired, right?

Well, they both were spotted at a dinner party put together by Amstel Malta.

The estranged lovers have, for the past few weeks, been living their best lives and telling the world about it as Amstel Malta continues to support Nigerians to be the best version of themselves.

And while they weren’t seen to be reuniting or making amends, one can’t help but wonder if they’ll ever get back to the good old Tobi and CeeC from the Big Brother House. 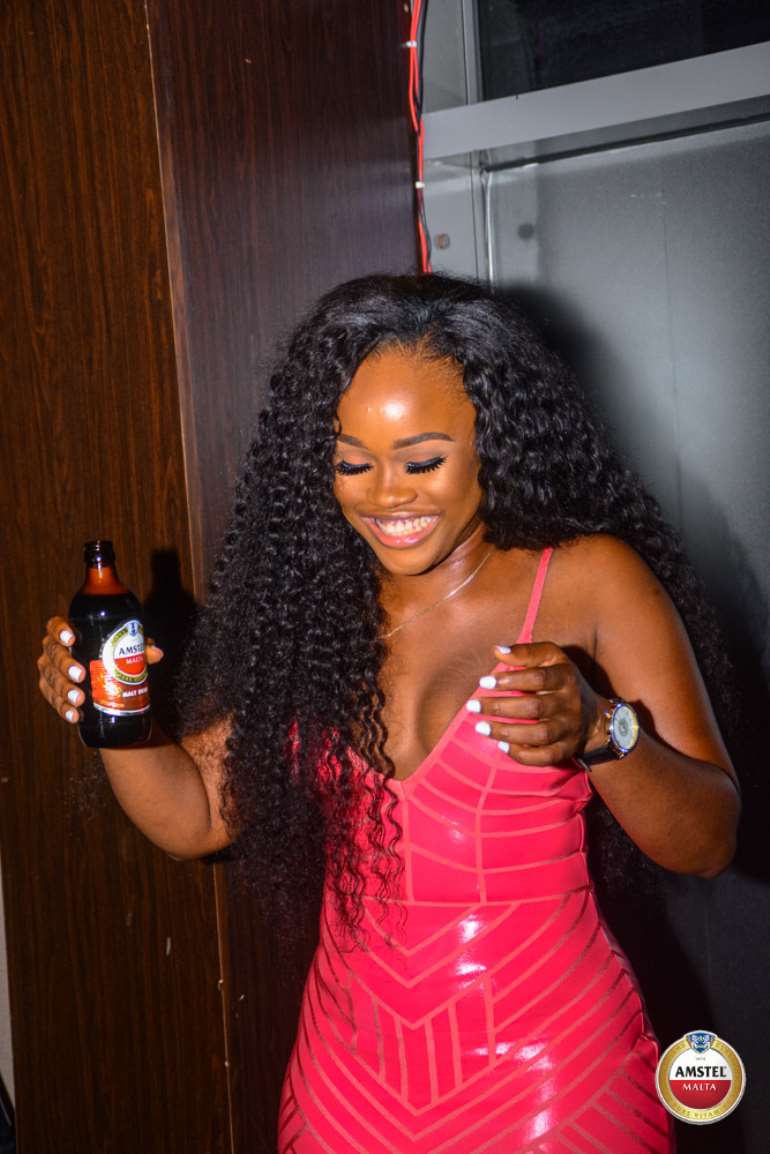 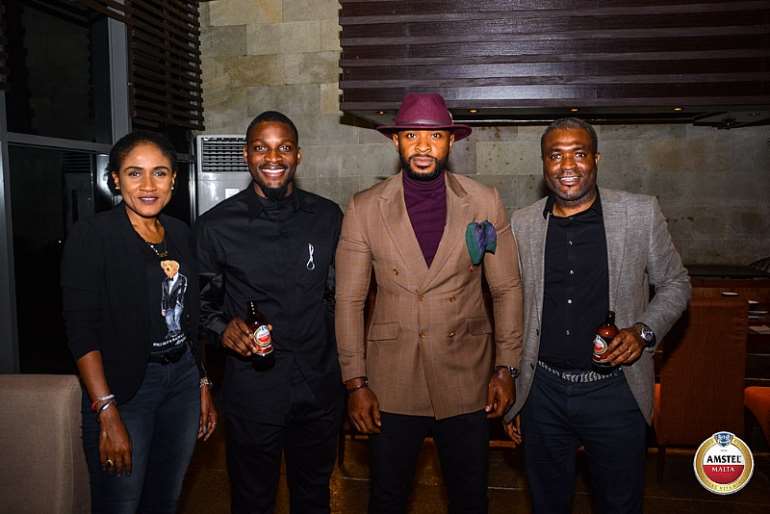 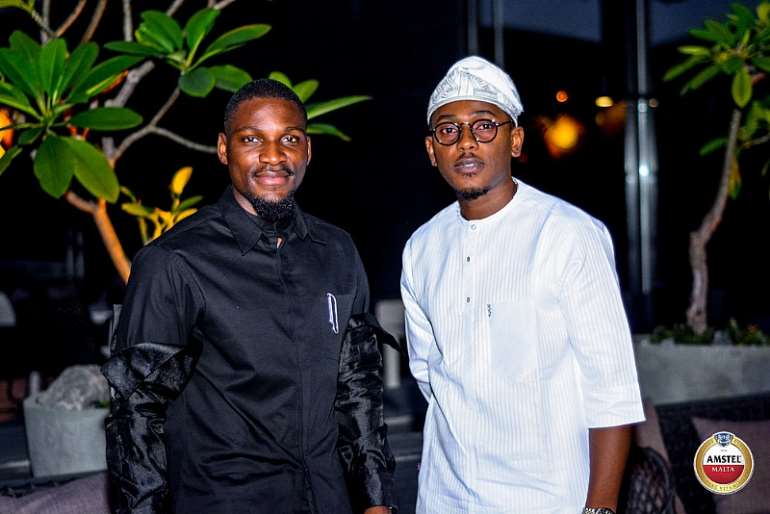 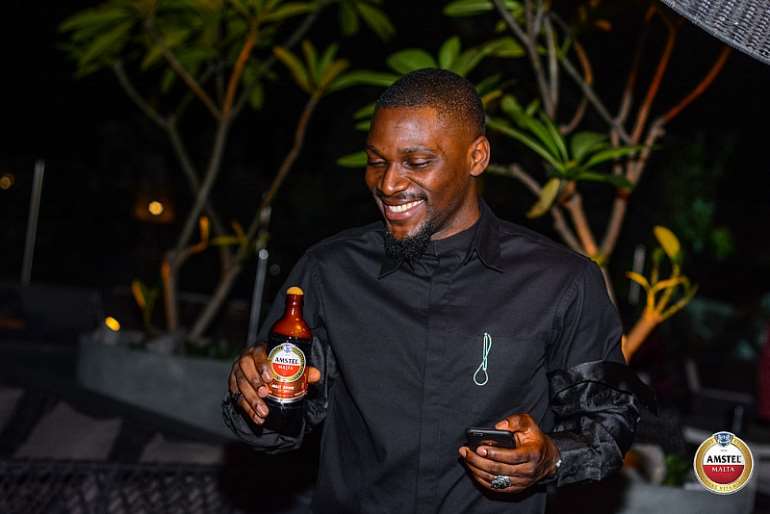 Opinion: Art Of Stewardship And The Clash of Personalities In Kogi State By Gideon Ojata 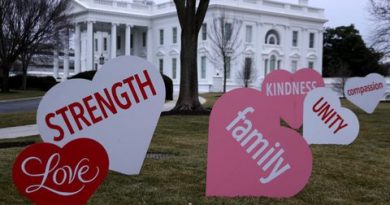 Kim Kardashian knows the world watches her every move, and every move is worth watching. As the stars filed onto