LONDON, March 21 (Reuters) – May loading programmes for more grades of Nigerian crude emerged on Thursday, as Angolan and Nigerian cargoes left over from April slowly make their way to buyers amid slowing Asian demand.

* April-loading cargoes were clearing and neared zero after an overhang of a little under 10 earlier in the week, a higher-than-normal excess after heavy demand earlier in the year.

* It was heard that Angola’s Sonangol finalised its term sales of May-loading crude cargoes on Wednesday, with 10 going to China and two to India.

* Programmes for most key grades remained absent, a day after it emerged the Qua Iboe stream will load nine cargoes or 276,000 bpd.

* Nigeria’s central bank expects the economy to pick up in 2019, forecasting gross domestic product growth of 3 percent, up from the 1.9 percent recorded last year. (Reporting by Noah Browning; Editing by Kirsten Donovan) )) 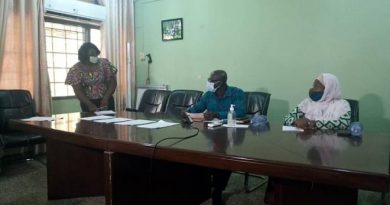 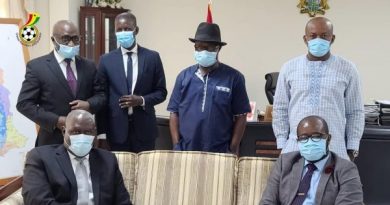