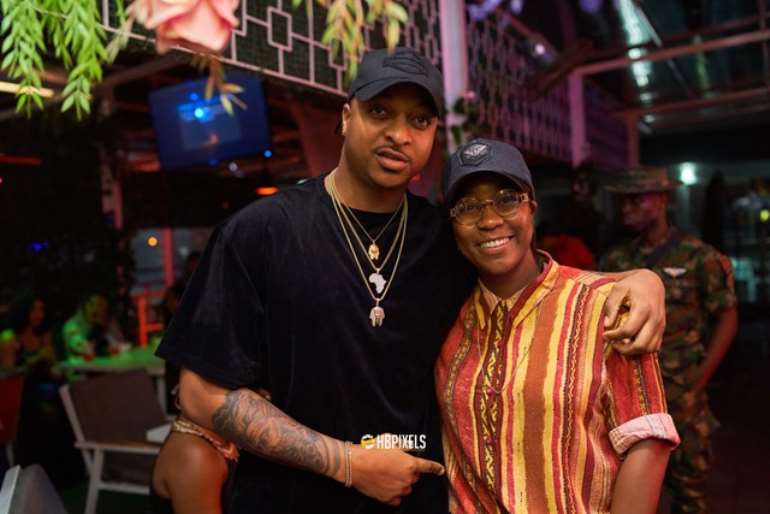 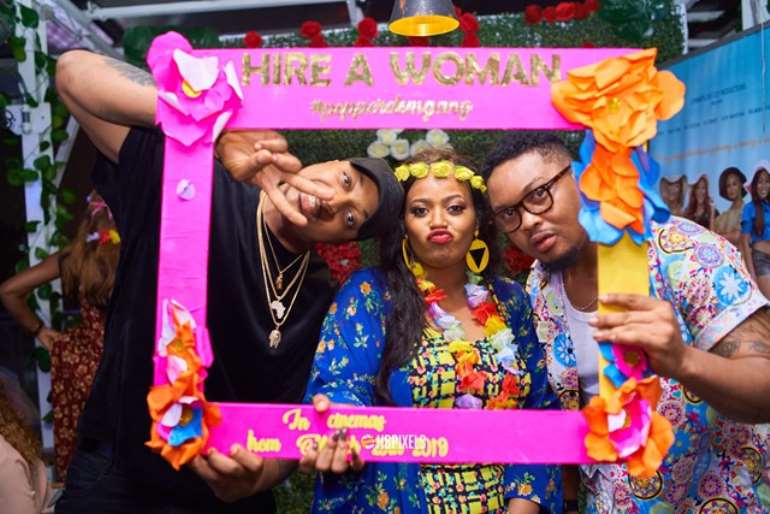 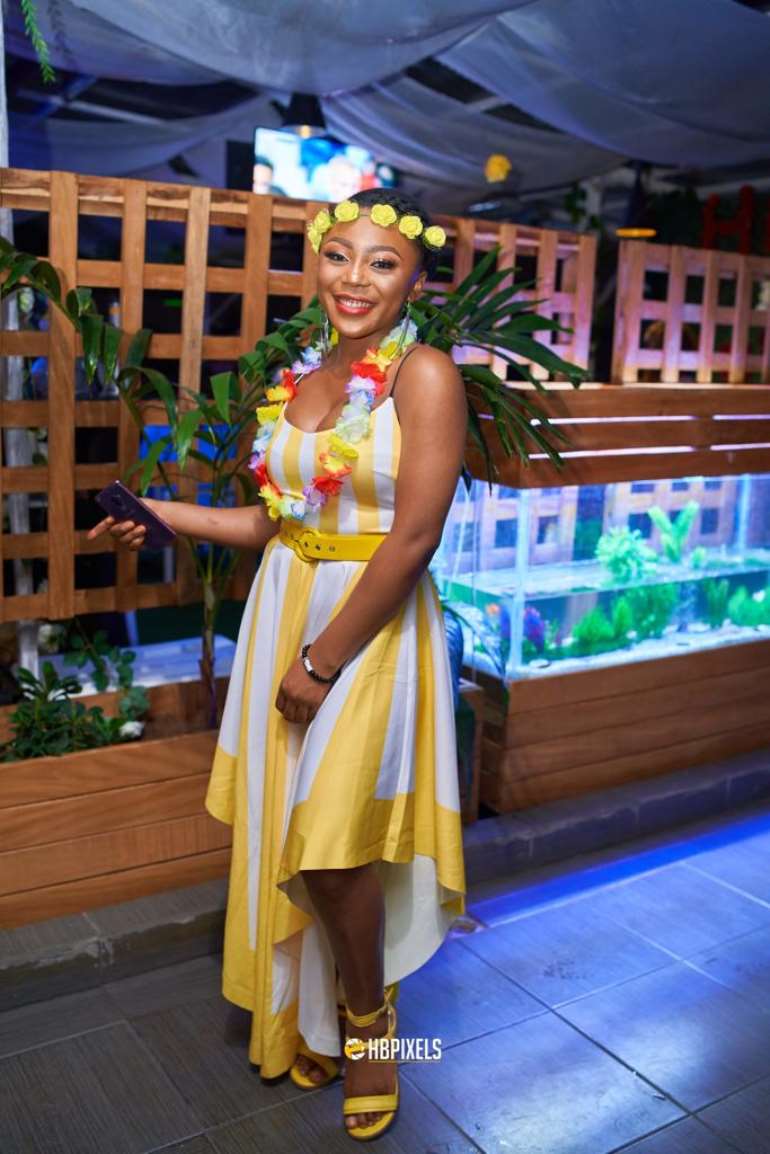 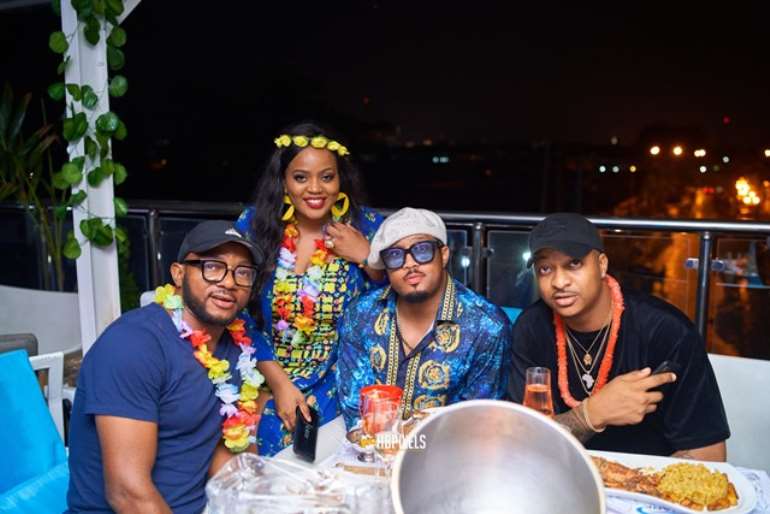 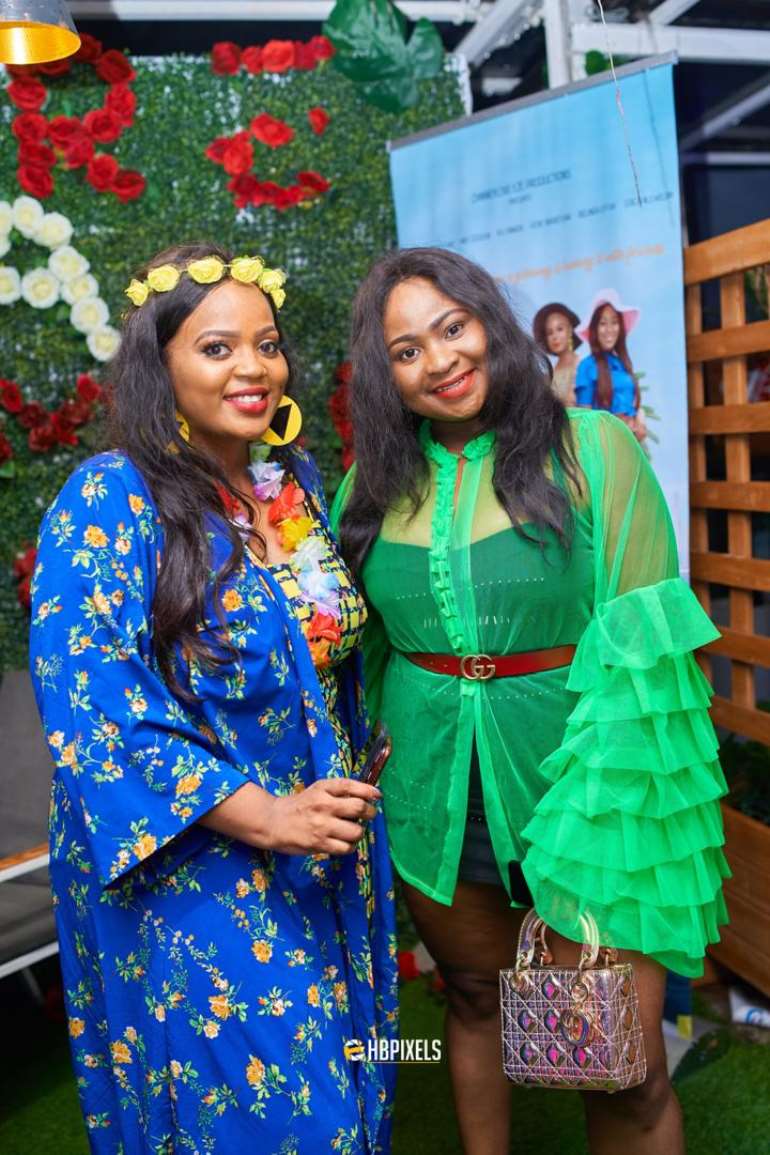 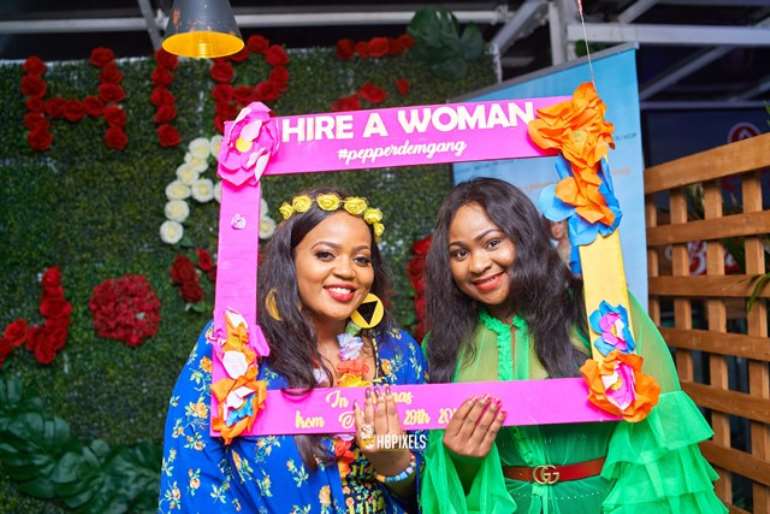 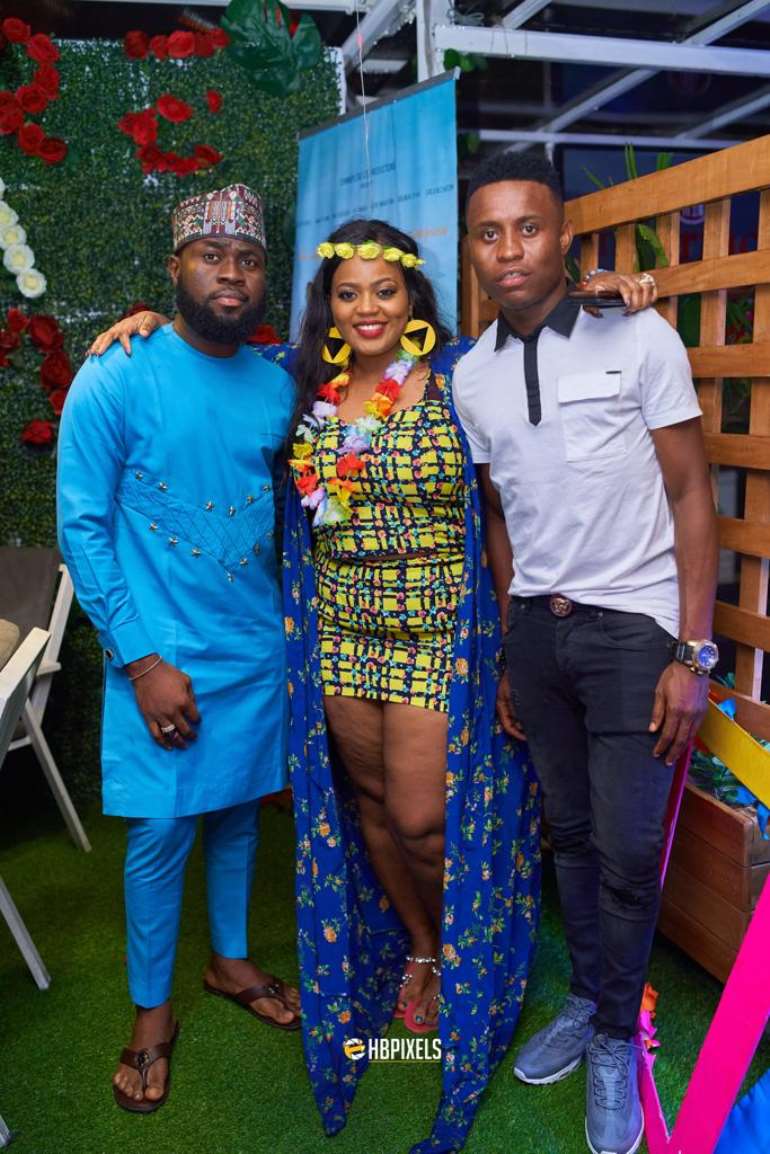 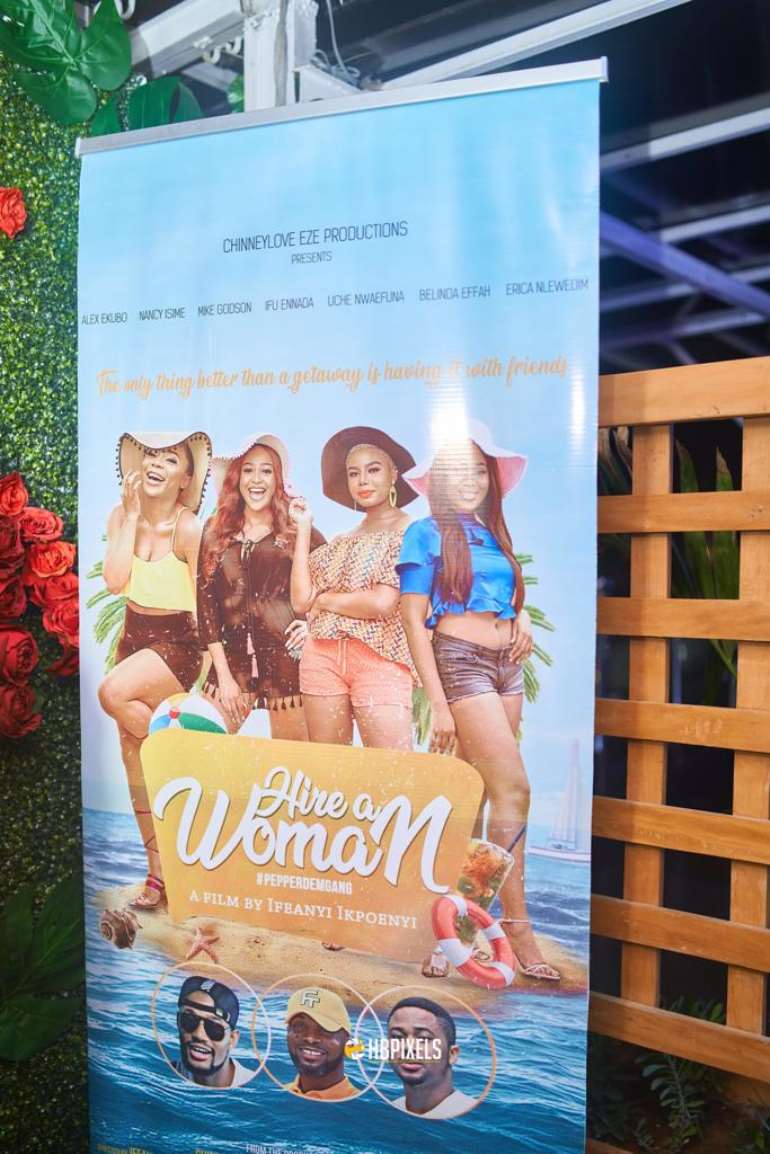 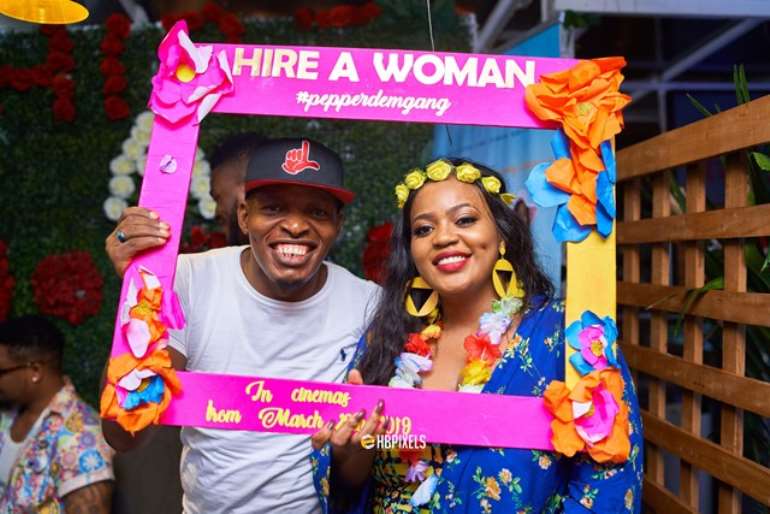 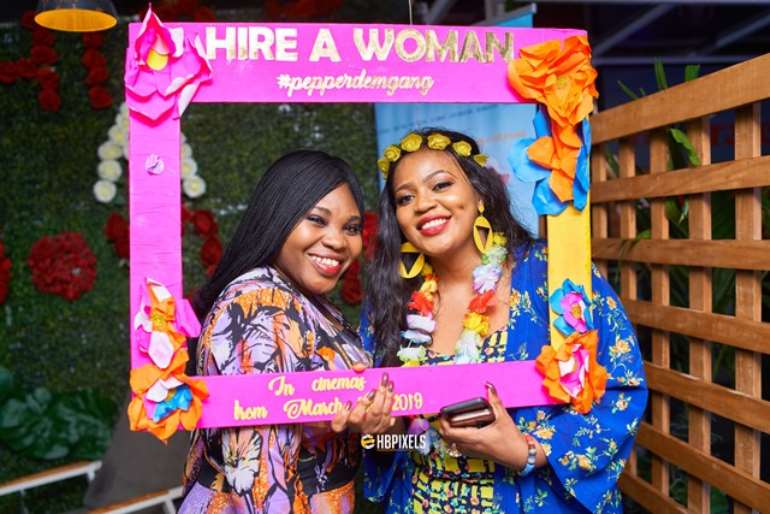 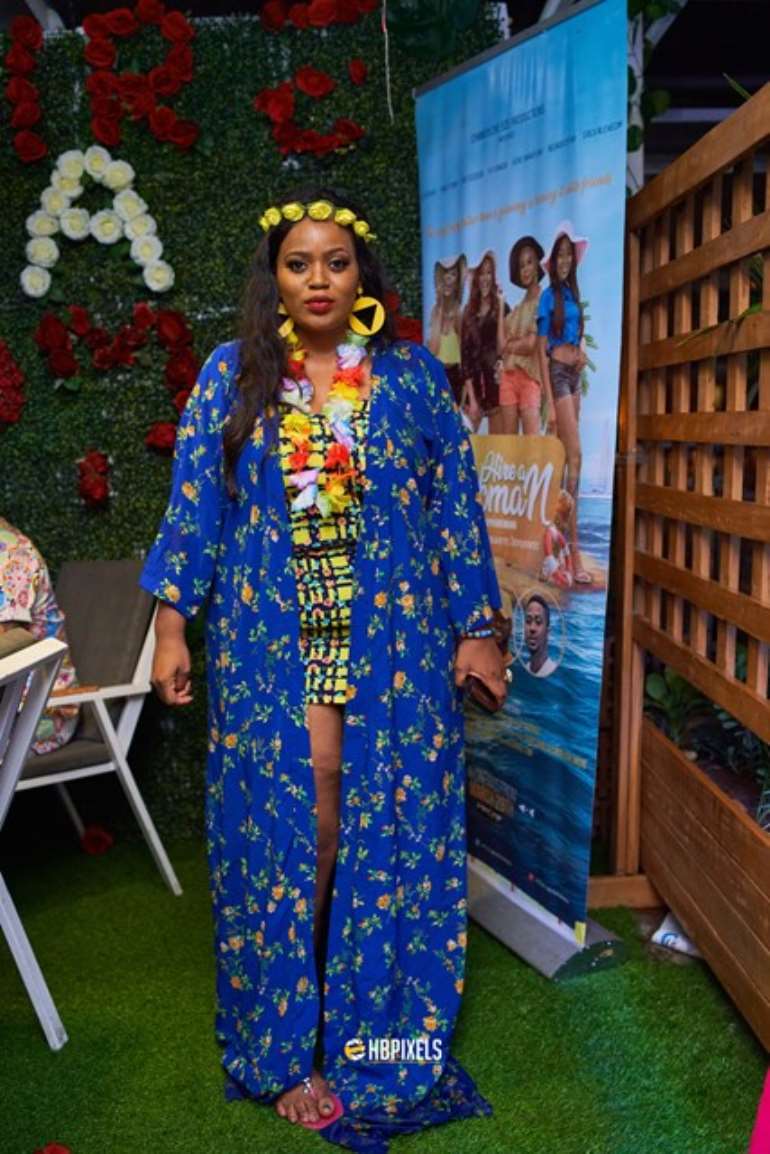 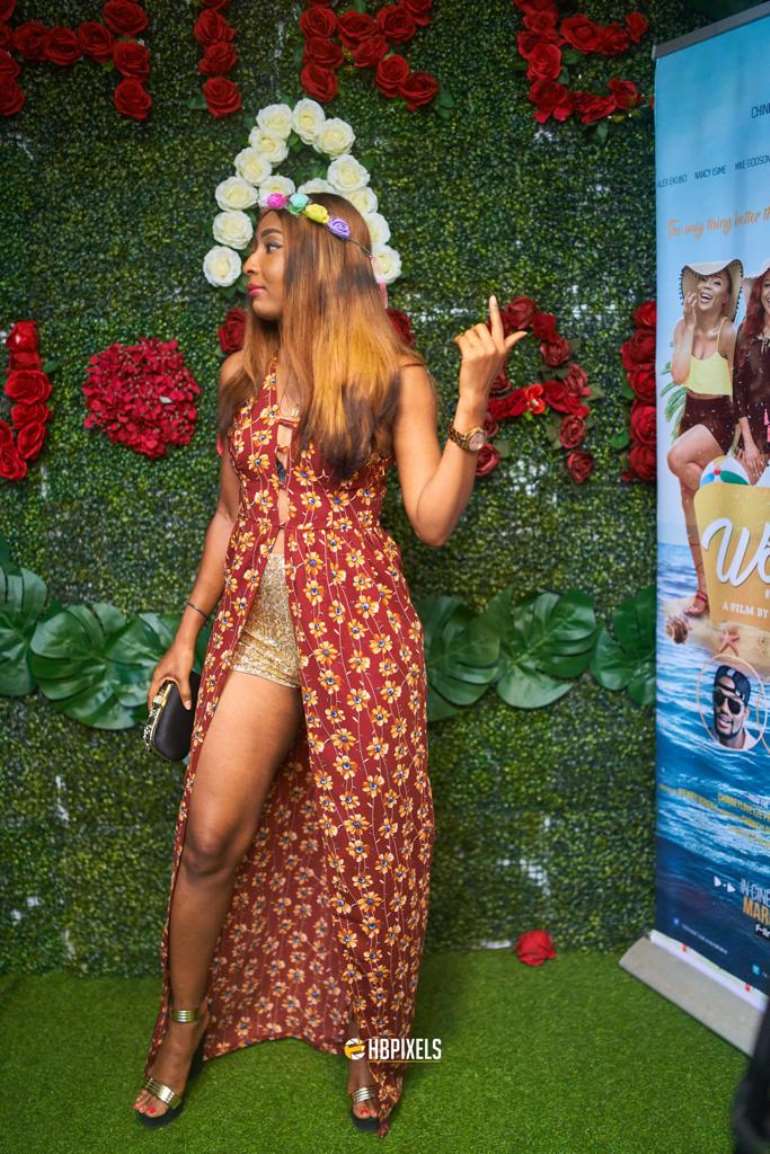 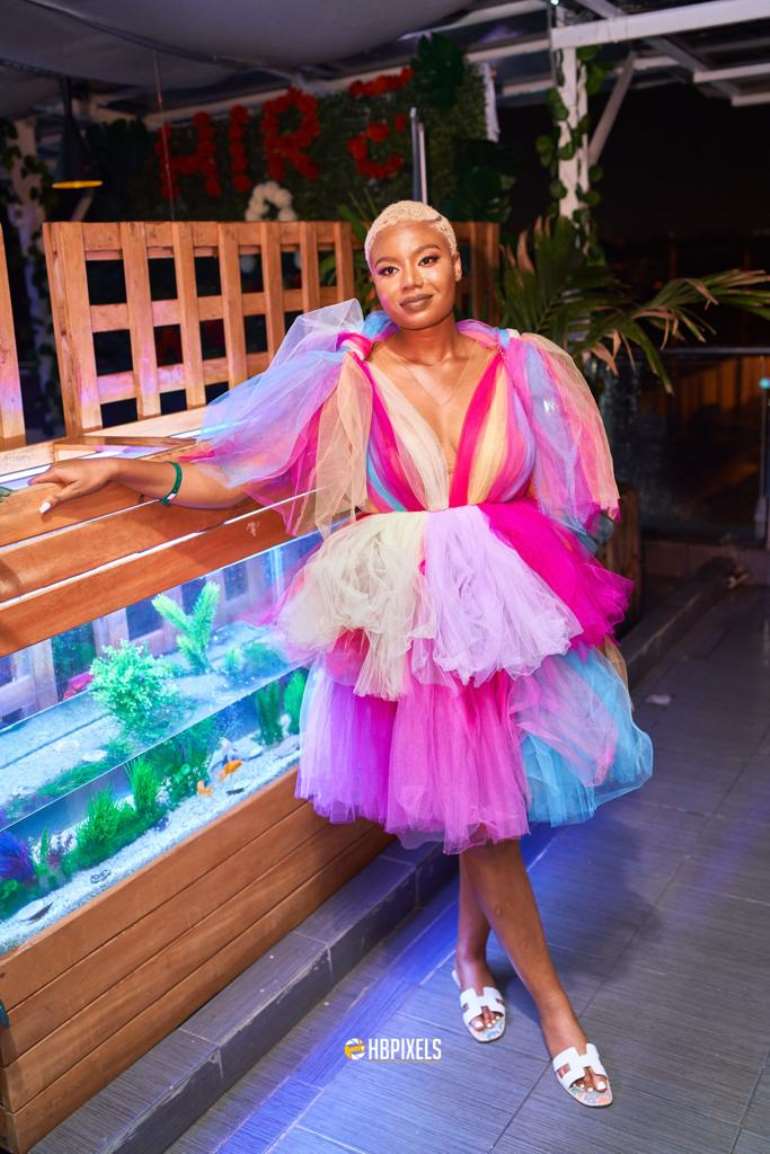 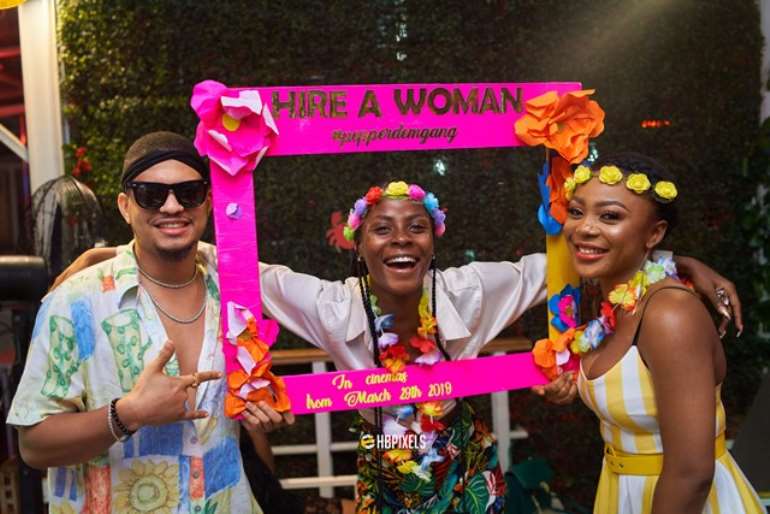 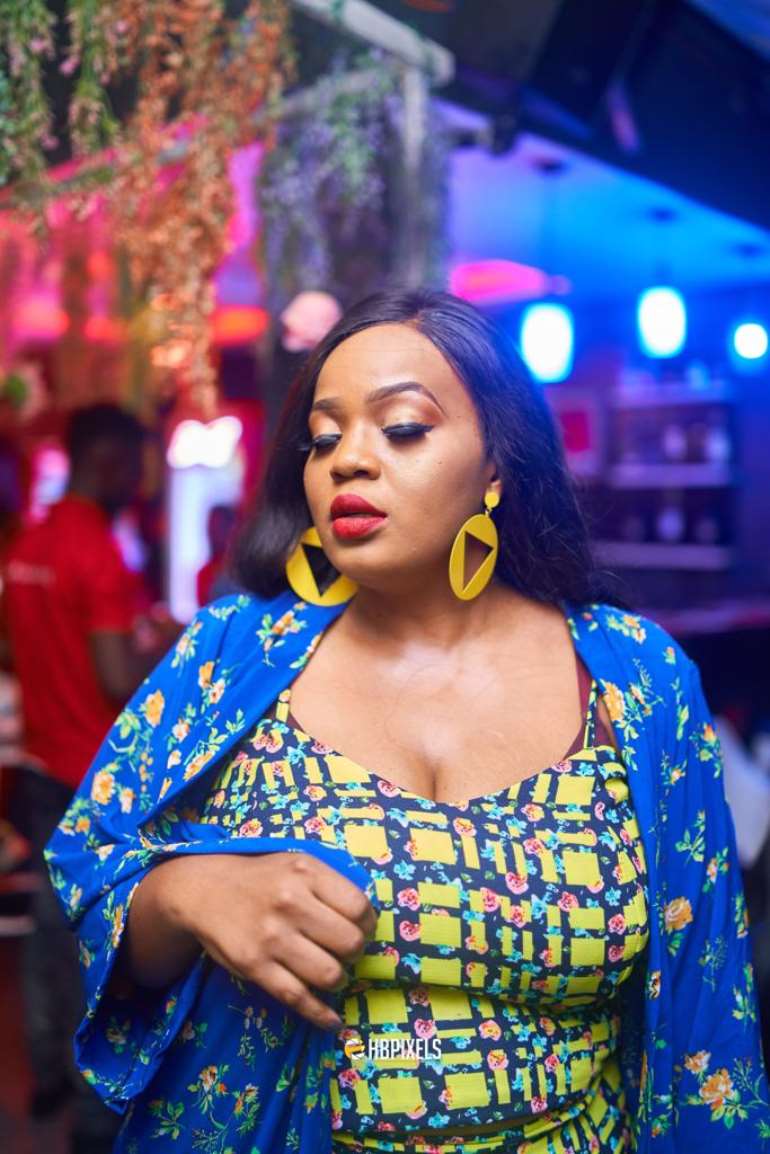 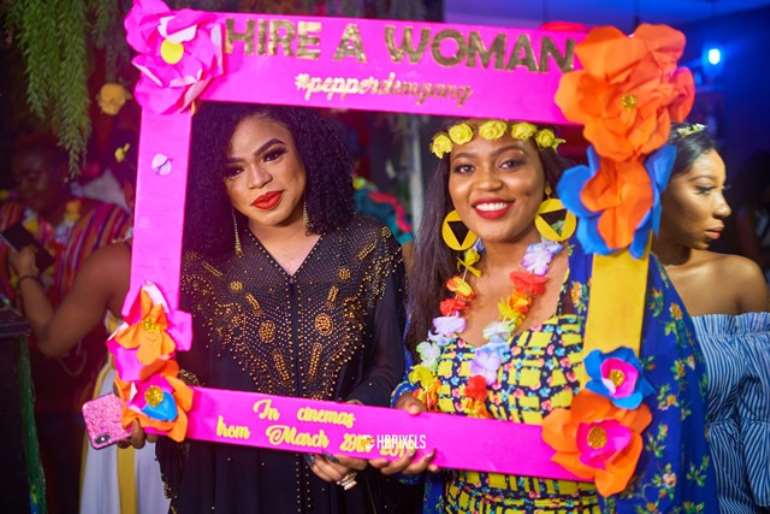 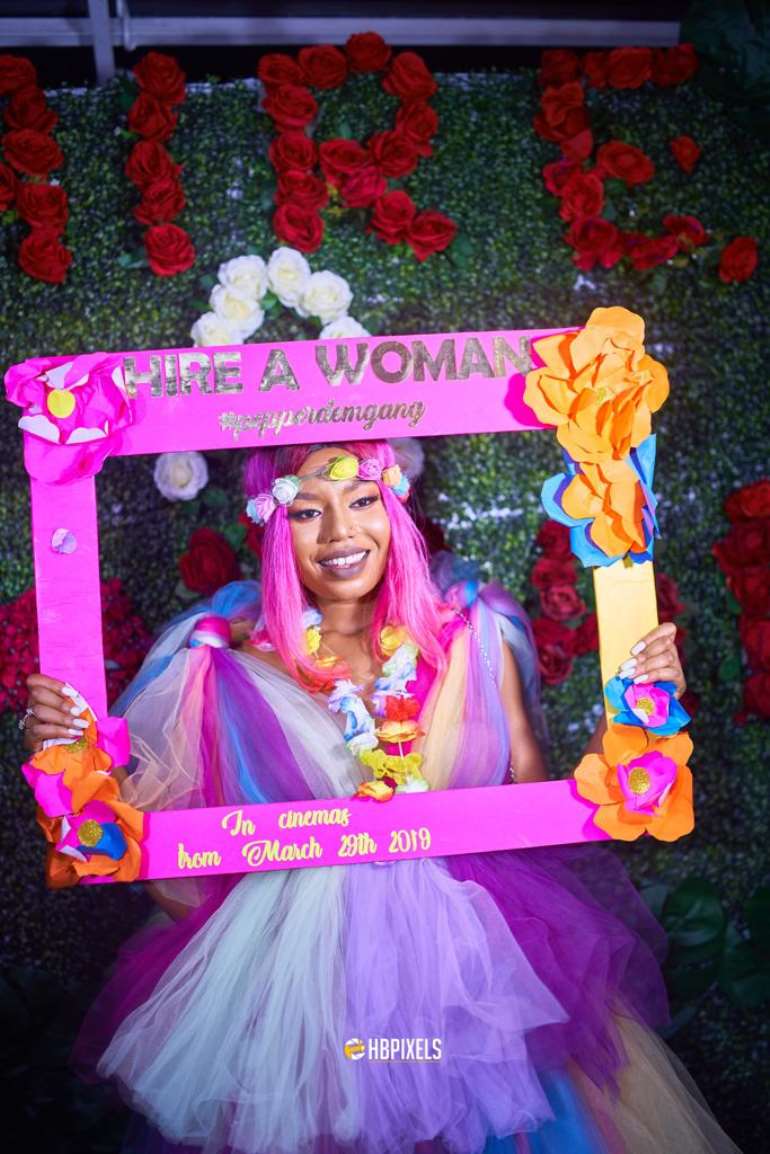 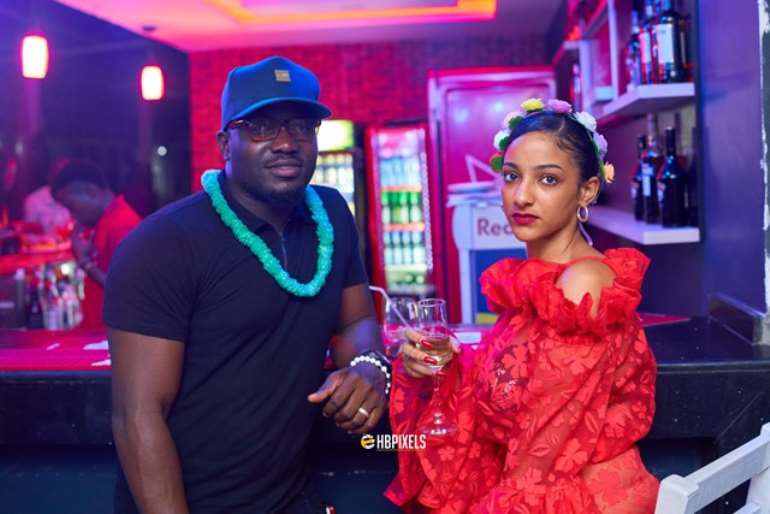 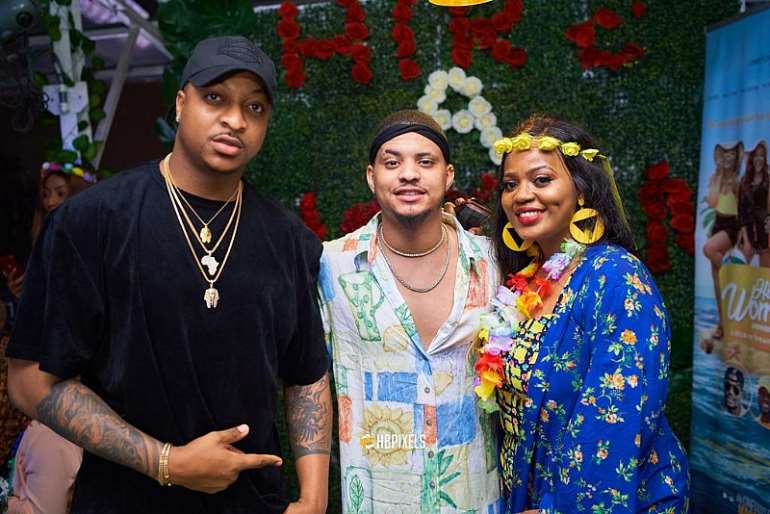 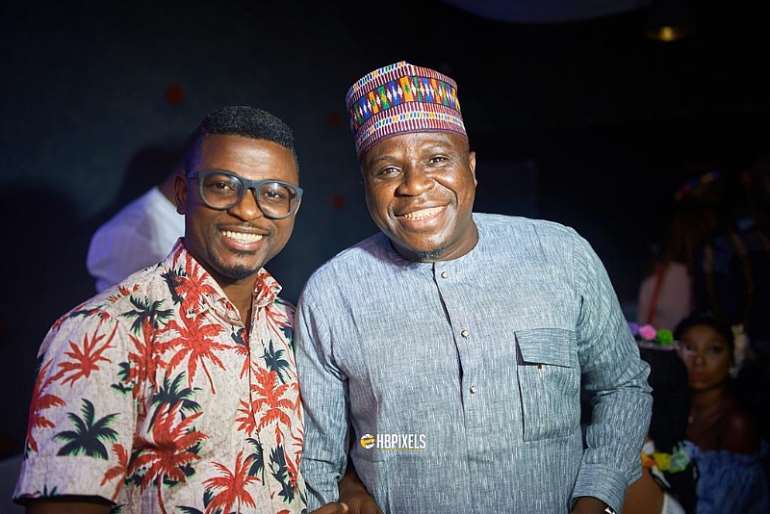 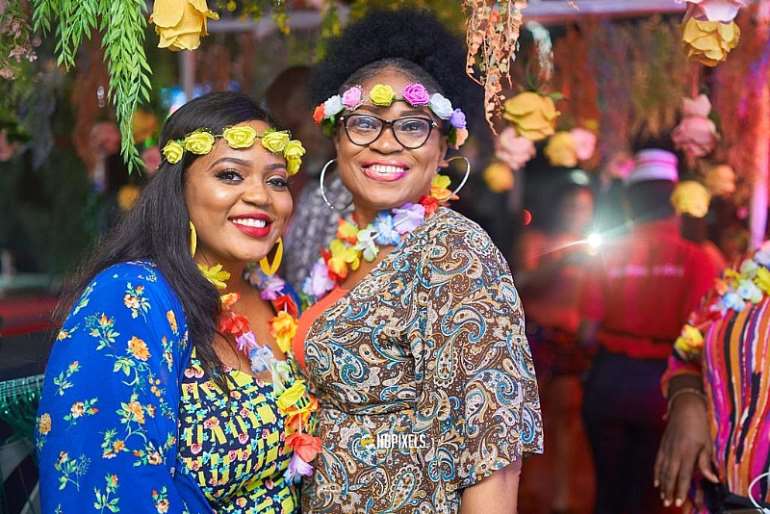 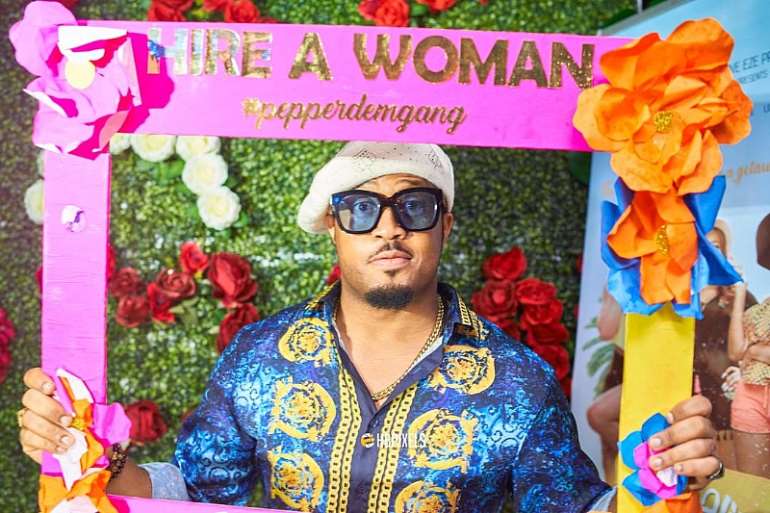 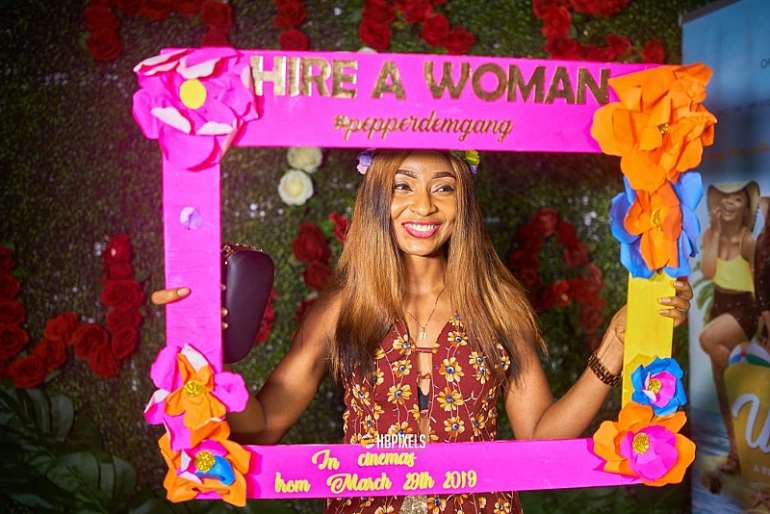 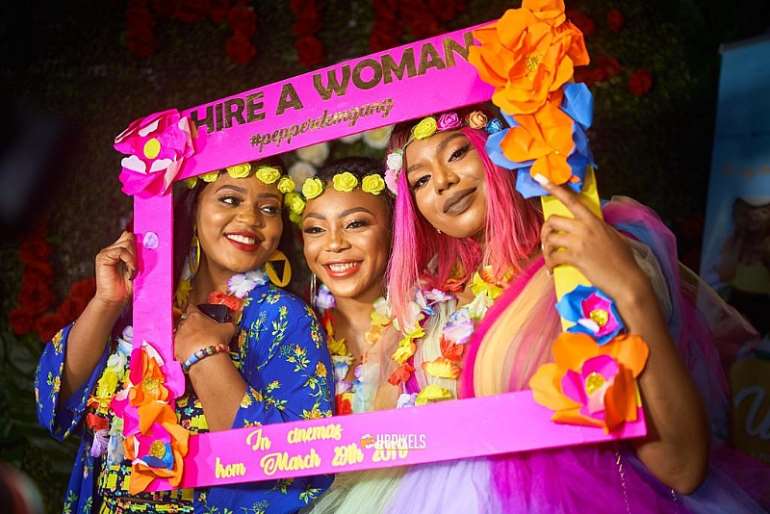 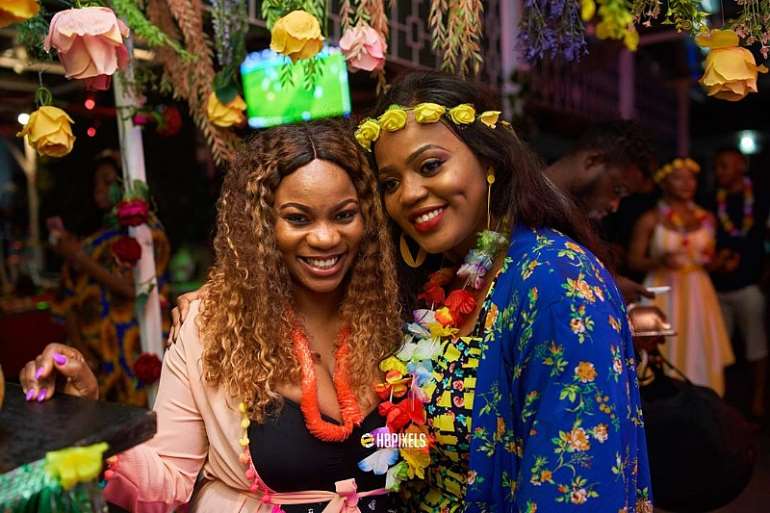 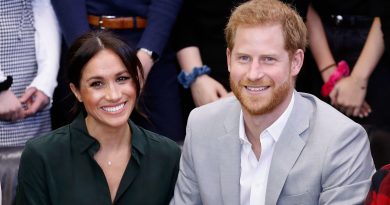 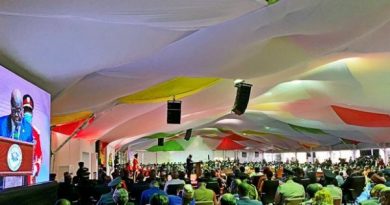 Hmmmm She died 2days after this birthday

Dear friends let us look at this critically
* If everyone should get a man or woman in the church,who will get those outside the church. Some prostitutues and robbers outside are much better than most men and women inside the church. Be wise.
* If everyone should go for tongues speaking and prayer warriors for marriage,who will go for non tongues speaking and less prayerful ones. Some out there are much better than tongues speaking and holy ghost demonstration men and women in the church.
Be wise
*If everyone should be the president of the country,who will be the senator?. Some out there have much value,respect,dignity and more influencer than the president of the country.
Be wise
*If all should be a house owner or better still be landlords or landladies,who will occpy the house as tenants?. Some out there are much better than most landlords and landladies.Peace of mind.Most house owners are surrounded with much troubles.
Be wise.
*If everyone should own a car,who will be your car driver?. Sometimes you need the poor around you,so they can show forth you wealth. Both the rich and the poor have somewhat to offer. Be wise.
*If everyone should work in the office,who will hit the street?. Sometimes you need the hitting of the street to boost the work in the office. Even the office is built on the street.
Be wise.
*If everyone should be a pastor,who will be the members?.Pastors need members to grow the church. Both pastors and members are needed in the church growth.
Be wise.
*In all these,if everyone should be you,who will be me? You can't be me and I can't be you. Me and you are needed in the kingdom for the spreading of the gospel. So do your part; I do my part and by so doing the gospel is preacher and the kingdom.
Be wise

Please don't get this twisted. I speak as I was led.
Shalom!!!
#zion ... See MoreSee Less

Why l hacked my madam to death ― Houseboy confesses