LONDON, March 19 (Reuters) – April-loading Angolan crude oil cargoes were almost all sold and a large overhang in Nigerian was slowly beginning to clear on Tuesday.

Traders noted, however, that slowing demand in Asia against a backdrop of reduced economic growth as well as weakening diesel margins was helping to push down prices for Nigerian grades.

* Between four and seven Angolan cargoes remain for April loading.

* State oil company Sonangol has yet to allocate its term cargoes, a day after a preliminary loading programme indicated a rise to 48 cargoes for May.

* Preliminary May loading programmes were expected in the latter half of the week.

* Qua was being offered at dated Brent plus $2, but traders expected differentials to fall.

* Nigeria’s NNPC said sabotage of fuel pipelines was up 34 percent in December, with 257 pipeline breaches reported.

* HPCL has issued a tender closing on Wednesday for two cargoes loading May 1-15.

* India’s IOC has issued a tender for crude loading May 7-16. The tender also closes on Wednesday. IOC’s previous tender, for loading May 1-10, was awarded to Total. 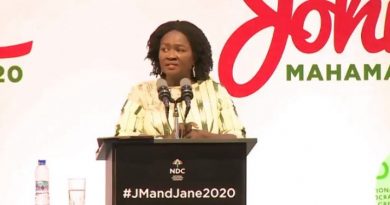 I tested positive for Covid-19. This was after a colleague named me as a contact. I immediately had to get