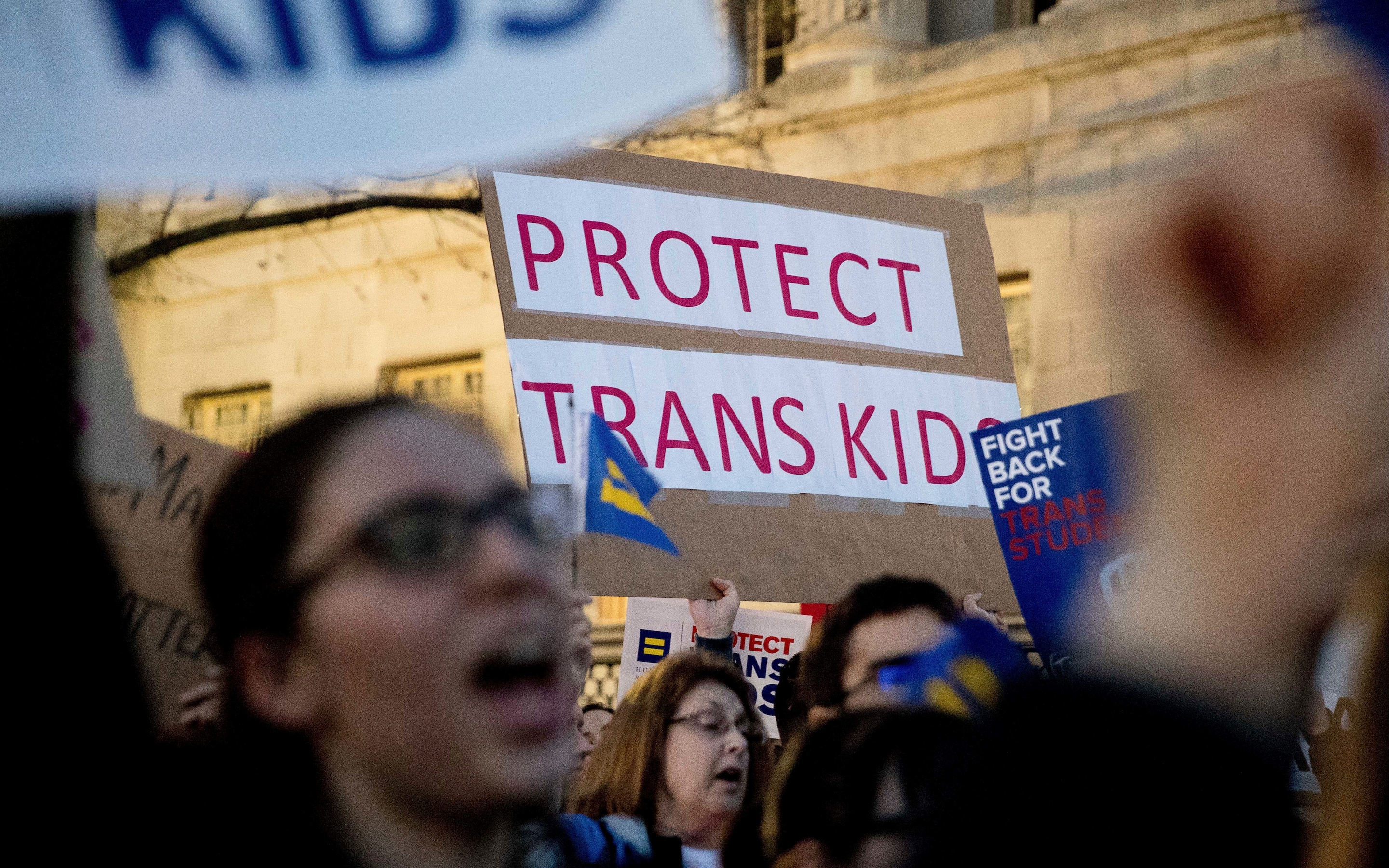 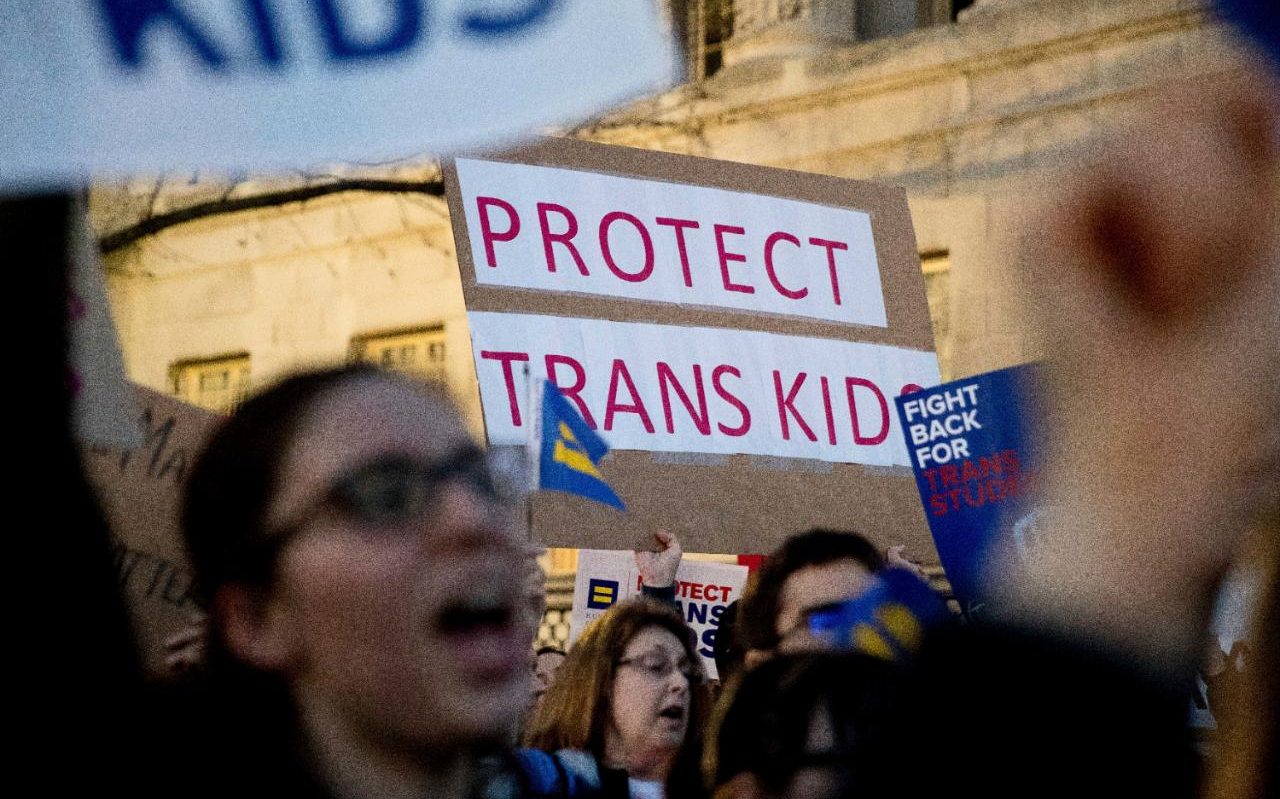 An Ivy League college has said it stands by research which suggested gender dysphoria was spreading among children in a victory over transgender activists who campaigned for the study to be pulled.

In a triumph for free speech, Brown University republished the controversial peer-reviewed paper, which hypothesised that teenagers who came out as transgender were more likely to have friends who were transitioning and were influenced by YouTube videos and social media.

The research concluded “social and peer contagion” was a plausible explanation for “cluster outbreaks” and a high number of cases where the majority of children in a friendship group became “transgender-identified”.

Scent is a powerful thing. The fragrance of apple pie can take you right back to your grandparents’ house on