The model who turned a year older yesterday took to the street in Lagos all dressed up in the popular yoruba traditional outfit “Agbada” to strike a pose for her birthday shoot and she looked absolutely gorgeous.

Emmanuella’s mystique was a combination of beauty, glamour and super creativity. Aside Modeling and pageantry, she also have an eye for entrepreneurship as she launched her footwear business on her birthday. The brand, Ella’s Print, will focus on mass production of quality shoes, sandals, slides and other leather products.

One of her birthday wishes and dream is to become a successful entrepreneur and a role model to the girl child as inspired by her Ngo “The girl power foundation”. 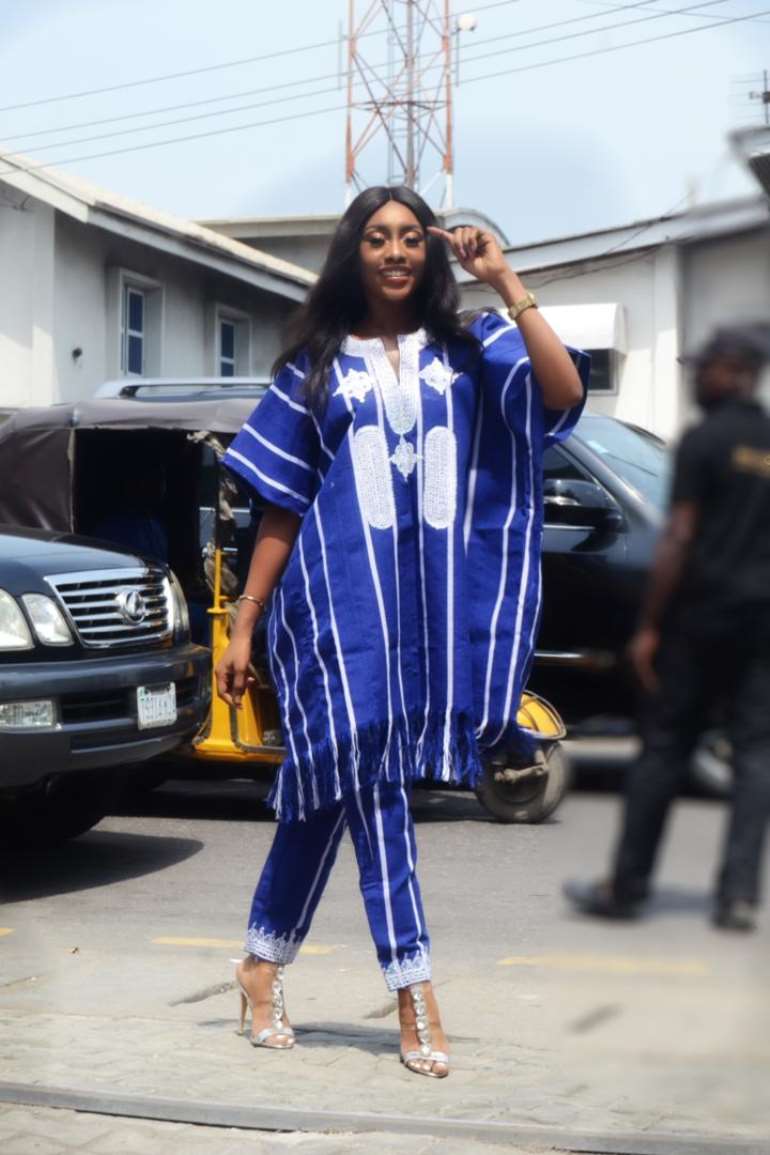 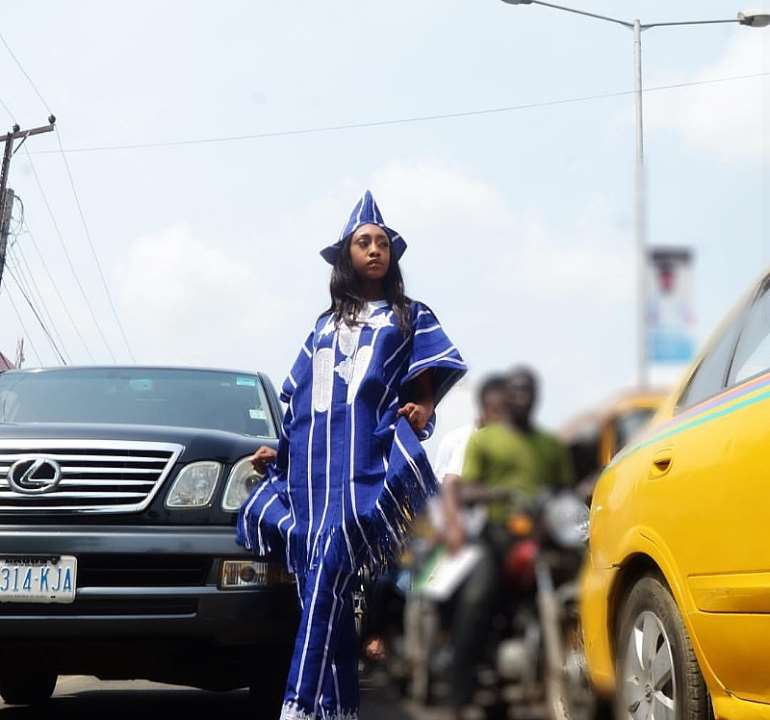 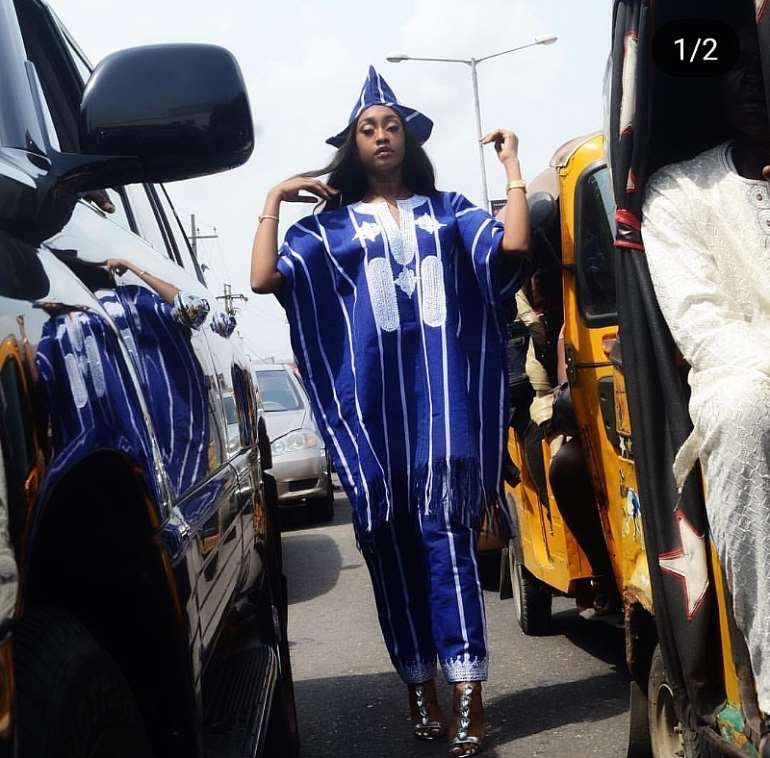 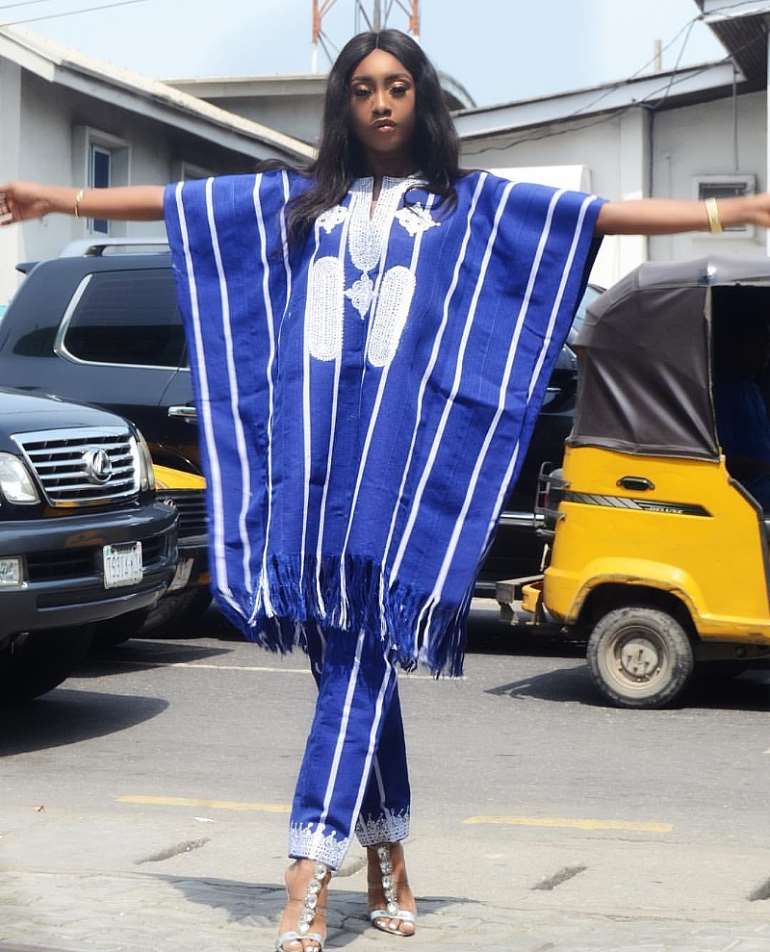 Dis is not fake news

Let us produce a video advert for you...