LAGOS, March 15 (Reuters) – Twenty people were killed and 45 others survived in Wednesday’s collapse of a four-storey building containing a primary school in Nigeria’s commercial capital Lagos, the state health commissioner said on Friday.

Commissioner Jide Idris gave no details of how many children were among the dead but he said 10 children and four adults were still receiving medical help.

“Twenty corpses were brought to Lagos state mortuaries from the site, 45 survivors were received and were managed by government health facilities,” Idris said in a statement.

Residents said there had been a number of building collapses in the area over the last few years. Some buildings deemed by state government officials to be uninhabitable were renovated by landlords seeking rent, they said.

Lagos Governor Akinwuni Ambode, who visited the site hours after the building collapsed, said the school had been set up illegally and buildings in the area had been undergoing structural testing prior to the accident. (Reporting by Alexis Akwagyiram and Nneka Chile in Lagos; Writing by Paul Carsten; Editing by Angus MacSwan) 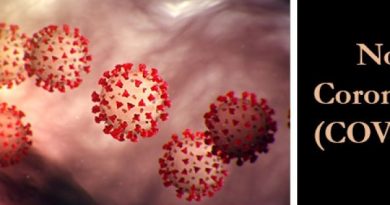 Four contestants will battle it out at the finals of the MTN Hitmaker Season nine set for Saturday, November 28.