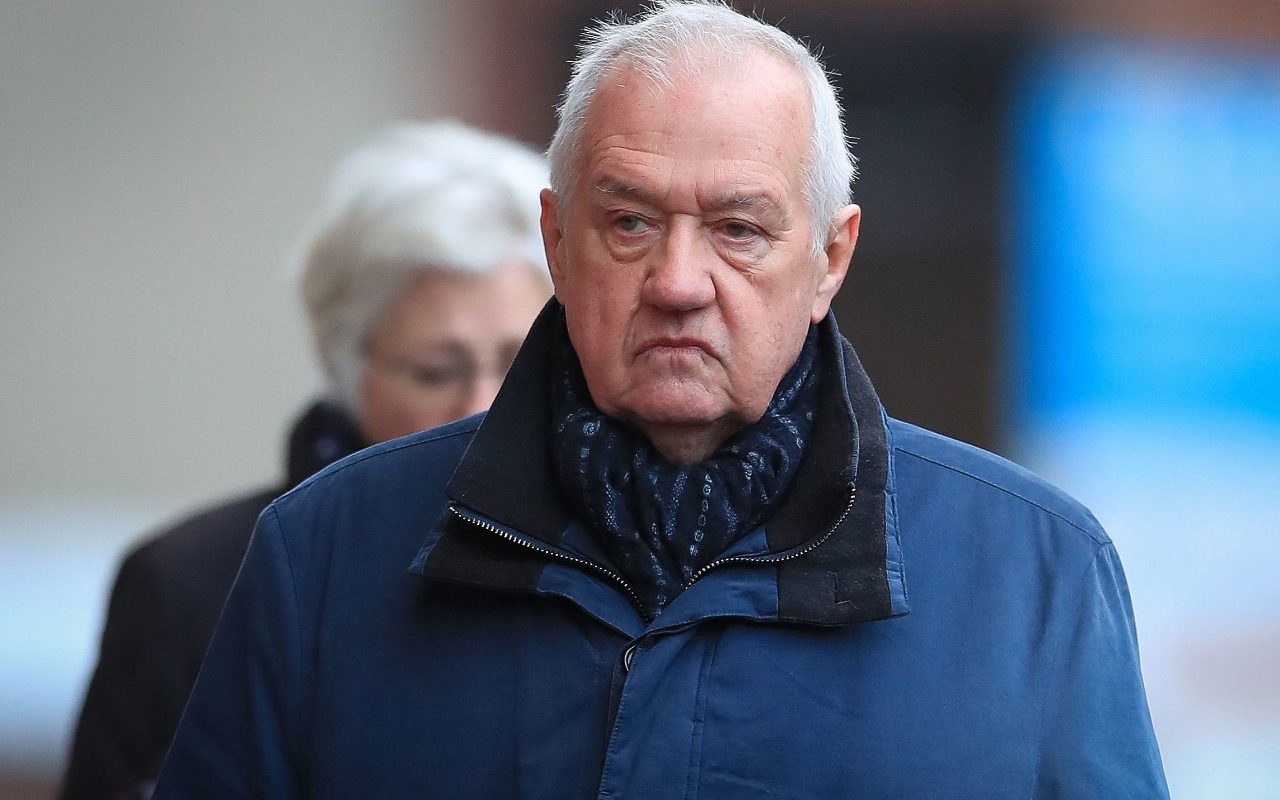 The case against Hillsborough match commander David Duckenfield is “breathtakingly unfair” as he was an “excellent police officer” taking the blame for others, a court has heard.

He said the stadiums and a sport plagued by hooliganism in the 1970s and 1980s were a “world away” from the football of today.

The retired South Yorkshire police chief superintendent, who sat in the well of the court wearing a navy blue suit, denies the gross negligence manslaughter of 95 Liverpool fans who died at the FA Cup semi-final on April 15 1989.

Mr Myers said it was obvious now, but not then, of the dangers of putting large numbers of people in confined spaces in pens.

But he said hooliganism was a huge problem in the 70s and 80s and affected the police’s approach.

He added: “It is not suggested by us, and has never been suggested, what happened on the 15th of April 1989 was anything to do with crowd disorder or hooliganism by spectators there.

“It is relevant because the threat of hooliganism and fear of crowd violence cast a very long shadow over how football was policed at that time.

“It affected how police planned the event and how they would react as matters unfolded.”

Mr Myers said the case against the defendant was characterised by two aspects, the first that it “must be one of the most heartbreaking cases ever to come before an English court”.

He added: “We say the second aspect of this case, that goes to the very core of this … is a breathtakingly unfair prosecution case.”

He said Duckenfield was being blamed for the incompetence and failings of others.

The capacity of the west terrace of the stadium, where the fatal crush happened, was overestimated and should have been reduced, none of those features were Duckenfield’s doing, he said.

Mr Myers also described a reduction of police manpower compared to the previous year’s semi-final and problems with the police radios.

While Duckenfield was an “excellent police officer”, he was not experienced as a match commander, with limited experience of Hillsborough and had less than three weeks to prepare for the game after being promoted to the role, the court heard.

Mr Myers added: “Someone needs to stand up for him.

“An ageing man, not in the best of health.

“He was faced with something that no one had foreseen, no one had planned for and no one could deal with.

“You mustn’t judge with hindsight.

“The starting point is the stadium was potentially lethal.

“The system he’s working with is riddled with system faults.”

Paris is too ugly for now for an Amélie sequel, says French film’s director