* Total sold a cargo of CLOV via tender to Sinochem, traders said.

* About 10 Angolan cargoes remain from the April programme with the new one set to emerge by Friday.

* Uruguay’s ANCAP closed its buy tender for May 15-20 arrival crude but winner details did not immediately emerge.

* Italian company Eni said on Wednesday it had made a major oil discovery in Angola that would boost its credentials as one of the most successful foreign oil producers in Africa in recent years. 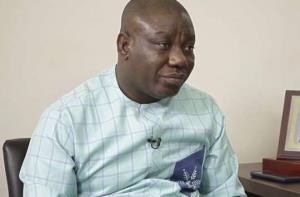