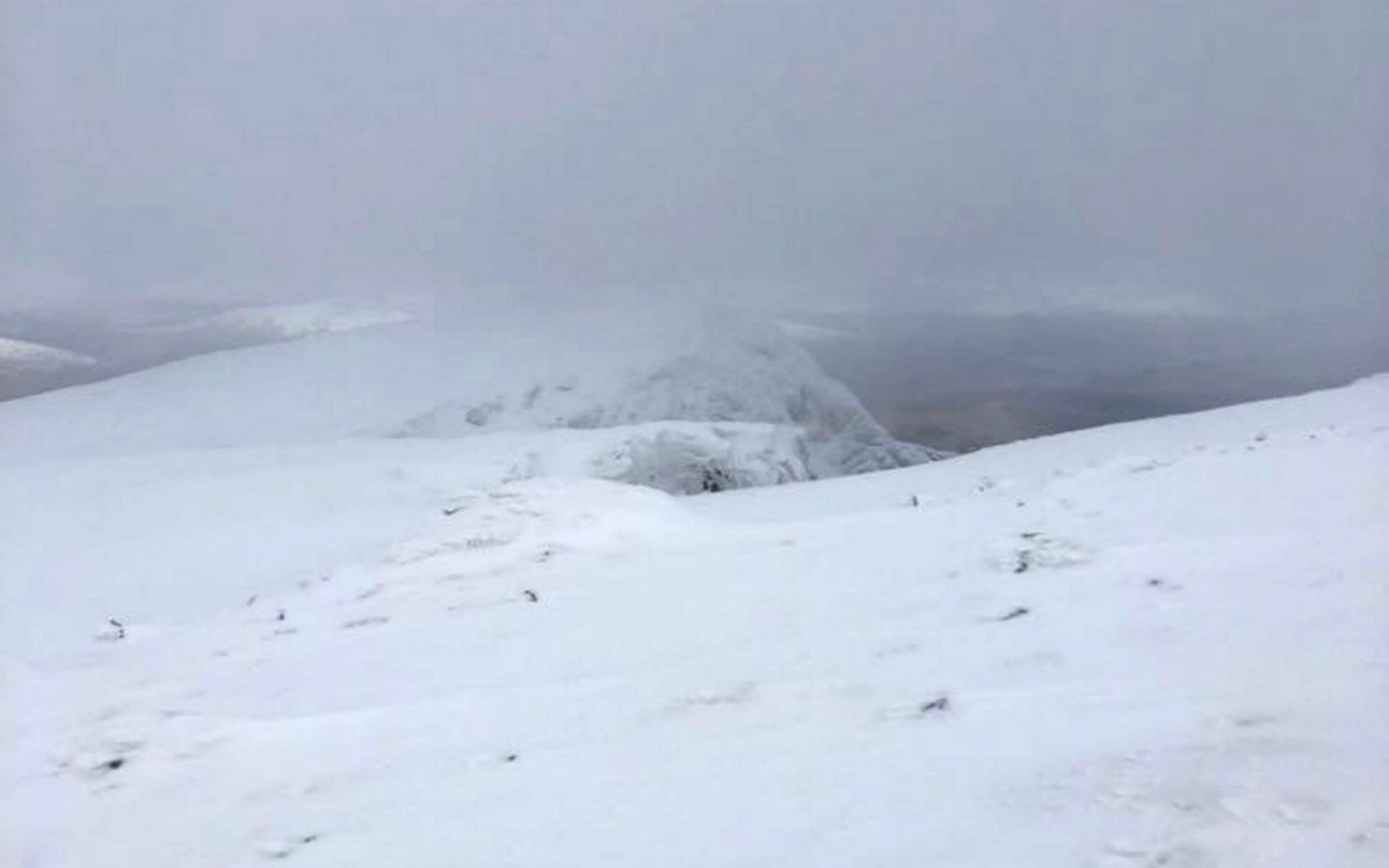 Three climbers were killed in an avalanche on Ben Nevis on Tuesday, following hazardous warnings not to try and ascend the mountain.

The incident, which injured one other person, occurred at 11.50am in gully number five located on the mountain’s north-eastern aspect.

At 6pm on Monday evening, the Scottish Avalanche Information Service released a hazardous forecast for the north-eastern aspect of Ben Nevis, classing the avalanche risk as “high”.

The warning said that “freezing” temperatures, heavy snowfall and strong winds linked to Storm Gareth would result in “high instability” on the mountain.

Donald Paterson, deputy team leader of Lochaber Mountain Rescue Team, said the four men – believed to be Swiss nationals – had been hit by a “massive” avalanche that fell 1500ft on top of them.

He said: “One of the climbers died pretty instantaneously, the other had CPR for half an hour but sadly did not respond and the other died while being taken down the mountain.

“The fourth – they were all young men – was in a serious condition and stretchered half way down the mountain to a helicopter that took him to hospital in Glasgow.

“We did all we possibly good – we had every available person we could get hold of. There were four stretcher parties. We carried the bodies all the way down. It is a terrible tragedy. They just got wiped out by the avalanche.

“It was brutal conditions.”

Police Scotland were also called to the incident and helped coordinate the rescue effort.

Fort William Inspector Isla Campbell said it had been a “challenging operation”.

“I want to pass on my thanks to the mountain rescue teams, colleagues at the Maritime & Coastguard Agency and Scottish Ambulance Service for their assistance in extremely difficult conditions.

“I would also like to praise members of the public and staff from the Scottish Avalanche Information Service who were on scene at the time and provided immediate assistance.”

According to the Scottish Avalanche Information Service, there have been four separate avalanches on Ben Nevis in the past month. On Saturday at around 1pm, an avalanche was also reported in gully number five, resulting in two people being carried down the mountain.

A local Fort William resident who lives at the foot of Ben Nevis said he saw a group of four Swiss men trying to access Ben Nevis, despite warning them of the poor weather conditions.

He said: “The forecasts given on TV and online for yesterday’s weather clearly stated extreme weather for Ben Nevis and Fort William – gale force wind strengths, heavy rain and sleet with snow at altitude.

“Nobody should have been on Ben Nevis today and anyone who was has paid the ultimate price.”

There have now been 11 deaths on Scotland’s mountains this winter – but these latest three are the first due to avalanche. During the winter of 2012-13, eight people died because of avalanches.