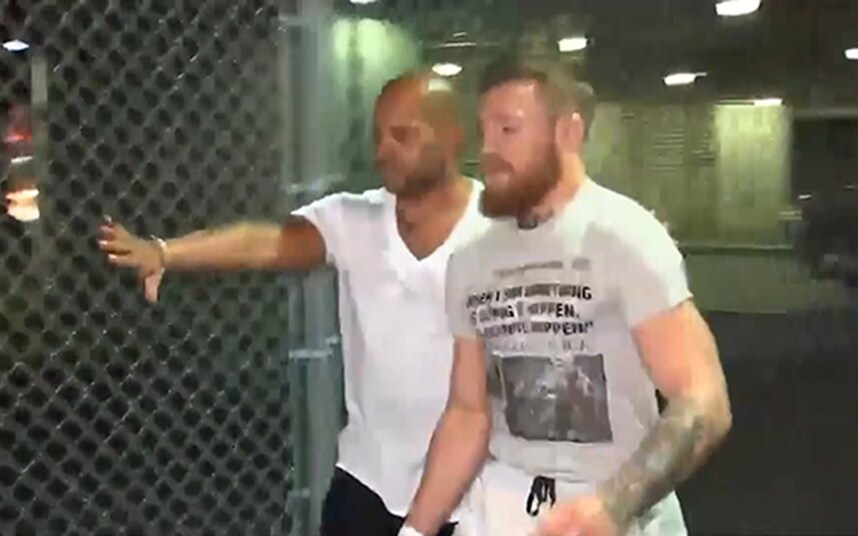 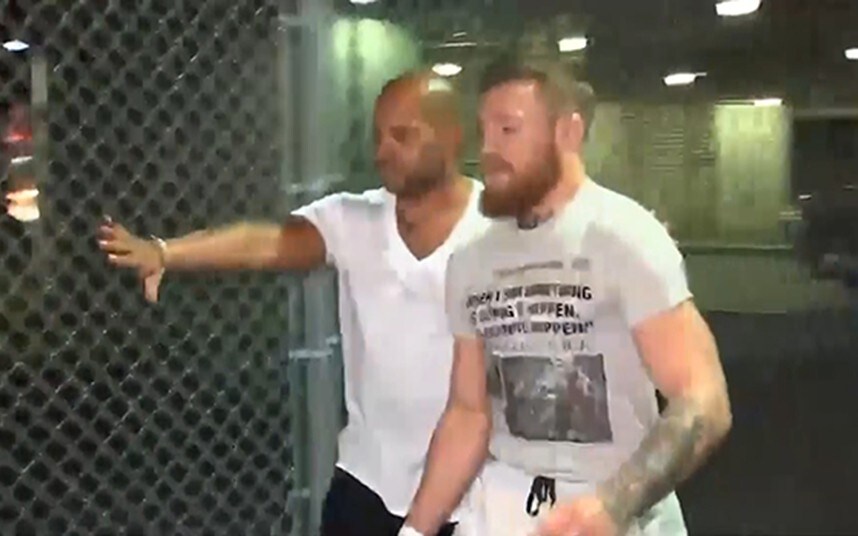 Mixed martial artist and boxer Conor McGregor has been arrested in South Florida for stealing the cellphone of someone who was trying to take his photo, authorities said.

According to a Miami Beach police report, the 30-year-old McGregor was arrested Monday afternoon and charged with robbery and criminal mischief.

McGregor was leaving the Fontainebleau Miami Beach shortly after 5 a.m. Monday when a 22-year-old man attempted to take a picture of McGregor, the police report said. Police said McGregor slapped the phone out of the man’s hand and then stomped on it several times. McGregor then grabbed the phone and left the area, the report said. Police later found McGregor at his local address.

Eco-Conscious Citizens are supporting a campaign led by Eco-Warriors Movement to highlight the dangers of climate change. The 7 day