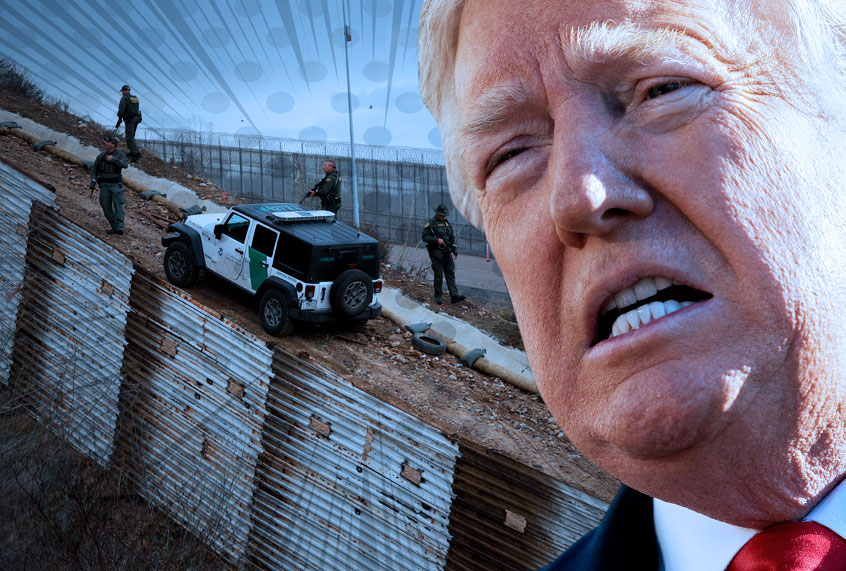 On Monday President Trump proposed a $4.7 trillion budget for 2020, which would include draconian cuts to Medicare and $8.6 billion for the president’s promised U.S.-Mexico border wall.

Dubbed the “Budget for a Better America,” the proposed budget seems designed to provoke another government shutdown in October if Democrats continue to oppose its priorities while most Republicans rally behind Trump, according to a Washington Post analysis. The budget contains a number of controversial provisions, most conspicuous of which is a request for $8.6 billion in funding for construction of Trump’s border wall. Considering that the president has already declared a national emergency to divert funds from other programs for the wall, this additional funding has been met with outrage by congressional Democrats.

In addition, Trump’s proposed budget includes $845 billion in cuts to Medicare, a program Trump vowed to protect during the 2016 presidential campaign. It would also decentralize Medicaid and turn more power over to the states in order to save $241 billion over the following decade. The budget would also cut money from the State Department, Interior Department, Transportation Department and Environmental Protection Agency.

The budget is also expected to cut anti-poverty programs and impose new work requirements that will apply to welfare areas like health care, housing and nutrition assistance, according to the Washington Post. Trump’s economic advisers insist that his plan would lead to a balanced budget by the mid-2030s because his tax cuts would stimulate economic growth, an assumption that many economists believe view as fanciful.

Trump’s budget would also significantly increase spending at the Pentagon, reinforcing the Republican Party’s budgetary priorities as established since the 1980s, when President Ronald Reagan began increasing the military budget while slashing social programs. In subsequent years, Democrats and Republicans reached a general zone of compromise in which military spending would be consistently increased in return for comparable increases  on key social programs.

Even some of the programs in Trump’s budget that could be perceived as progressive are offset by other things. Trump has proposed $291 million in increased spending to eliminate new HIV infections in the United States, he has also called for a 22 percent cut to PEPFAR, according to the Associated Press. That program has helped millions of AIDS victims throughout the world, mostly in Africa.

On an unrelated note, Trump’s budget would also cut Education Department funding by 10 percent even as it expands money for school choice programs, apprenticeship programs and school safety. This includes $200 million in school safety initiatives and $60 million for charter programs, an approach that Education Secretary Betsy DeVos says will eliminate spending for programs “that are better handled at the state or local level.” 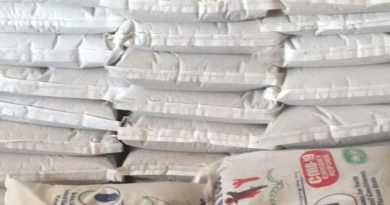